Nashville to begin deploying bodycams to Metro police in July 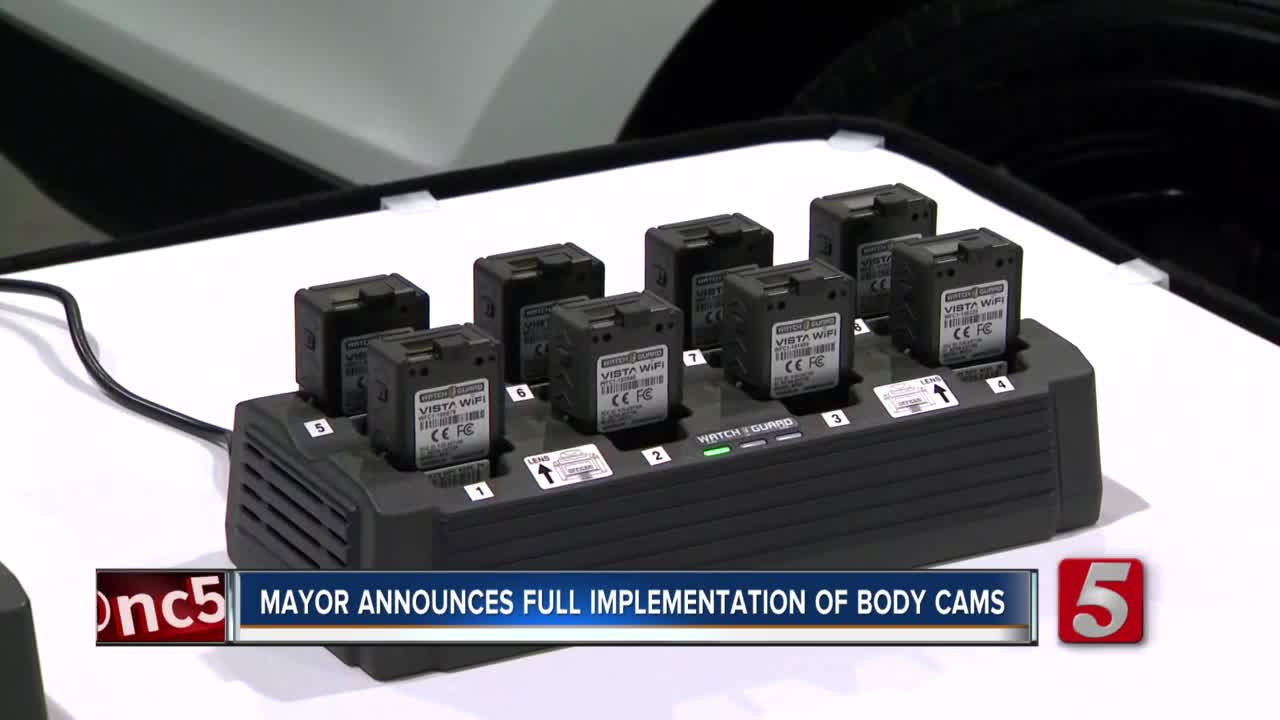 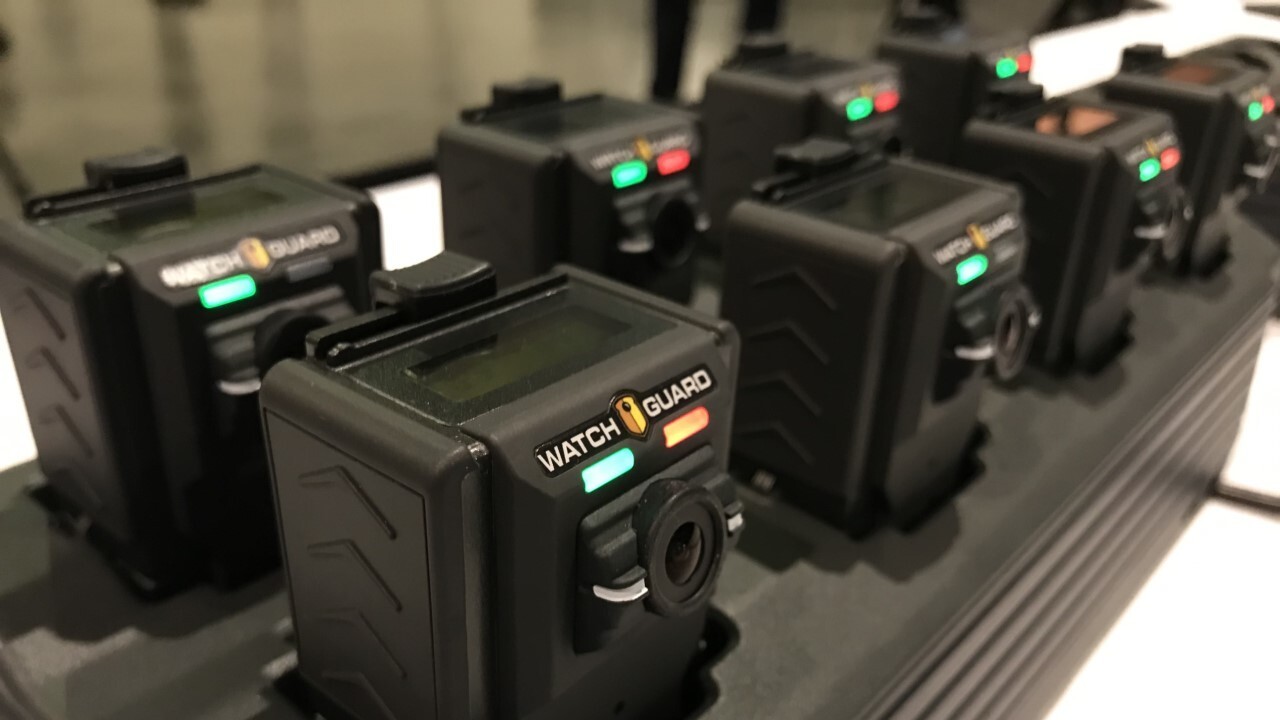 Mayor John Cooper announced the decision Monday morning during his COVID-19 update. Cooper said the early deployment was made possible after the city renegotiated with its vendor and local stakeholders found a way to reduce the cost of the program.

The mayor called the system an “important tool in addressing racial injustice throughout Davidson County.”

“Body-worn cameras will promote trust between law enforcement officers and the communities they are sworn to serve,” said Mayor Cooper.

The Metro Nashville Community Oversight Board called the announcement a "step in the right direction."

In response to the announcement, board officials said in part, "Since its inception, the COB has identified body-worn and in-car cameras as a step in the right direction; however, we want to be clear that this is not the sole solution that will change the organizational culture and fix systematic problems that have existed for decades, even centuries. The reform necessary requires dedication and a multi-layered approach that is built on a foundation of accountability, transparency and communication."

You can read the full statement below:

"This morning’s announcement is just the first step of many, and each subsequent step will require intentional community involvement." pic.twitter.com/yF9OTMJQvo

Initially, the plan was expected to cost taxpayers $40 million and require an estimated additional 200 new staff. After five months of discussion, Cooper said they developed a streamlined workflow that brought the cost down to $2.1 million with 16 additional staff members.

Metro said the operating expenses for this will come from the Public Health and Safety contingency fund for MNPD in the Mayor’s proposed FY2021 budget. The city's finances is already dire with the mayor wanting a 32 percent increase in property taxes.

For people like Jasmine Davis, the announcement is "too little, too late." Davis was the sister of Daniel Hambrick, a black man shot and killed by Officer Andrew Delke while he was running away in 2018. His death was one of two high profile cases in the last three years to highlight the lack of body cameras in the city.

"I feel like they're only trying to do it now because thousands of people are in an outrage now," Davis told NewsChannel 5. "I feel like it's going to take way more than cameras at this point to build trust."