Michigan Fugitive On FBI's Most Wanted List Has Tennessee Ties 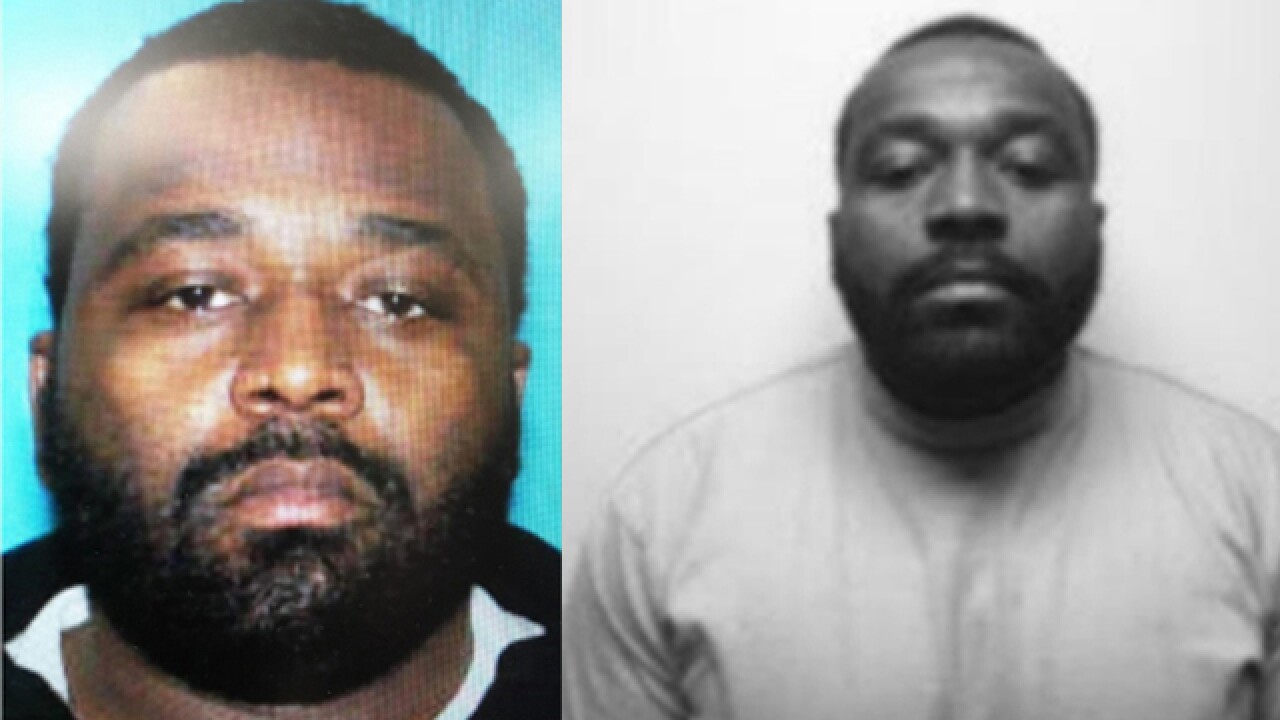 A Michigan man, who’s been added to the FBI’s Most Wanted List, has ties to Tennessee.

The FBI said Wednesday that Antwan Tamon Mims, a convicted felon and known gang member, is wanted in connection with two killings that occurred at a house party on March 25, in Benton Harbor, Michigan.

He’s been accused of murdering two men in front of dozens of witnesses. Investigators said he believed they had wronged his gang on a drug deal.

Special Agent Jeff Brown said Mims “very calmly… walked up to the victims and put a bullet into their heads.”

The reward for information leading to his capture has been increased to up to $100,000.

Officials said Mims is likely about 40-years-old. He has family and gang ties in Michigan, Indiana, Georgia, and Tennessee.

“We are assuming that people from the gang world are giving him money, hiding him, and taking care of him,” Brown said.

Anyone with information was encouraged to call 1-800-CALL-FBI, or contact their nearest law enforcement agency, FBI office, or U.S. Embassy or Consulate. Tips can also be submitted online .