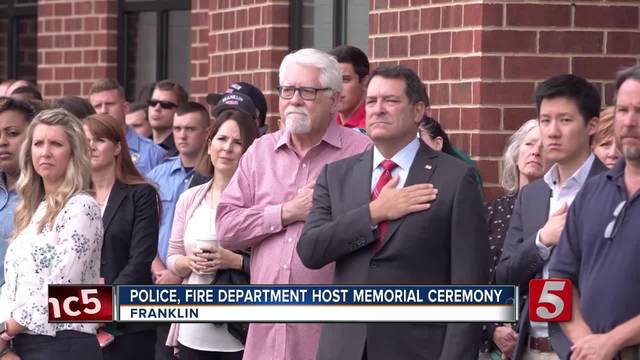 The Nashville Fire Department honored the victims of the 9/11 terror attacks on the 17th anniversary. 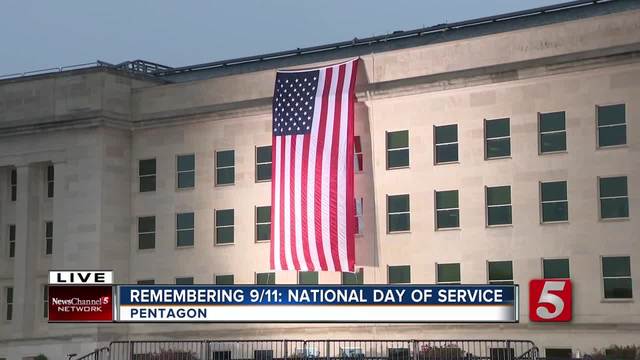 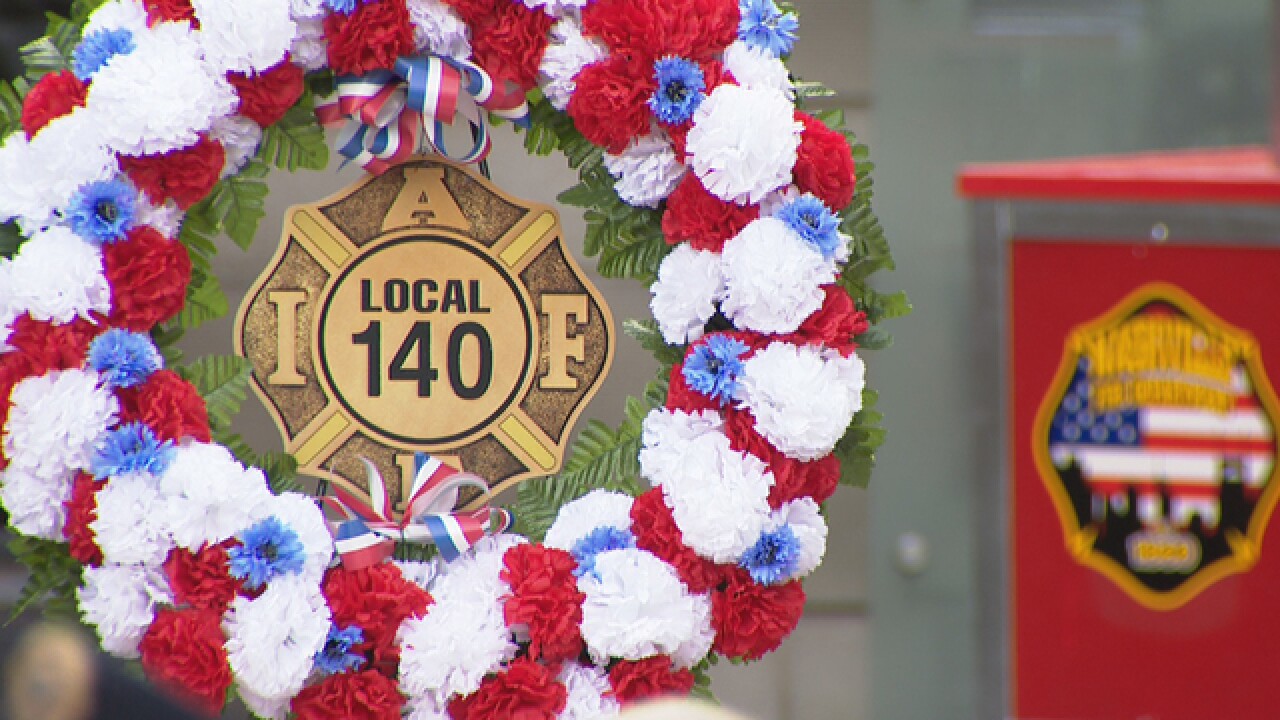 Tuesday marks 17 years since the September 11th terror attacks. Events are being planned throughout the day to commemorate the event and honor the nearly 3,000 lives lost.

In New York, victims' family members read the names of the 2,753 who were killed at the World Trade Center site in Lower Manhattan when hijacked American Airlines Flight 11 and United Airlines Flight 175 were intentionally crashed into the north and south towers.

Another ceremony was held at the Pentagon in Washington, where 184 people were killed when hijacked American Airlines Flight 77 crashed into the building.

At 8:45 a.m., President Trump marked the anniversary in Pennsylvania at the newly-opened Flight 93 National Memorial. It honors the 40 passengers and crew members who died when their hijacked plane crashed in a field.

Here's a look at events in Middle Tennessee:

In Nashville, a ceremony was held at the Fallen Firefighters Memorial outside the Schermerhorn Symphony Center.

Later in the day, there was a butterfly release at Charlie Daniels Park in Mt. Juliet. Plus, the Nashville Fire Department honored the victims, as well. View that video in the player above.

In Clarksville, a remembrance ceremony began at 6 p.m. at the fire station on Main Street. See that in the Facebook video below.