The man accused of shooting and killing two people at a Florida video game tournament was twice hospitalized in psychiatric facilities. That's according to court records in his home state of Maryland. 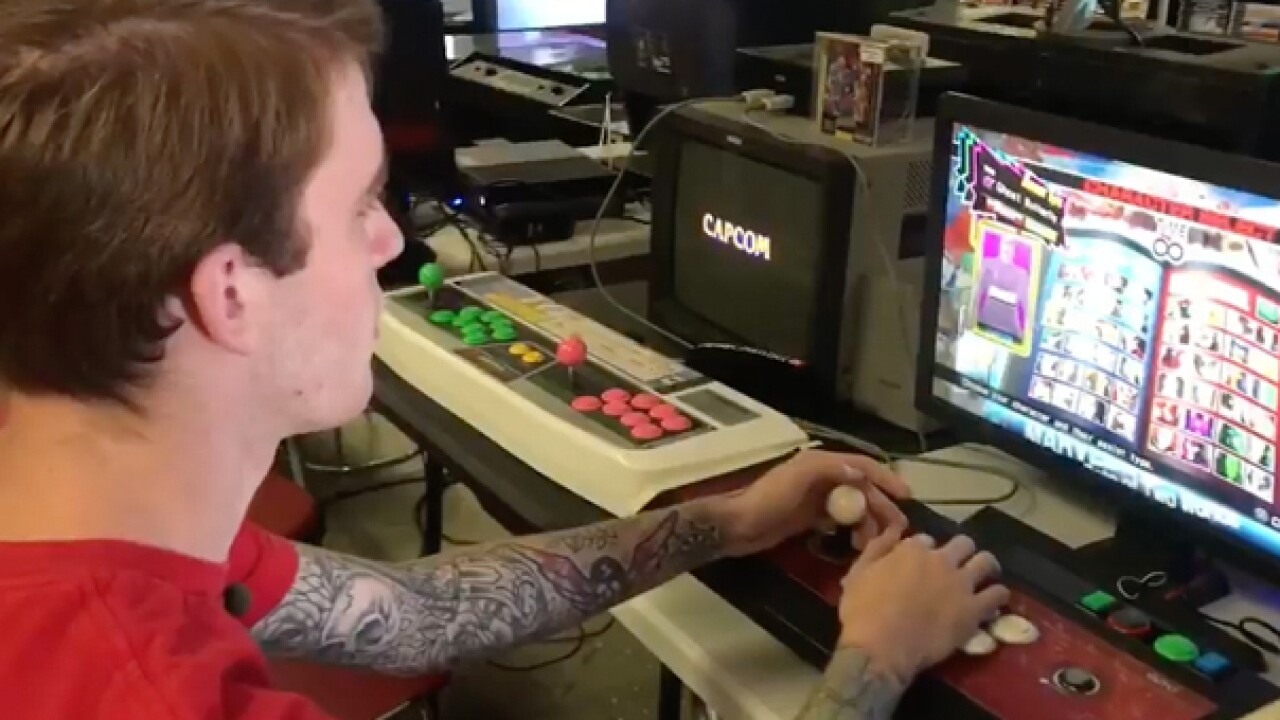 The man accused of shooting and killing two people at a Florida video game tournament was twice hospitalized in psychiatric facilities. That's according to court records in his home state of Maryland.

Ten other people were hurt before Katz fatally shot himself during the "Madden NFL 19" tournament. That shooting has the gaming community here in middle Tennessee, taking a closer look
at their own security.

"I was in shock, there was like a state of mind I've never been in before," said Thomas Thurston.

The shooting has the gaming community shaken, including right here in Middle Tennessee.

"It just kind of hurt because you have all these players such as myself who have these huge dreams, who just want to go out and play and they can't even be safe in their own environments anymore," said Thurston.

Thomas Thurston is a professional player in the Middle Tennessee Fighting Game Community.

Thurston says he was supposed to be at the Madden Tournament.

"There were a couple of my friends who were down to go and I said I might be able to go with you. But unfortunately I had to work, which kind of played in my favor a little bit," he said.

But now security is a top concern for Tournament Organizers.

"They've said they're already going to up their security. One tournament I believe is going to have armed security in doors. Precautions are going to be taken correctly," said Thurston.

For now, players are hoping to get through this tragedy and work towards preventing something like this happening again.

"We've looked at it, and we've gone ok this happened, this is what needs to be done in order for that not to happen, and we put it behind us and it's time to move forward," said Thurston.

Witnesses say the Jacksonville  shooter lost a game during the tournament earlier in the day, but police say the motive is still under investigation.