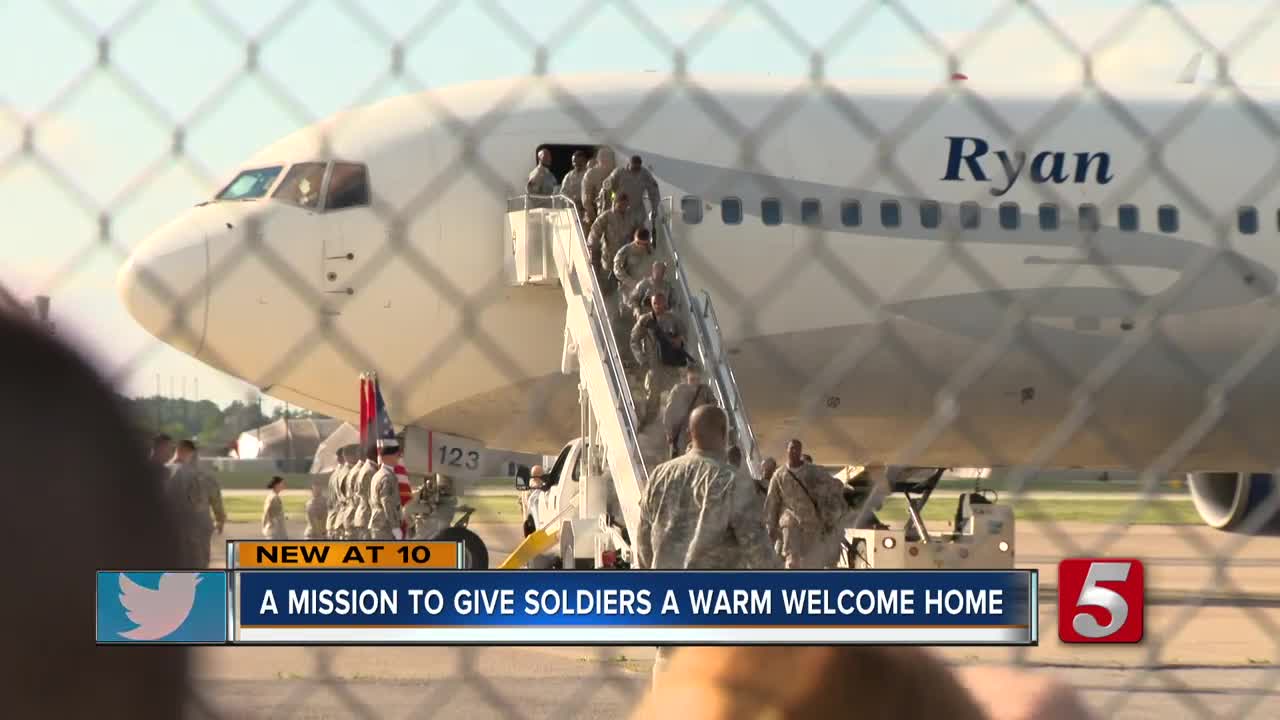 Lacy March, who's husband is deployed, said she found out that there are 51 soldiers returning home from Iraq that will not be welcomed by family members. 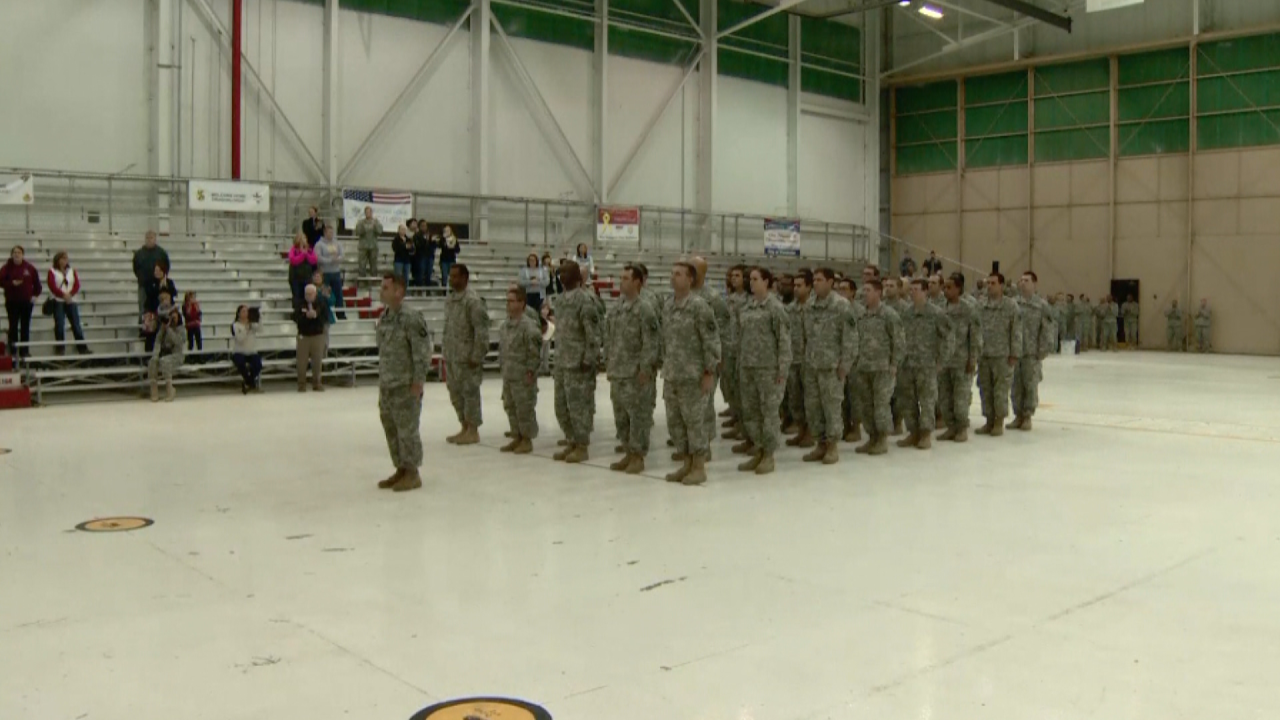 ASHLAND CITY, Tenn (WTVF) — Several soldiers are scheduled to return from Fort Campbell next month, and while many will be welcome back by love ones, others will not.

Lacy March, whose husband is deployed, said she found out that there are 51 soldiers returning home from Iraq that will not be welcomed by family members.

"We just felt the need that we should welcome them home a little bit differently, and just decided to get toiletries and blankets and pillows together, along with cards from schools in the area, to make sure they were welcomed home how we thought they should be," March said.

March told her friend and coworker Valerie Kemp about the situation and Kemp said they needed to do something about that. So she took the message to social media in a video post.

"We threw that video up online and we were shocked with the response that we received from it," said Kemp.

Since it was posted last week video has over 7 thousand views. March says she hasn't seen her husband since New Years Eve and the couple is expecting their first child next month.

March says her husband has been deployed six times, and he went through times of having to return the country alone.

"They'll get off the plane with just their essentials and they will get access to the barracks and get their belongings within like 7 to 10 days," March said.

The ladies say it's the least they can do to say thank you to the brave men and women fighting to keep everyone safe.

"I think it’s important for us to show them that we appreciate the sacrifices that they make each and every day."

After March and Kemp received enough donations they will box them up and hand them over to those in charge at Fort Campbell.

If you would like to help the Alpha Company 1-327 soldiers, you can drop off your donations at Kemp's office on 106 Spring street in Ashland City or you can donate online.