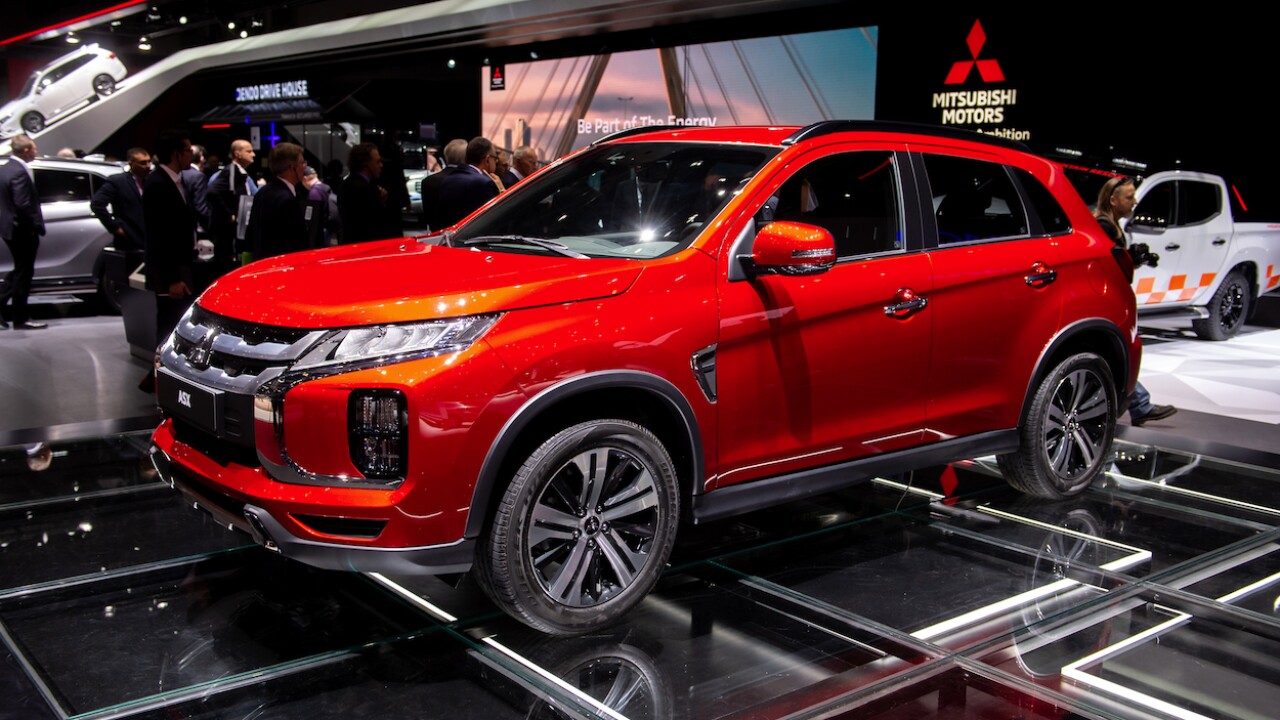 “The reputation of Tennessee’s business climate and skilled workforce has attracted countless world-class businesses to our state,” Governor Bill Lee said. “Over the years, Tennessee has become the epicenter of the Southeast’s thriving automotive sector, and I’m proud Mitsubishi Motors will call Franklin its U.S. home and bring 200 high-quality jobs to Middle Tennessee.”

The move also brings an $18.25 million-investment in the county.

Mitsubishi Motors North America has been based in California since 1988.