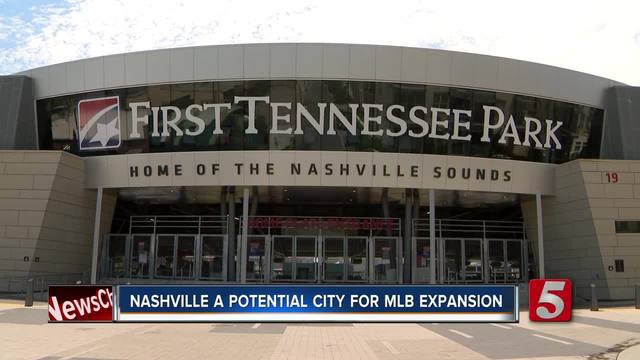 Nashville was mentioned as one of the cities that could receive a Major League Baseball expansion team during an interview with MLB Chairman, Rob Manfred. 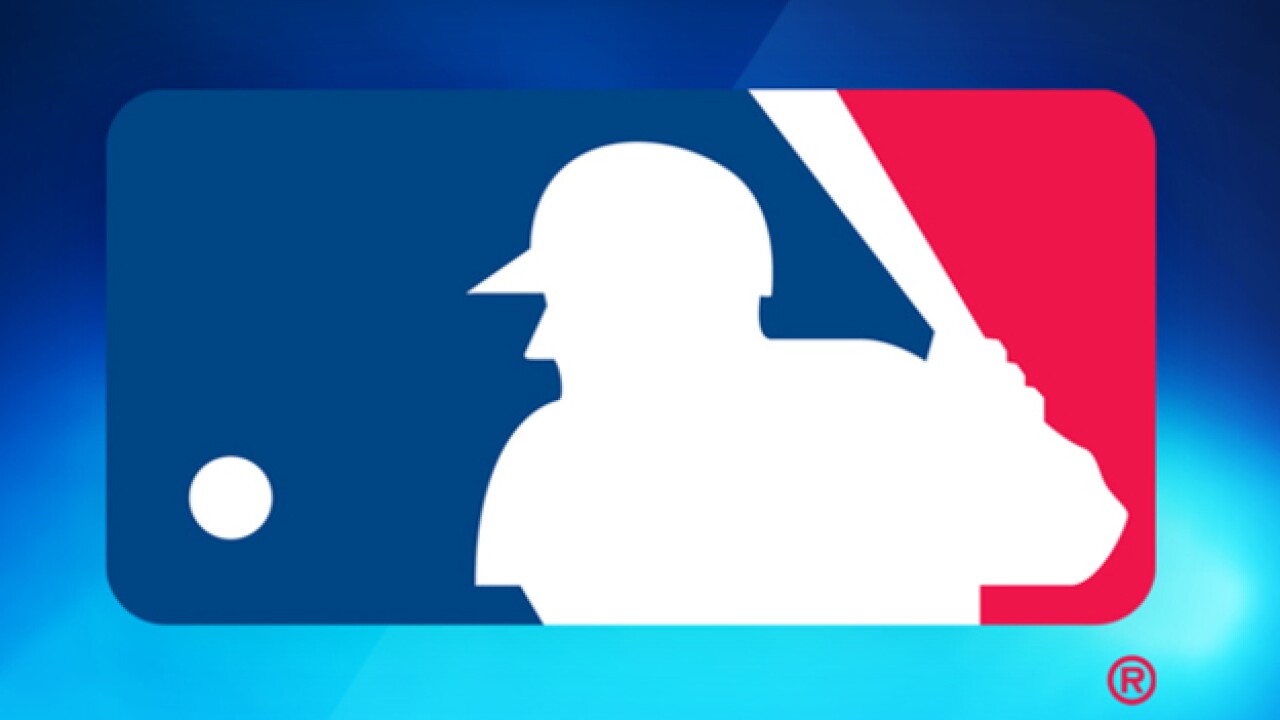 Nashville was mentioned as one of the cities that could receive a Major League Baseball expansion team during an interview with MLB Chairman, Rob Manfred.

"We have a real list of cities that I think are not only interested in having baseball, but are viable in terms of baseball — places like Portland (Ore.), Las Vegas, Charlotte, (N.C.), Nashville in the United States, certainly Montreal, maybe Vancouver, in Canada. We think there's places in Mexico we could go over the long haul," said Manfred.

Nashville Mayor David Briley issued the following statement when asked if he had a comment regarding a possible MLB team in Nashville.

"It’s flattering but, my full focus right now is on bringing Major League Soccer to the city," said Mayor Briley.

Butch Spyridon, president and CEO of the Nashville Convention & Visitors Corp, added, “It is obviously an honor and a compliment for Nashville to be mentioned in this context. However, it is way too premature to speculate, and, as Mayor Briley said, we have an MLS stadium deal to complete first.”

Currently, Nashville has a AAA baseball team in the Nashville Sounds, who play at First Tennessee Park in the Germantown/Downtown area - a stadium that was built in the past five years.

The Nashville Sounds released a statement on Wednesday, stating the following:

"While flattering for the city of Nashville, it’s really not a discussion for the Sounds to have in terms of a possible next step. We’re proud of First Tennessee Park and the outstanding fan support the team has received over the years. Our ballpark is truly one of, if not the best, ballpark in all of Minor League Baseball but First Tennessee Park can’t be expanded for Major League needs. If and when the time comes where Nashville is seriously being considered, the conversation needs to start with the city government."

That information in that statement could make it more complicated for Nashville to be awarded a team, as First Tennessee Park can't be expanded for Major League needs, according to the Nashville Sounds.

That means any Major League team that comes to Nashville would have to find a new location, build a new stadium, and find a way to pay for it.

Beyond that, many have asked in Nashville, which is a growing city, but not a major metropolitan city, could support a fourth Major League sport that would host 81 home games a year.

Currently the Nashville Sounds average around 9,000 fans per game, with the Major League average landing at 28,543 to this point in the 2018 season. The average ticket price for a Major League Baseball game is $32, compared to ticket prices from $10 to $38 at Sounds games for lawn tickets to Diamond Club tickets, respectively.

MLB officials gave no indication on any timeline for any potential expansion, but Nashville city officials would likely have to figure out a lot of details, most importantly a stadium deal, before securing a team over the other cities.

Nashville is currently still working on securing the location and funding for the city's MLS stadium, which is planned to be at the Nashville Fairgrounds.

Metro Council is expected to vote on numerous items before the end of the summer that could secure the spot and allow stadium construction to be built.