MNPD approves memorandum of understanding with Community Oversight Board 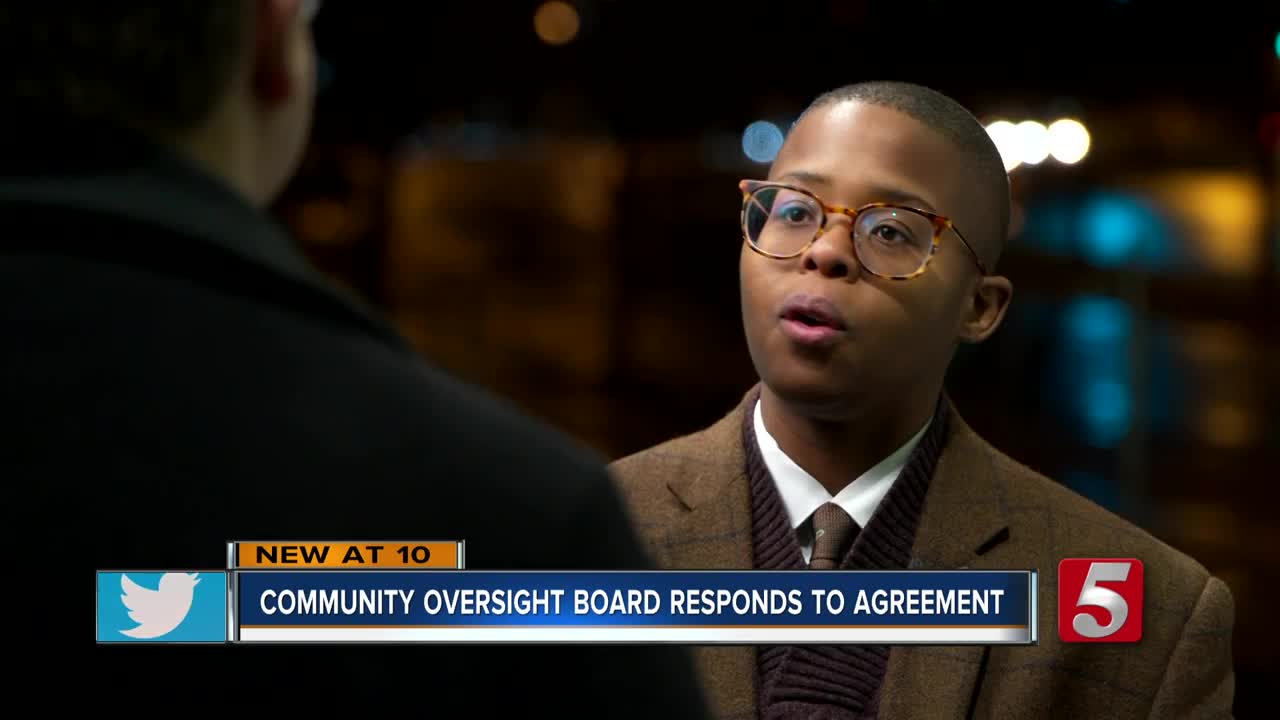 Metro Nashville Police officials formally approved a memorandum of understanding (MOU) with the Community Oversight Board. 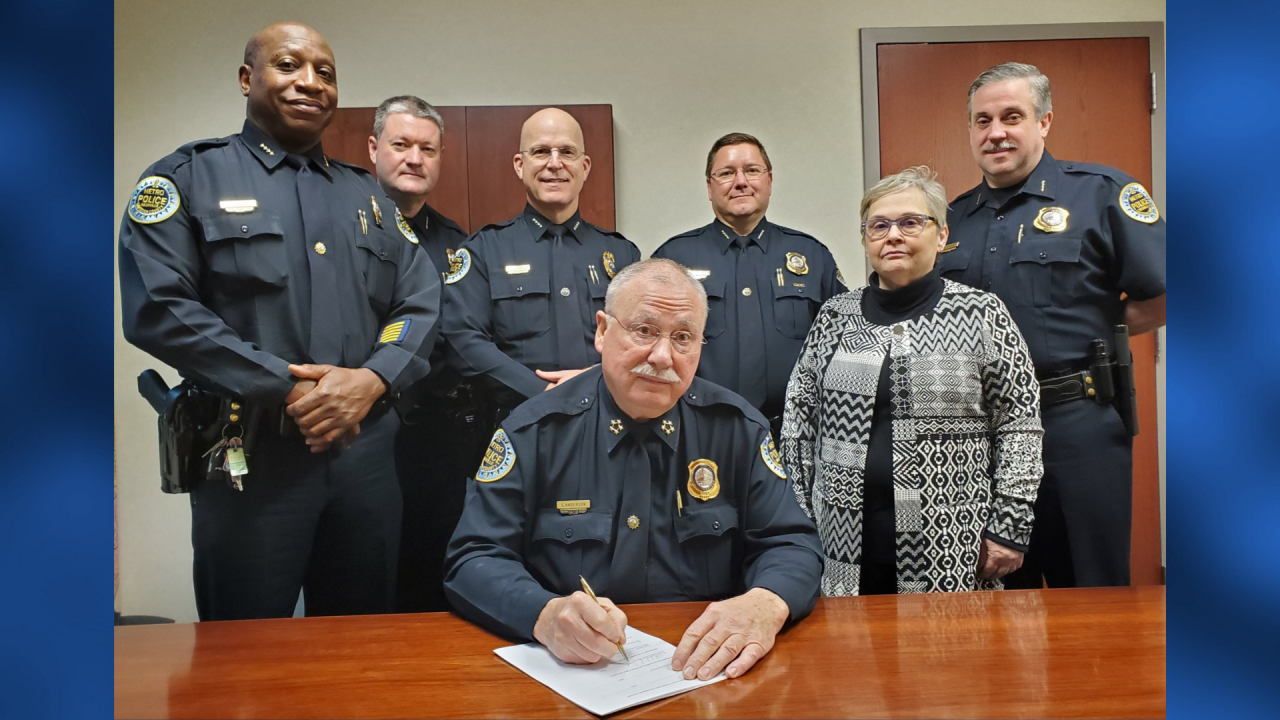 On Thursday, the department released the final draft of the eight-page document . It describes how the COB and MNPD will work together to fulfill the COB’s oversight function.

It includes extensive details addressing everything from document requests to a policy that would allow board members to enter and take photos at crime scenes.

It was sent to the COB Executive Committee and MNPD Chief Steve Anderson for review and approval, which was granted the next day.

"I am grateful to both Dr. Hildreth and Deputy Chief Hagar for their dedication to this important MOU, and I want to convey the full support of my administration to both the letter and spirit of this agreement moving forward,” said Mayor Cooper. “Cities fail when they don’t have support from the whole community. By reaching this final draft MOU, we’ve demonstrated what can be achieved when we come together to consider the priorities of all Nashvillians – from vulnerable citizens and passionate advocates for change to those who diligently and honorably serve as our public safety professionals. This MOU represents another important milestone in our city’s enduring pursuit for a higher standard of accountability in government.”

The Mayor’s Office facilitated a total of seven meetings between the COB and MNPD to discuss the memorandum of understanding from November to the end of the year.

Both police and the oversight board made concessions in the compromise. Metro police are only "encouraged to cooperate" -- not required to -- with any Community Oversight Board investigation.

Board chair Ashlee Davis says she thinks that encouragement of cooperation will be enough.

"The spirit is saying that there's been an agreement that they would, we have every reason to believe that will be the case, and the community of Nashville should know that," David said.

The COB Executive Committee is expected to convene to vote on the final draft MOU on January 13, 2020. The Community Oversight Board will make its final determination on the MOU on January 22, 2020.