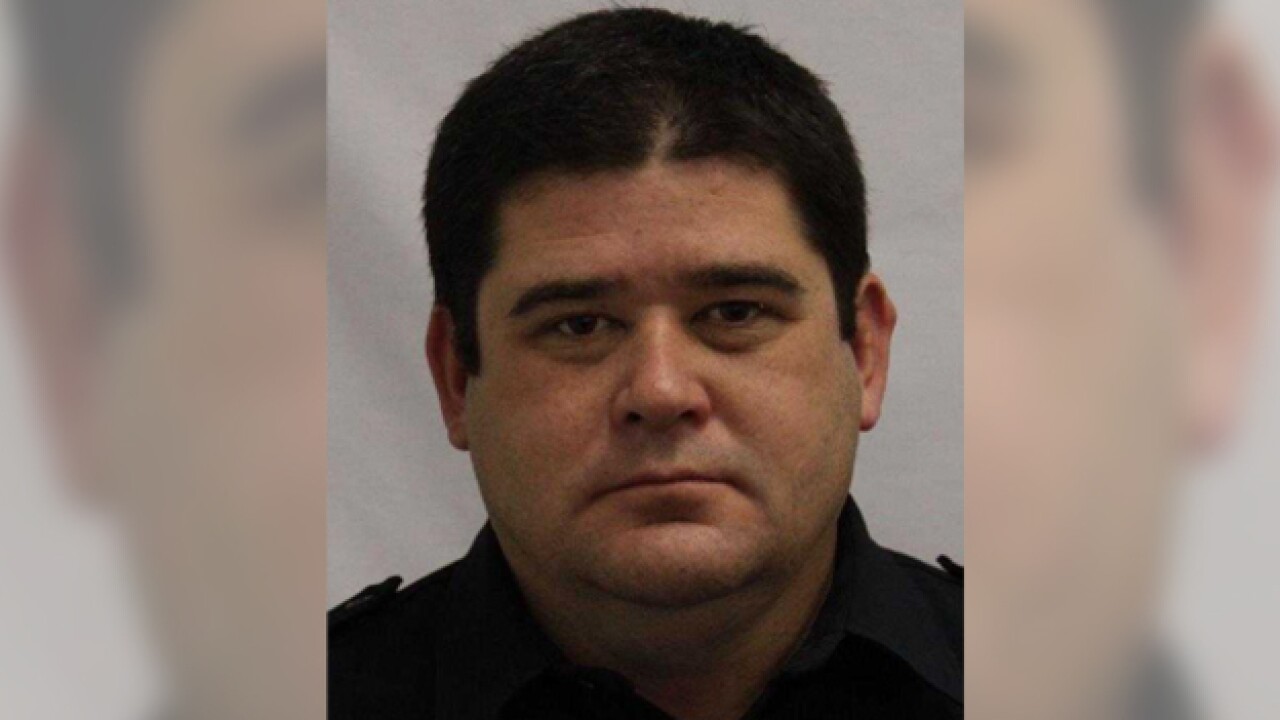 A Metro Nashville Police Department detective was charged with misdemeanor citations for a hit and run crash in which he damaged three vehicles.

On Friday, he was charged with two misdemeanor citations charging him with damaging three parked vehicles with his van and leaving the scene last Sunday afternoon in the parking lot of his Hermitage area apartment complex.

He was charged in the citations with failure to give notice of an accident and leaving the scene.

Because of his extended personal leave, Harrison, 47, a 17-year MNPD veteran, was decommissioned last month.