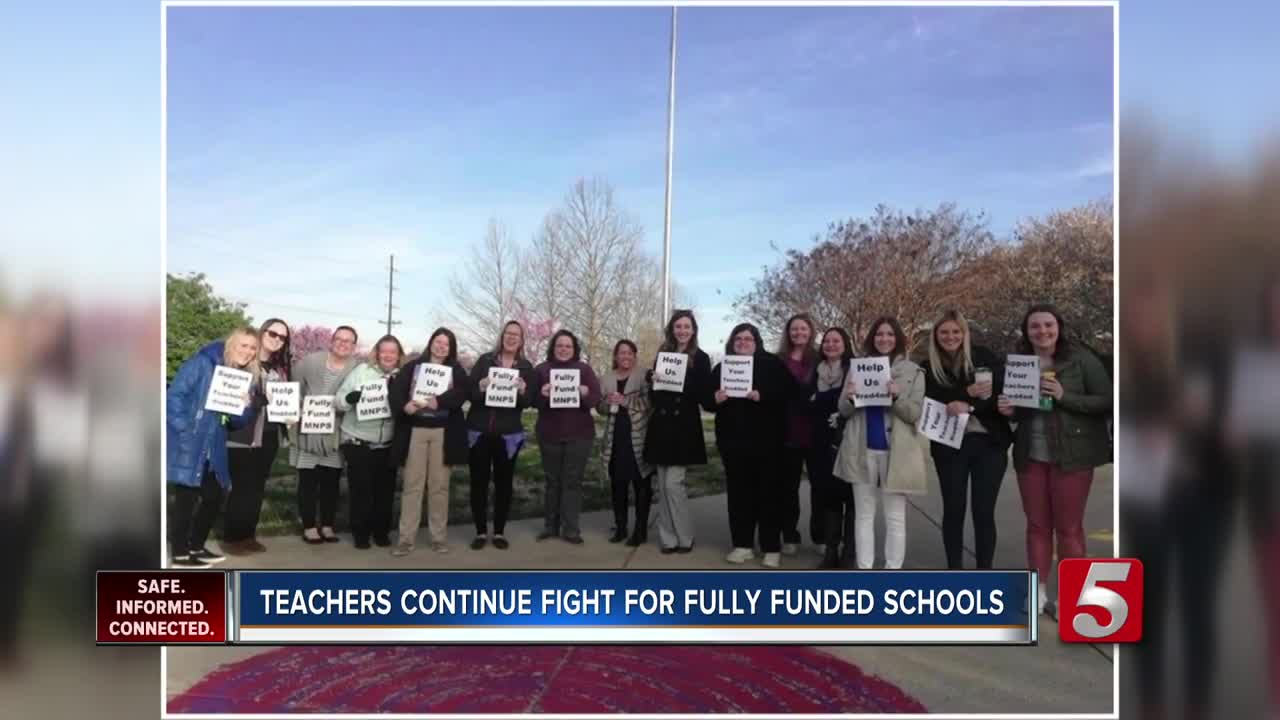 More than 100 teachers and parents took part in a "Walk-in" this morning outside several Metro Nashville Schools. 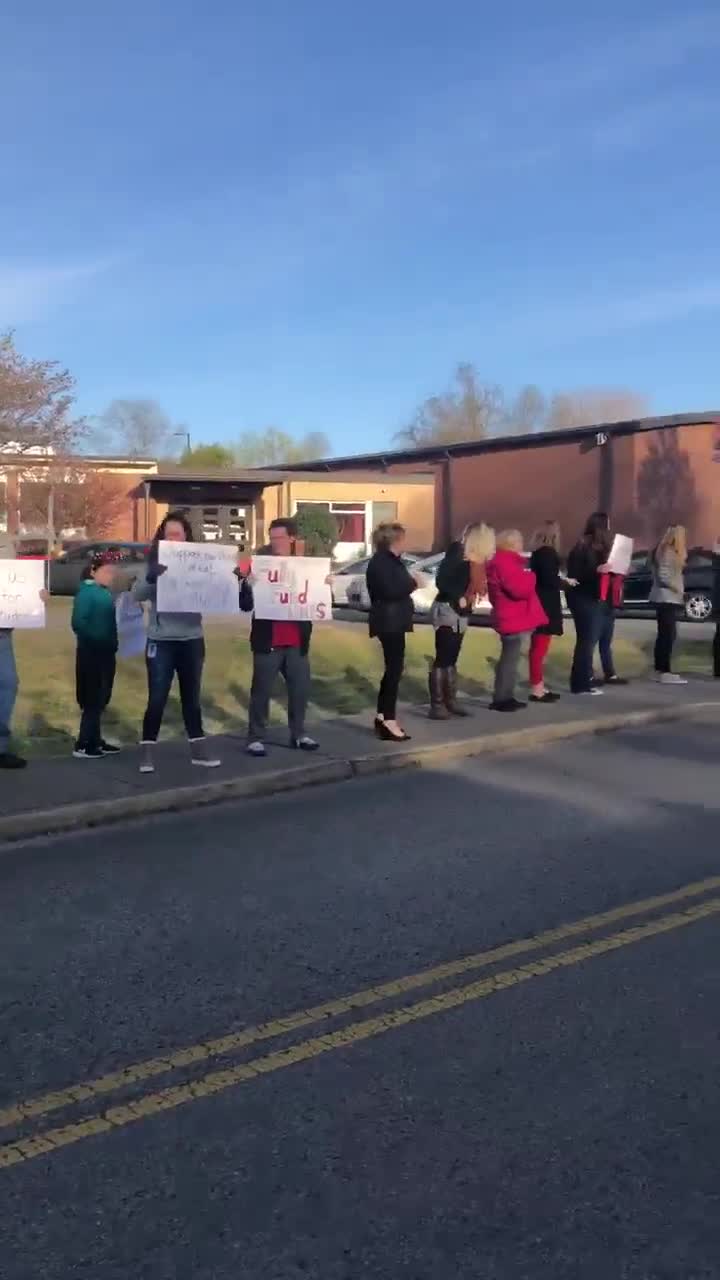 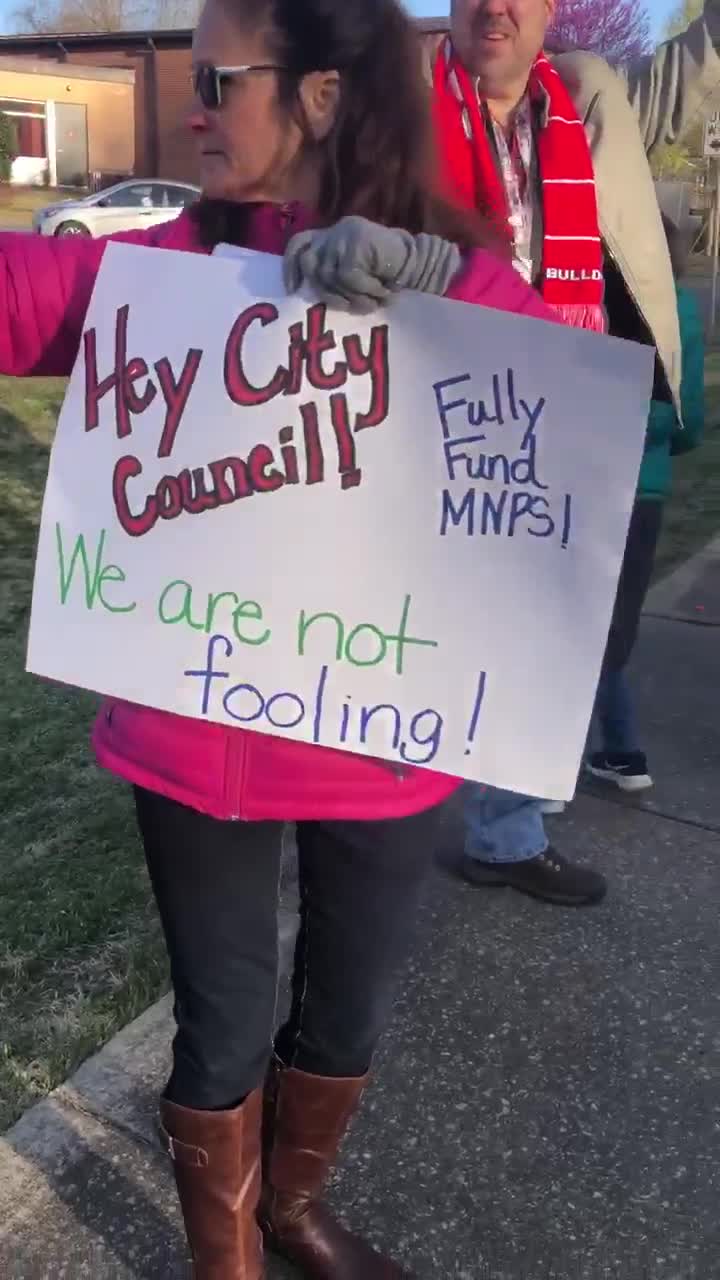 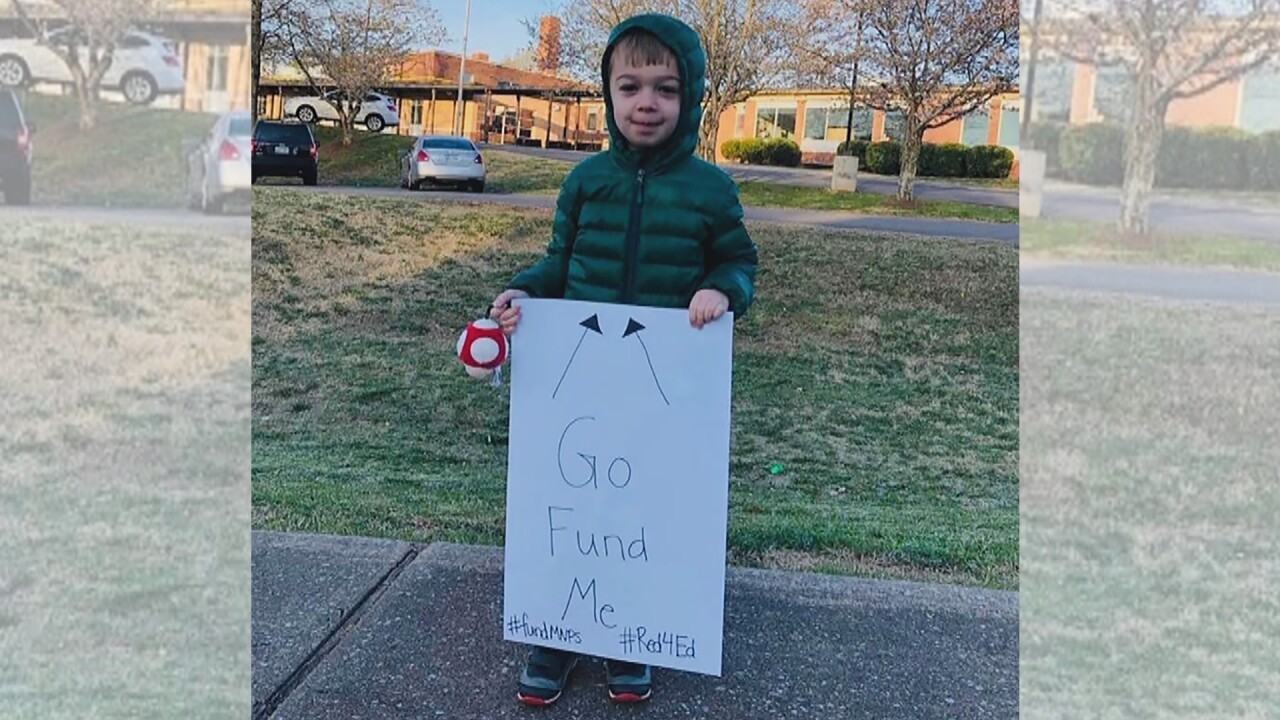 NASHVILLE, Tenn. (WTVF) — More than 100 teachers and parents took part in a "Walk-in" this morning outside several Metro Nashville Schools.

The protests were organized as part of the "Red for Ed" campaign, a group of teachers pushing for better funding of Metro Schools.

The teachers are pushing for more money not only for themselves and other school support staff - but also their students. The group wants the city to fully fund our schools. This would include a 17.8% pay increase for the MNPS workforce which would cover a 15% pay increase and a 2.8% cost of living adjustment.

“As teachers, we are committed to advocating for our students. From demanding that teachers are paid fair wages so that every classroom has a fully-licensed education professional to disrupting the school-to-prison pipeline, teachers are ready to stand up,” says Amanda Kail, an EL teacher at Margaret Allen Middle School and organizer with Red4Ed.

Right now, MNPS are facing a huge shortage of teachers. With over 220 teacher vacancies to fill across the district, Nashville Red4Ed says both low wages and chronic underfunding are to blame.

Red4Ed has also narrowed its sights on the TIF program, which appropriates city tax revenue for development. The group feels that this money should go towards funding schools instead as just last year, Metro Council took 9 million dollars from Metro schools to support a private sector development.

The protests are expected to continue through next week. You'll see them outside several schools before the bell rings.

According to a statement from the group, “[the members of Red4Ed] are not ‘fooling’ around when it comes to funding our schools.”