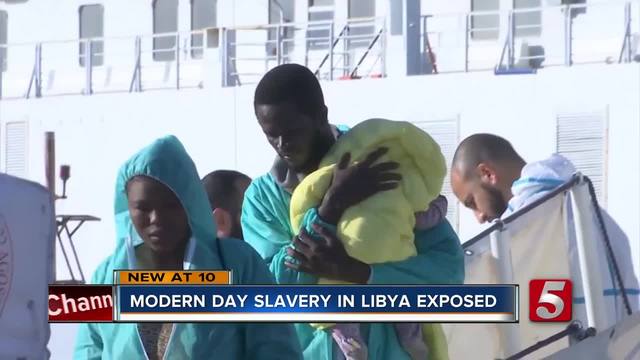 The images coming out of Libya can be hard to see. A recent CNN investigation has opened the world's eyes to the human trafficking that is taking place there now, but it's been happening for decades. 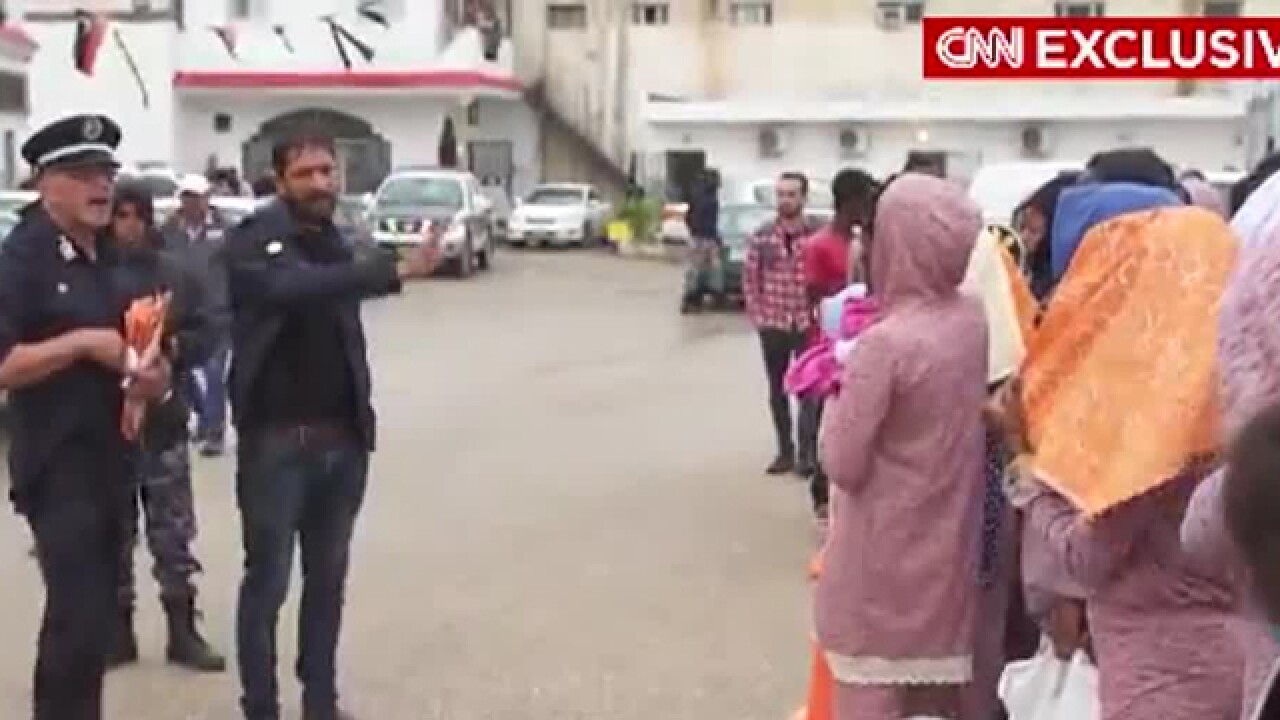 The images coming out of Libya can be hard to see. A recent CNN investigation has opened the world's eyes to the human trafficking that is taking place there now, but it's been happening for decades.

Dr. Sean Foley specializes in American and Middle Eastern history at Middle Tennessee State University. He also personally knew Christopher Stevens, the U.S.Ambassodor to Libya who was killed in the 2012 terror attack in Benghazi.

“Part of what I teach in American history is the end of slavery. We’d like to think these issues disappeared centuries or decades ago and it pains me to look at it,” said Foley.

Foley credits Libya's oil resources and need for labor, as well as it's proximity to Europe and poor African countries for the demand for slave labor.

“Almost anything can be produced with modern slavery today," Foley explained.

Since the Libyan nation overthrew Muammar Gaddafi in 2011 Foley said the country never fully recovered. “Libya since that point has not had a strong central government, in fact in 2014 there was a second civil war.”

But why should Tennesseans care?

“We’re part of this wider world, what happens in places like Africa comes back here, that the systems of slavery, the systems of forces exploitations that we see in the United States have linkages back to other parts of the world including Libya."

You may be wondering if there's a way you can help. Foley said the one thing we can all do is a little research before we purchase anything, avoid items that are made in countries where slave labor is rampant.