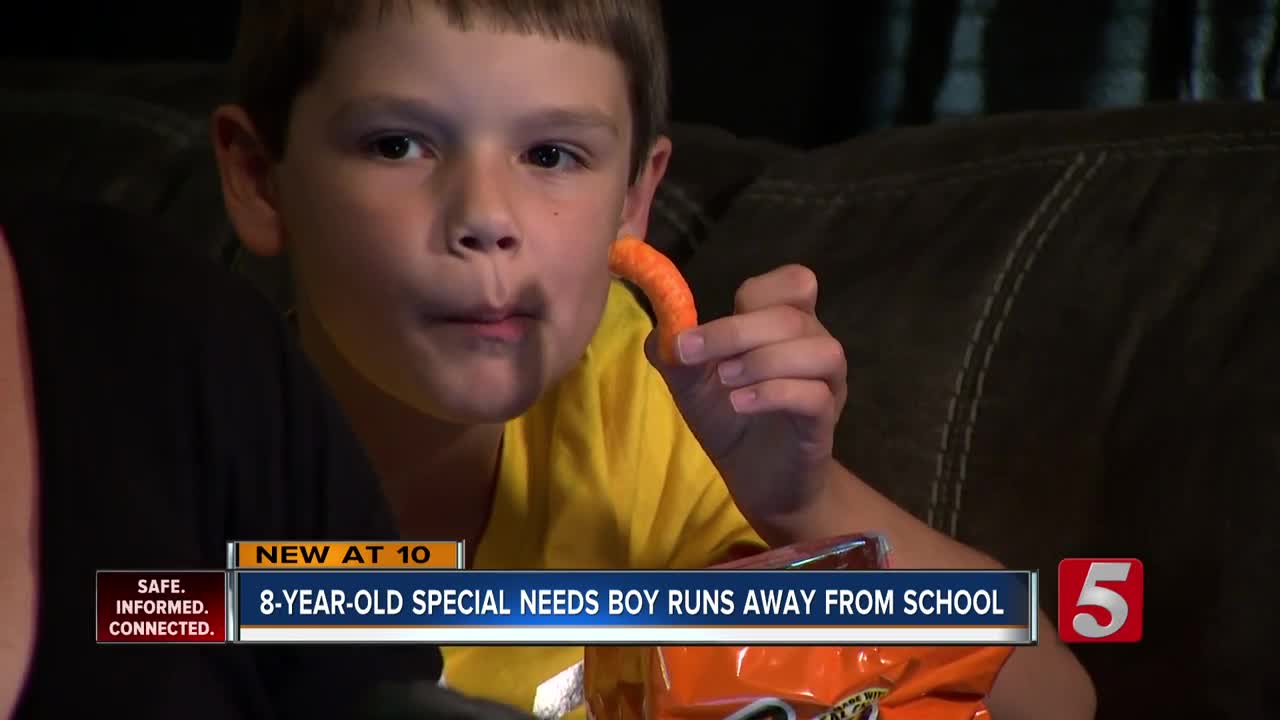 A mother outraged to find out her 8-year-old special needs son was able to run a half a mile away from school. It was August 6, the second day of school for Sumner County. 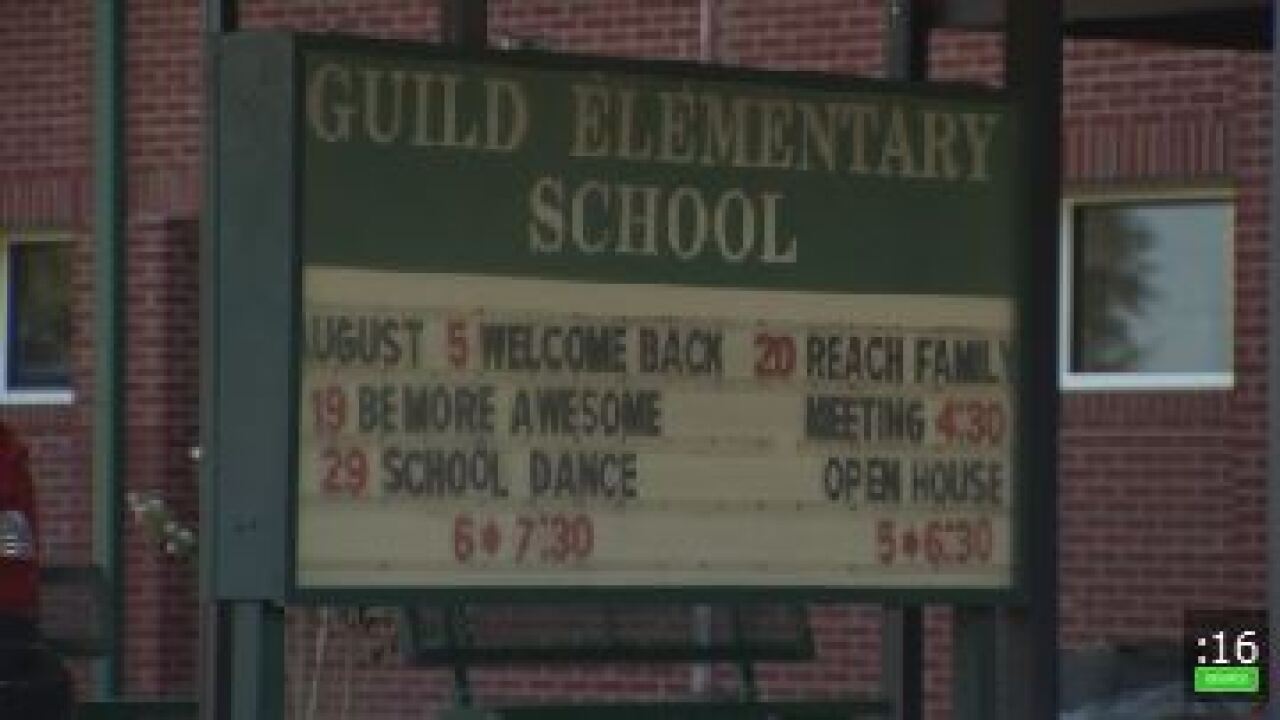 GALLATIN, Tenn (WTVF) — A mother was outraged when she found out her 8-year-old special needs son was able to run half a mile away from school on the second day of school.

The incident happened August 6. Courtney Gregory dropped her twin boys off at Guild Elementary and watched as they walked up to the doors and waved goodbye, but that day changed in an hour when she received a phone call from the principal.

"She said he was outside the school, he was refusing to come back in and I need to pick him up," Gregory said.

A district spokesperson released a statement to NewsChannel 5:

Gregory says she was under the impression her son was still on school property but she later learned he was running away from school.

"Just because they're special needs and things like that and they might be doing okay at some point, you need to have that precaution in place because they're known to have to have triggers that flip," said Gregory.

She raced to school to pick him up still thinking he was just outside school property but while driving she saw Tyler, the principal and the school resource officer on the corner blocks away.

"It was from the school’s address to the church located directly across the street from that corner and it was 0.4 miles that he made it before the bystander had stopped him."

Tyler has Autism and anxiety. She says her son was likely overwhelmed and ran away. Gregory says she is glad her son is okay, but many fears ran through her mind that day.

"He could have gotten hit by a car, someone could have snatched him; I mean they’re so many possibly outcomes that could have happened and of course all of those run through your head as a parent."

Gregory says her sons just changed schools and Tyler would always have an assistant to help him inside the building, she says at Guild there was no regular assistant but he did get help sometimes.
After this incident he will have someone escort him in the building at all times.