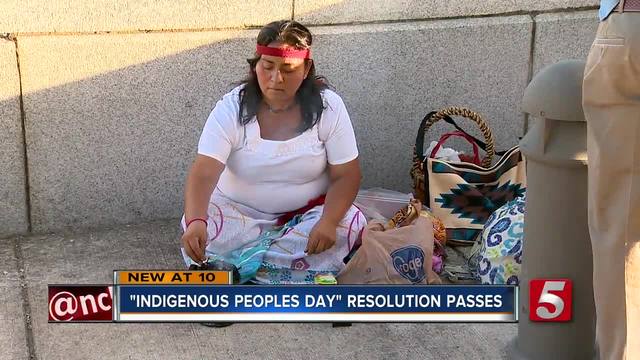 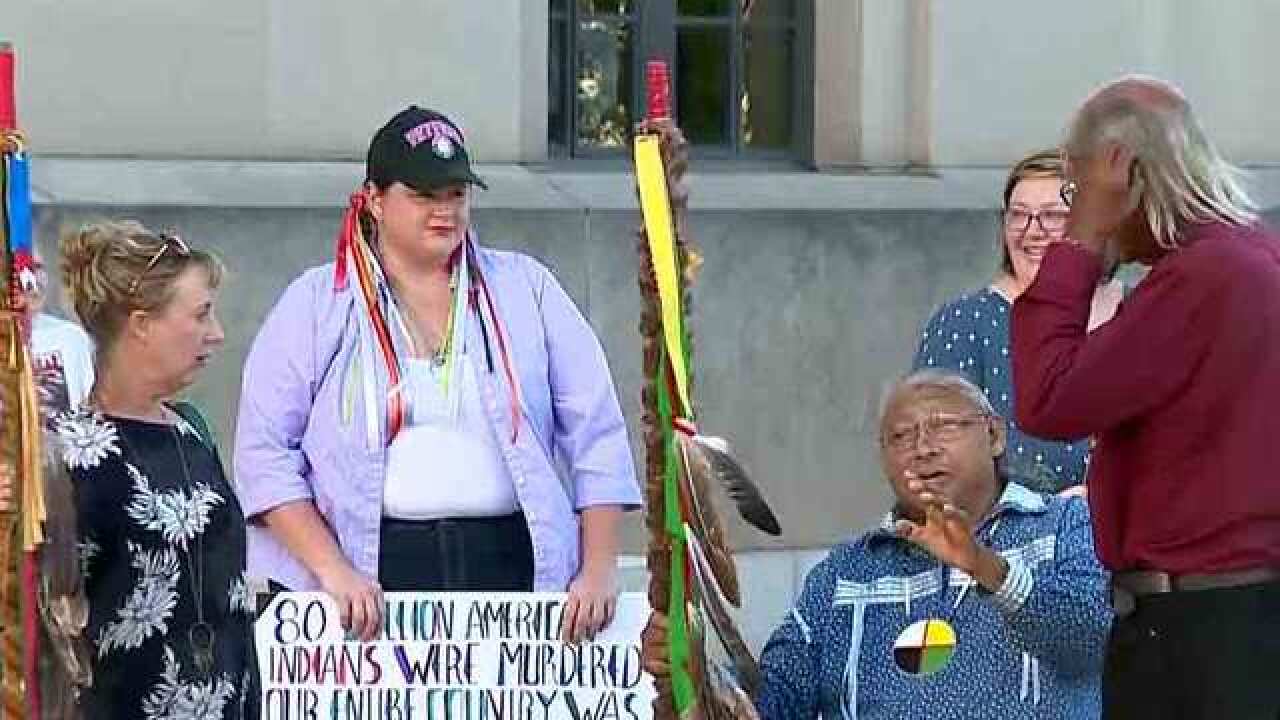 Columbus Day will now also be known as Indigenous Peoples Day in Nashville.

Tuesday afternoon, people rallied outside the Historic Metro Courthouse in support of a resolution requesting the second Monday in October also be known as Indigenous Peoples Day.

Supporters argued Christopher Columbus wasn't a hero, and while they don't want to erase history, they said they want to correct it.