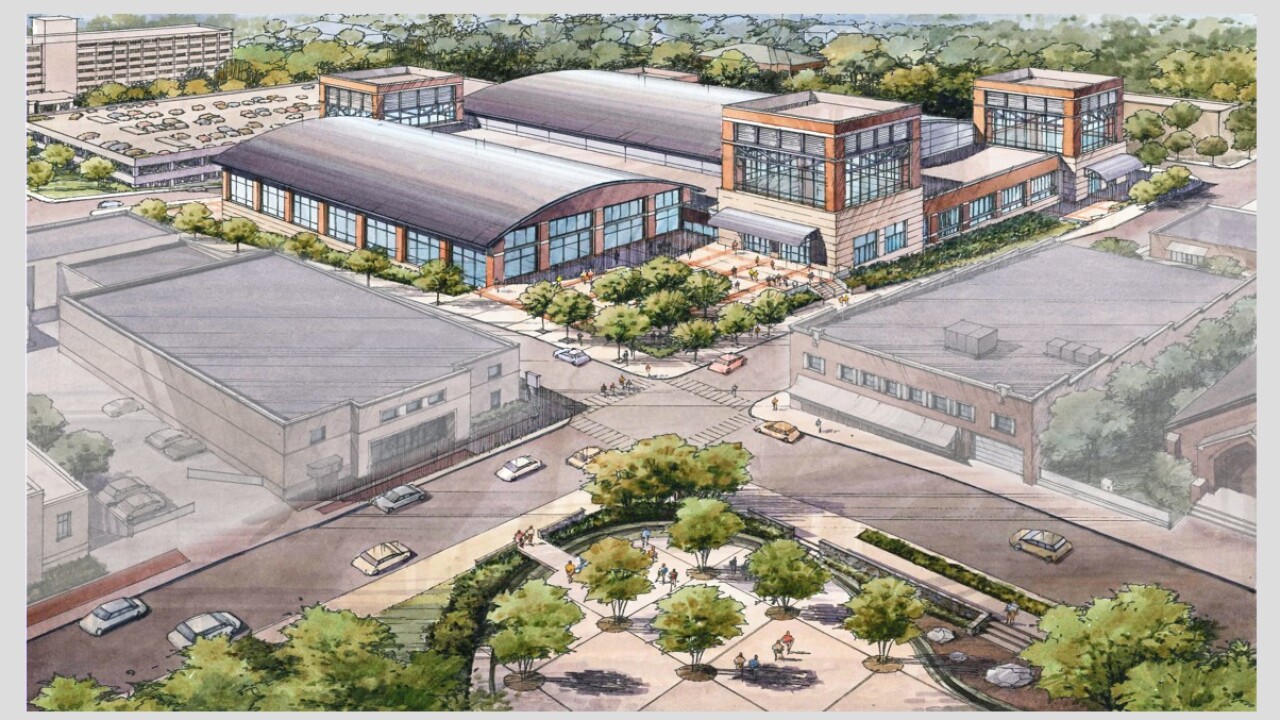 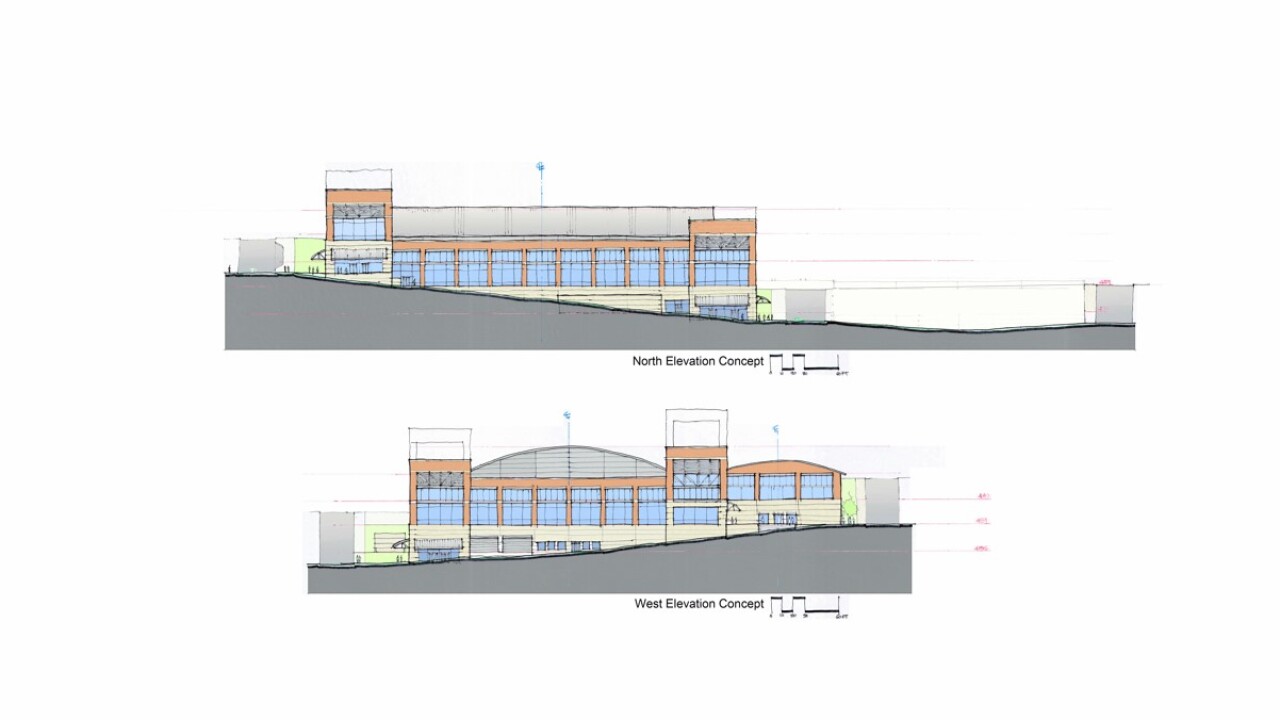 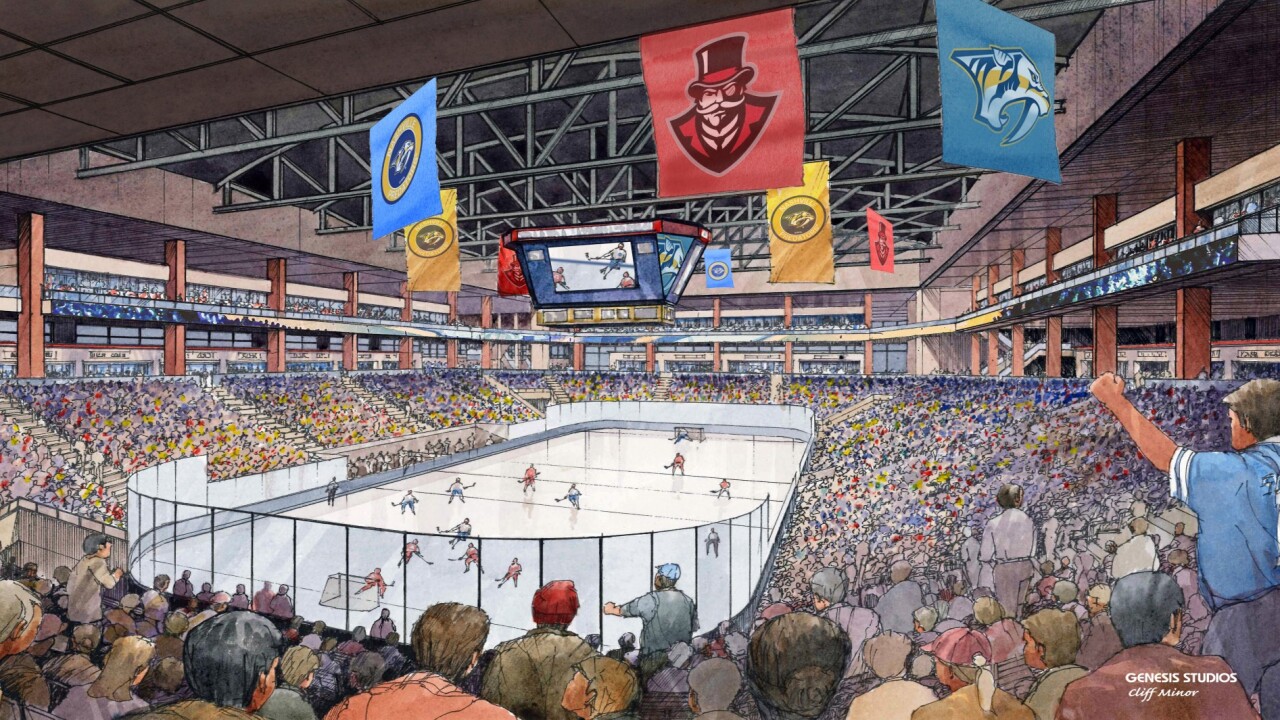 The center would be located in downtown Clarksville on Main Street. The idea behind the event center is that it would provide Clarksville and Montgomery County a place to host events like concerts, hockey games and the like, with a stadium and box seating.

Mayor Durrett's presentation covered such subjects as parking - which in the past has been limited in downtown Clarksvile - and the revenue it could bring in for the city and the county.

Regarding parking, Durrett proposed a parking garage that would be located across the street from the center. He also pointed out several lots that could be used for parking downtown, which when totaled equal 824 parking spots.

Planning for the center has been in the works for a few years already. In 2016, HVS Convention, Sports and Entertainment Facilities - an event venue consulting firm - was brought in to help determine the type of public assembly facility that would best suit the local market area of Clarksville. HVS was to determine what would work - if anything - and where it could work.

Part of the planning included interviewing hockey teams to understand their team and event needs, as well as their likelihood of booking events at the proposed facility. Data on comparable OVC basketball arenas was also compiled.

In March 20017, Montgomery County received the study from HVS. The highlights included that it could generate $20 million annually in economic impact, and an additional 12,500 hotel night stays per year. It was also determined that such a facility would need to be located downtown, near Austin Peay State University (APSU).