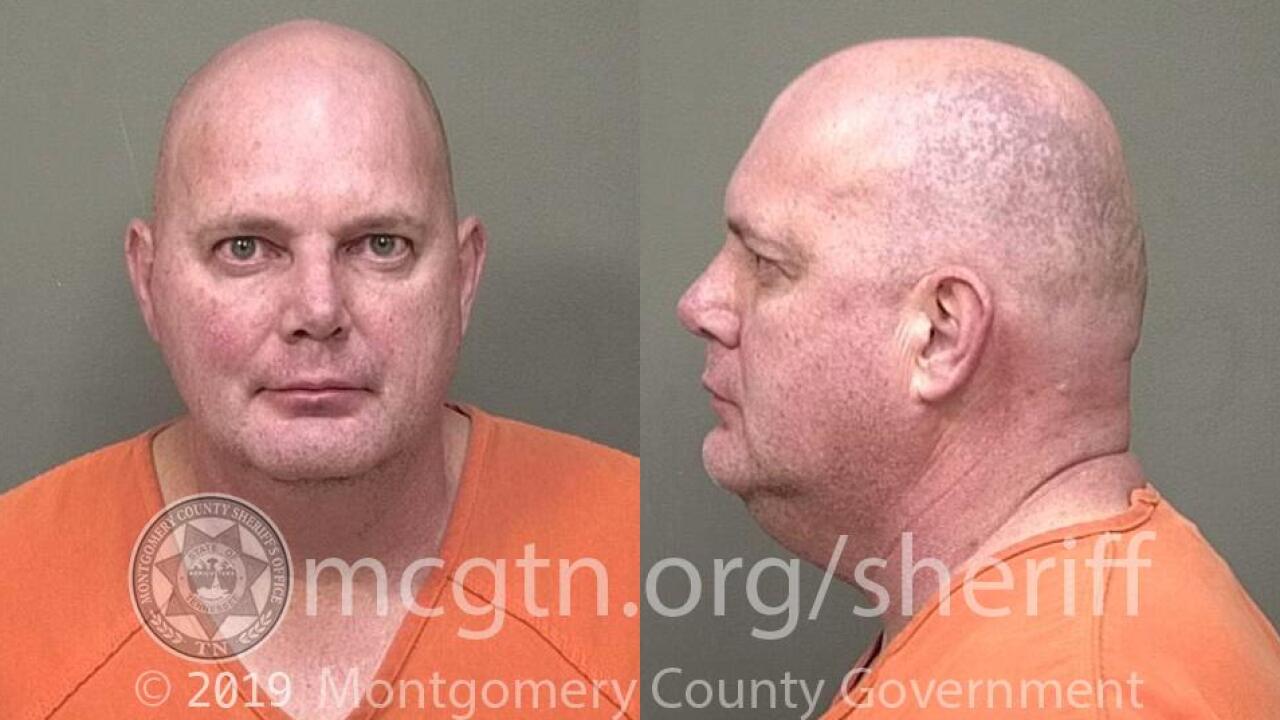 CLARKSVILLE, Tenn. (WTVF) — A Montgomery County sheriff's captain was charged with driving under the influence following a crash on Interstate 24 Saturday.

Tennessee Highway Patrol said Ronnie Farley Jr., 52, hit the back of another car while changing lanes and drove off. He eventually stopped two miles away from the crash when his vehicle got stuck in the interstate median. THP said the other car involved in the crash had three passengers inside, including an 11-month-old.

"A senior member of my staff has found his way into a very unfortunate situation. I can only say that I am glad that no one was injured and that THP is handling this in the same manner that I would expect from my deputies. We have a job to do, no matter who it involves," Fuson said. "We will conduct an administrative investigation into this during which time he will be on administrative leave. When our investigation concludes, the appropriate administrative action will be taken."

Farley was arrested Saturday night and charged with driving under the influence and violation of implied consent law. He was quickly released on bond.