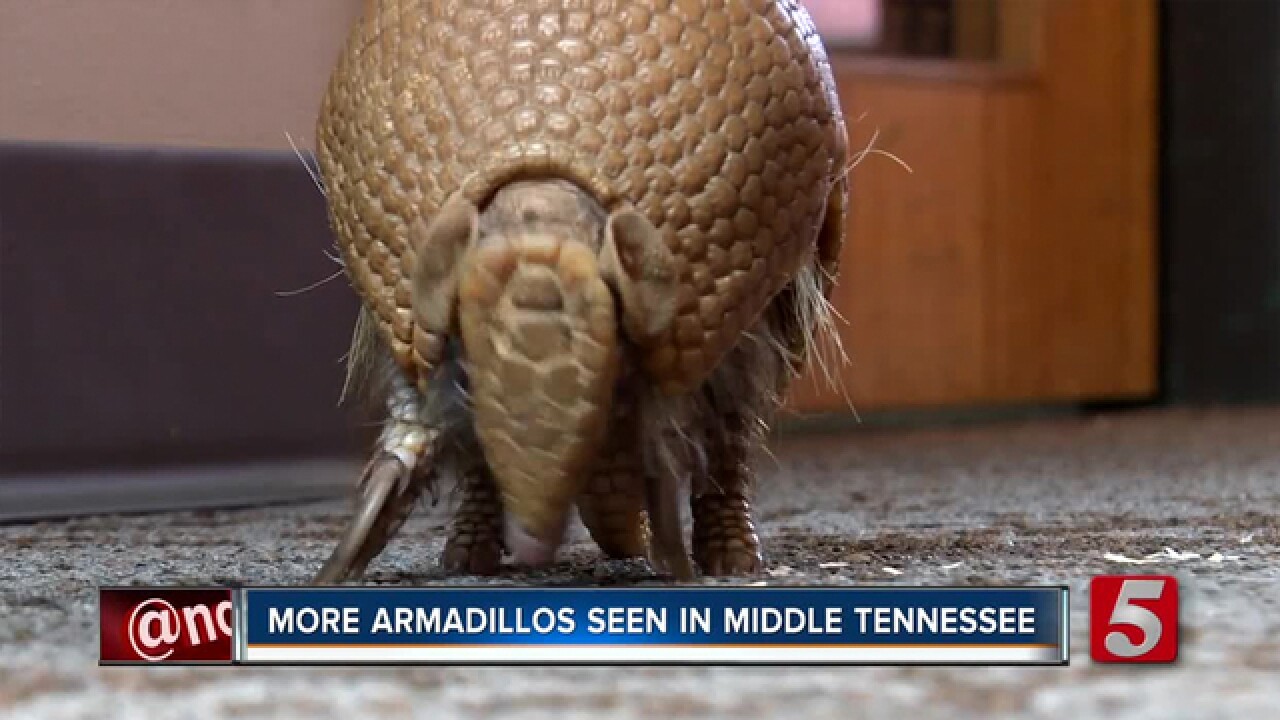 Rising temperatures have made Tennessee more hospitable to armadillos over the past three decades.

Tennessee Wildlife Resources Agency Barry Cross told a local media outlet that the mostly nocturnal animals are not native to Tennessee, and are instead migrants from the west and the south, including Alabama and Georgia.

Cross says the animals are largely harmless to humans, with the holes they dig posing the biggest threat.

According to the department's website, armadillo sightings are rarer in the eastern part of the state, but the animals are expanding their range. The department also notes that they often end up as roadkill, because of poor eyesight.