More Confederate License Plates Than Ever On Tennessee Roads 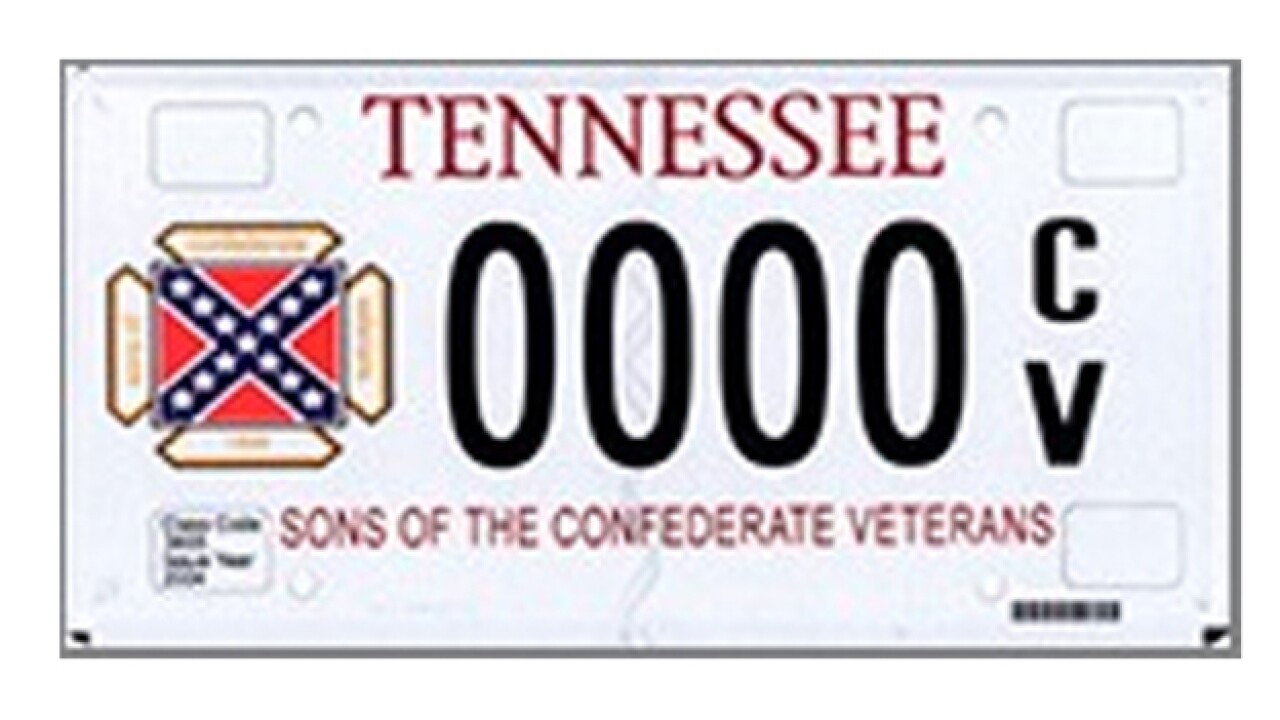 The number of Tennesseans with Confederate battle flag license plates has reached its highest point in a decade.

The Tennessean cites data from the Tennessee Department of Revenue showing 3,273 of the plates benefiting the Sons of Confederate Veterans were active at the end of the 2018 fiscal year.

That's the highest number on record since the plates were introduced in 2004, as data isn't available until 2008.

The Tennessee division of the Sons of Confederate Veterans received around $57,700 in revenue from the plates this past year. Division commander James Patterson says it's helped fund the ongoing legal fight over the removal of Confederate statues in Memphis.

Democrats introduced legislation to discontinue the plates in the aftermath of the 2015 South Carolina church massacre, but it failed to advance.