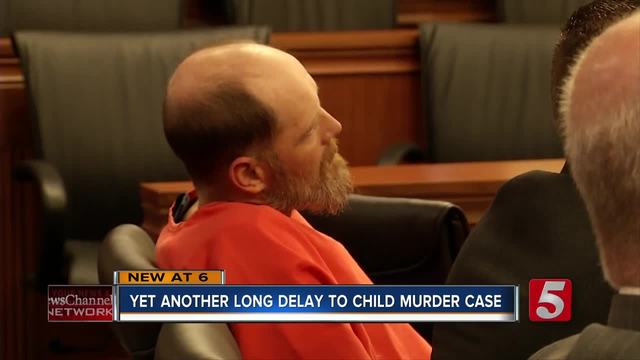 The Gabbi Doolin murder case has been placed on hold yet again, meaning the high profile trial won't be happening any time soon. 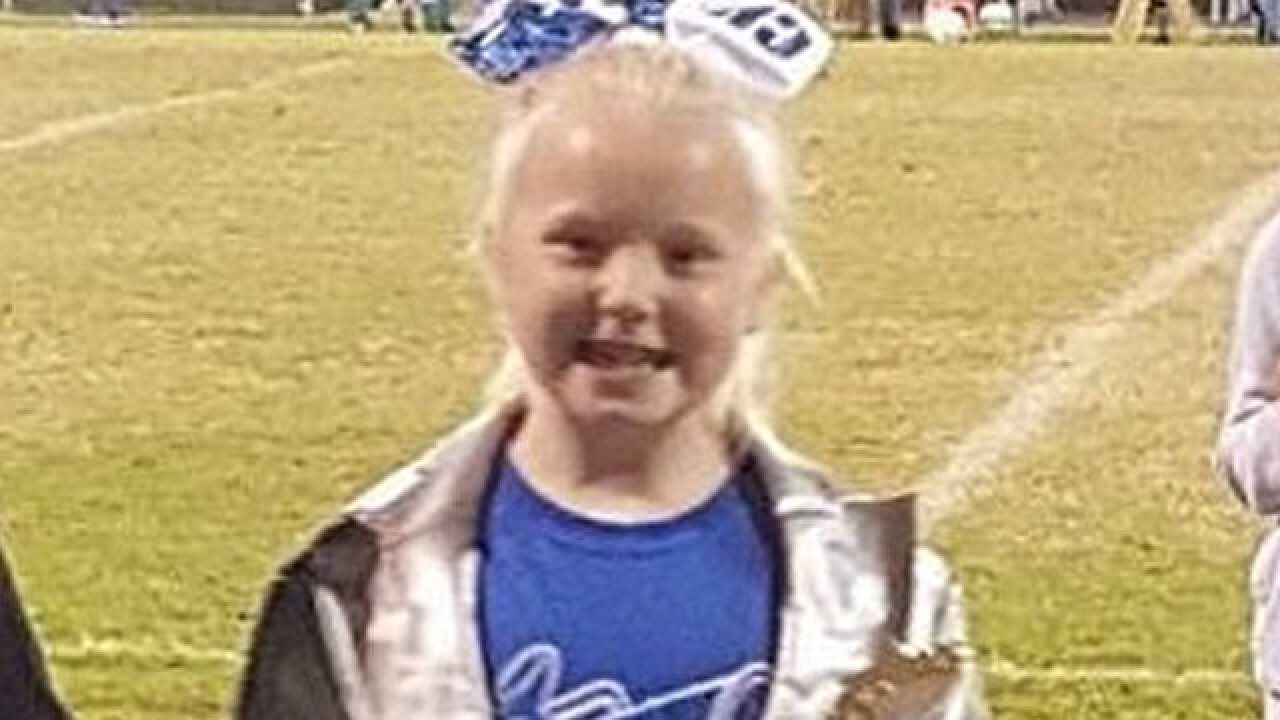 The Gabbi Doolin murder case has been placed on hold yet again, meaning the high profile trial won't be happening any time soon.

Nearly three years ago, Timothy Madden was arrested and charged with the rape and murder of 7-year-old Gabbi Doolin.

Madden's been locked up since 2015 and, by all indications, the accused killer still stands behind what he said then - that he didn't do it.

"I'm sorry about their loss, but I'm innocent," said Madden just after his arrest in 2015.

But investigators say DNA links Madden to the rape and murder of 7-year-old Gabbi Doolin.

The little girl was attending a football game at Allen County-Scottsville High School in Kentucky with her parents when she disappeared. Her lifeless body found just minutes later in a nearby creek. Madden was arrested days later and charged.

Since then, prosecutors announced they would be seeking the death penalty, and then there's been one delay after another as lawyers bickered over the  examination of evidence in the case.

Finally, a trial date was set for this month, and then the judge stunned many by removing Madden's private attorney from the case.

Since Madden is now declared indigent, the state must provide him a public defender. That means his new lawyer is starting from scratch. That again means no trial anytime soon.

There will be a hearing Tuesday in Allen County, Kentucky to consider the state's request to set a new trial date.

That will likely happen, but I'm told the new trial won't take place until next year.

Madden is locked up on one million dollars bond.

If and when he goes to trial it will happen with a change of venue in Hardin County, Kentucky.