More inmates will be released early because of coronavirus threat 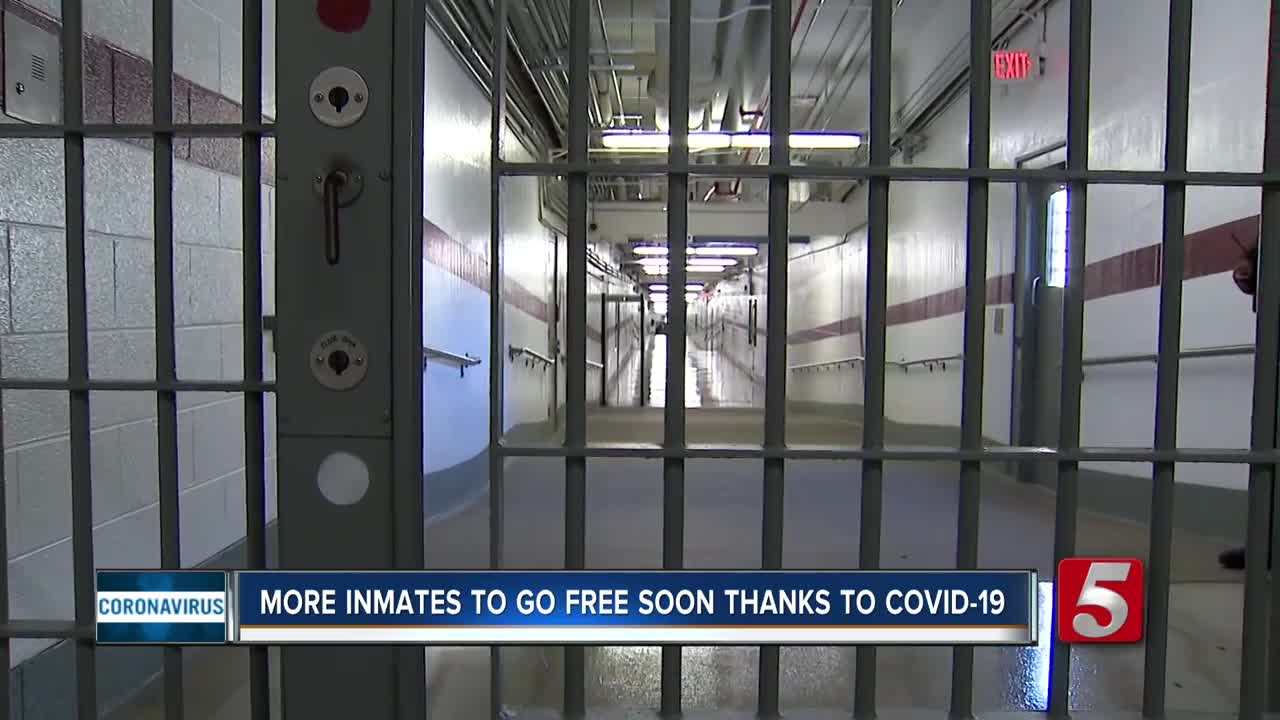 It's not happening fast enough, and things could very quickly get very bad. More inmates need release from overcrowded jails and prisons.

That's the word from Davidson County Sheriff Daron Hall who says if it doesn't happen soon there could be a coronavirus disaster behind bars.

Sheriff Hall is President of the National Sheriff's Association. He sees the big picture and knows in Tennessee there are no confirmed cases yet of inmates with the coronavirus.

But, he says two are symptomatic, isolated and awaiting test results right now in his own jail ... and that could be a big problem.

"We have to do things differently," said Hall.

Simple. With so many people held in such close quarters -- the virus would spread through a jail, like fire through a hay barn.

"It's very difficult to manage because we can't separate everybody. If you are positive with forty other people in the cell how do you separate forty people," asked Hall.

For now, there is not yet a positive test in the Davidson County jail. But Hall, like sheriffs across the country, is moving to release inmates to clear space.

To do that -- in most cases sheriffs need a judge's order. And, it's apparently not happening fast enough. Just this week the Tennessee Supreme Court issued a first-of-it's-type order telling judges to develop plans to reduce jail populations.

Hall said the time is now. "We've got to drive our numbers down."

So, who gets out?

Many already have. Non-violent offenders. Typically, those who are older, with health problems, and near the end of their sentence. And, in the coming weeks more will walk out of jails and prisons, potentially some suspects in well-known cases.

For instance, Krystal Daniels and Megan Boswell both qualify.

Daniels is locked up in Dickson County charged with child neglect in the disappearance of her son Joe Clyde. Boswell is jailed in Sullivan County accused of lying to police in the case of her deceased daughter Evelyn.

Considering the high-profile nature of those two cases it's unlikely those two will be released.

But many others will be enjoying their freedom soon, hopefully before the coronavirus can take hold inside any jail and prison.

Sheriff Hall said the issue is not just about protecting inmates, but also protecting all of the state who work at the jail. And from where he sits a big problem is getting the necessary equipment and testing needed for jails and prisons.

He says those supplies simply aren't there to meet the needs.