More than 1 million Tennesseans have already cast their ballot 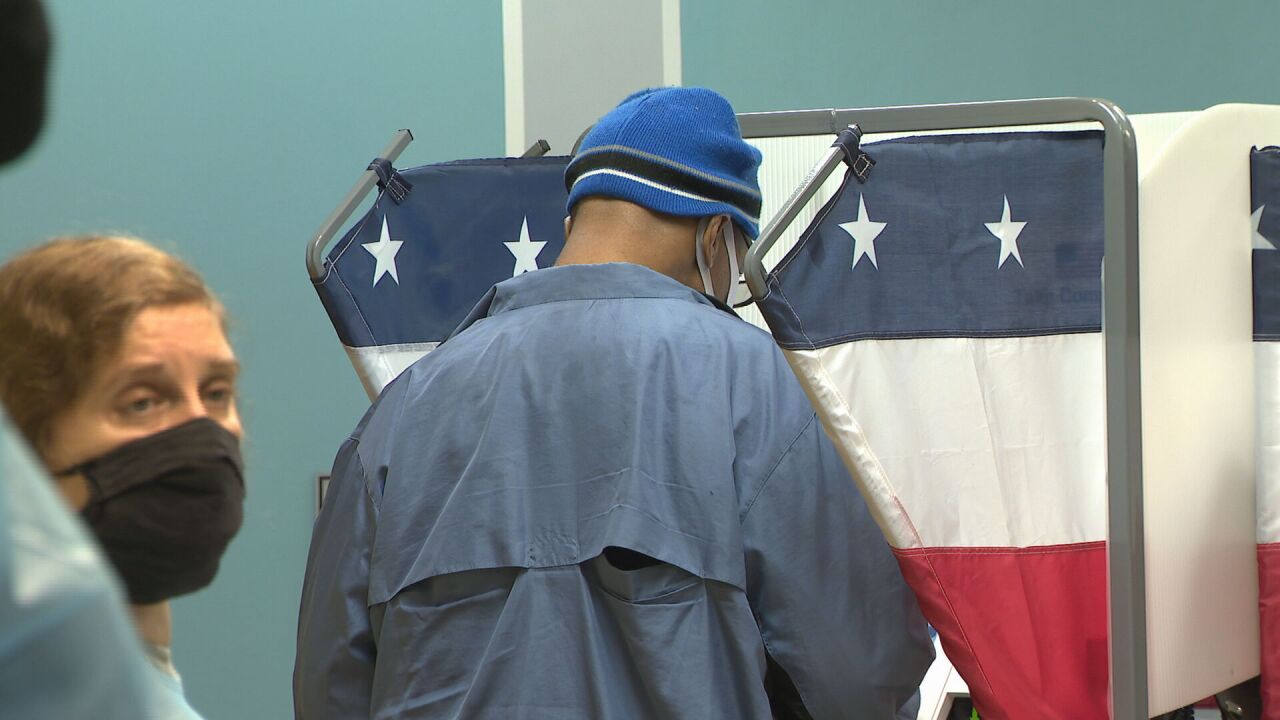 NASHVILLE, Tenn. (WTVF) — Six days into early voting, a total of 1,085,384 Tennesseans have cast their ballot either in person or by mail, putting the state on pace to break the early voting turnout record.

There's already been a nearly 47% increase in early voting compared to the last presidential election in 2016, according to the secretary of state's office.

“The massive turnout shows Tennesseans' confidence in the safety precautions taken by county election commissions,” Secretary of State Tre Hargett said in a press release. “As I visit early voting sites across the state, I continue to see elections officials doing a great job helping voters cast a ballot in a smooth and efficient process.”

Each county throughout the state is reporting its highest-ever early voting numbers.

“At this rate, we are on pace to break the state’s previous early voting turnout record, set during the last presidential election,” said Coordinator of Elections Mark Goins.

There is still time to vote early, which is open Monday through Saturday until Oct. 29. Voters can also cast their ballot on Election Day on Tues., Nov. 3.

READ MORE: What to know before you early vote