More Than 700 Lives Lost On Tennessee Highways In 2018 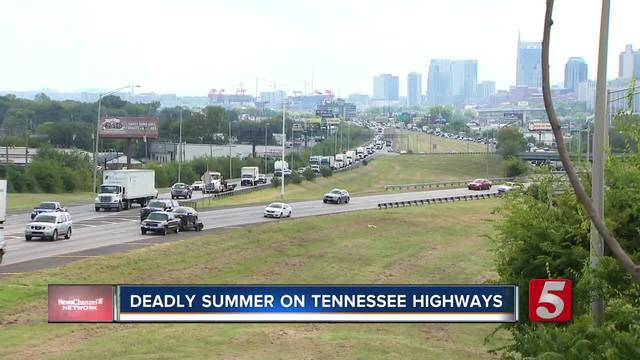 Everyday someone is dying on Tennessee highways, and Tennessee Highway Patrol is saying enough is enough. 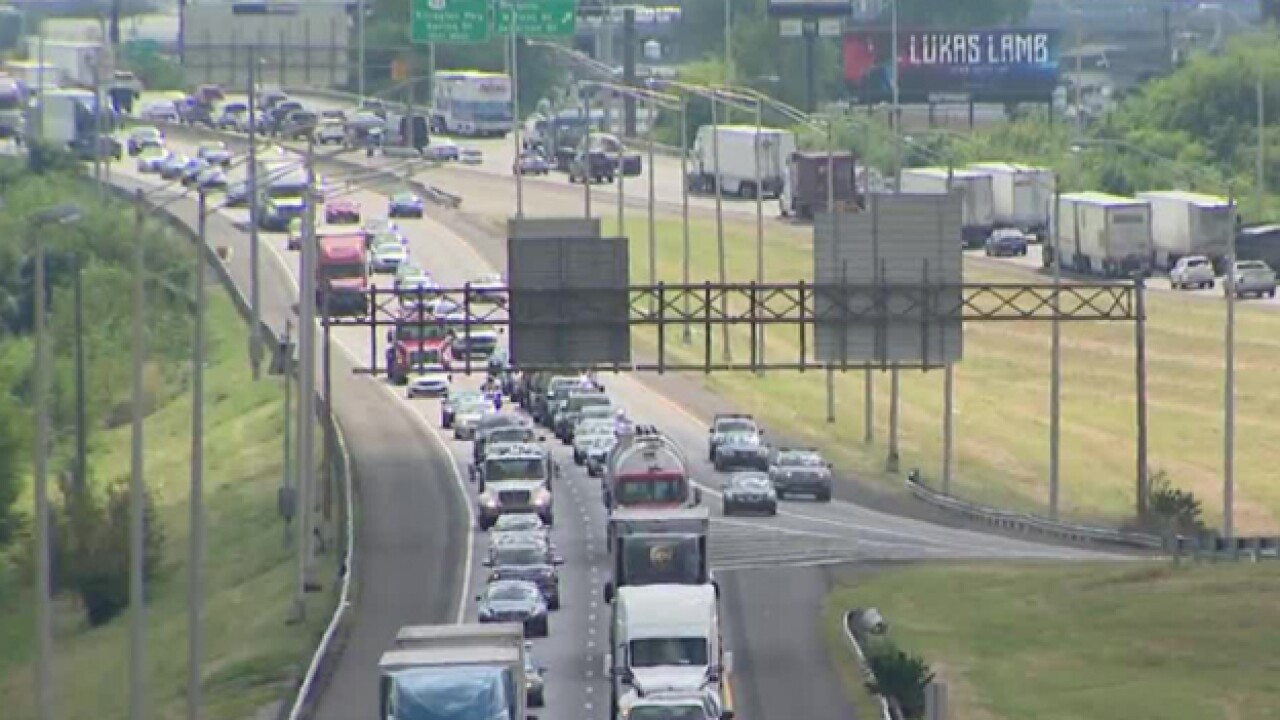 Everyday someone is dying on Tennessee highways, and Tennessee Highway Patrol is saying enough is enough.

The distracted driving doesn't stop at just texting. Now drivers are getting more advanced in their multi-tasking.

June, August and September were the most deadly months this year.

"All of our fatalities seem to be increasing in the urban areas. We just need compliance from the motoring public to see if we can finish this year off on a good note," said Sgt. Caplinger.

As of Friday afternoon 742 people have died on Tennessee highways just this year.

It's a hard pill to swallow but TPH is hoping you can do your part to make the roads a little safer, and they'll be watching just in case you need some encouragement.

"We're on the look out for you. Keep your hands on the wheel. Keep your eyes on the road and watch for that black and tan car," said Sgt. Caplinger.

Besides distracted driving, THP believes more people moving to the state, speeding, and the hotter months are contributing to the increase in intestate deaths.