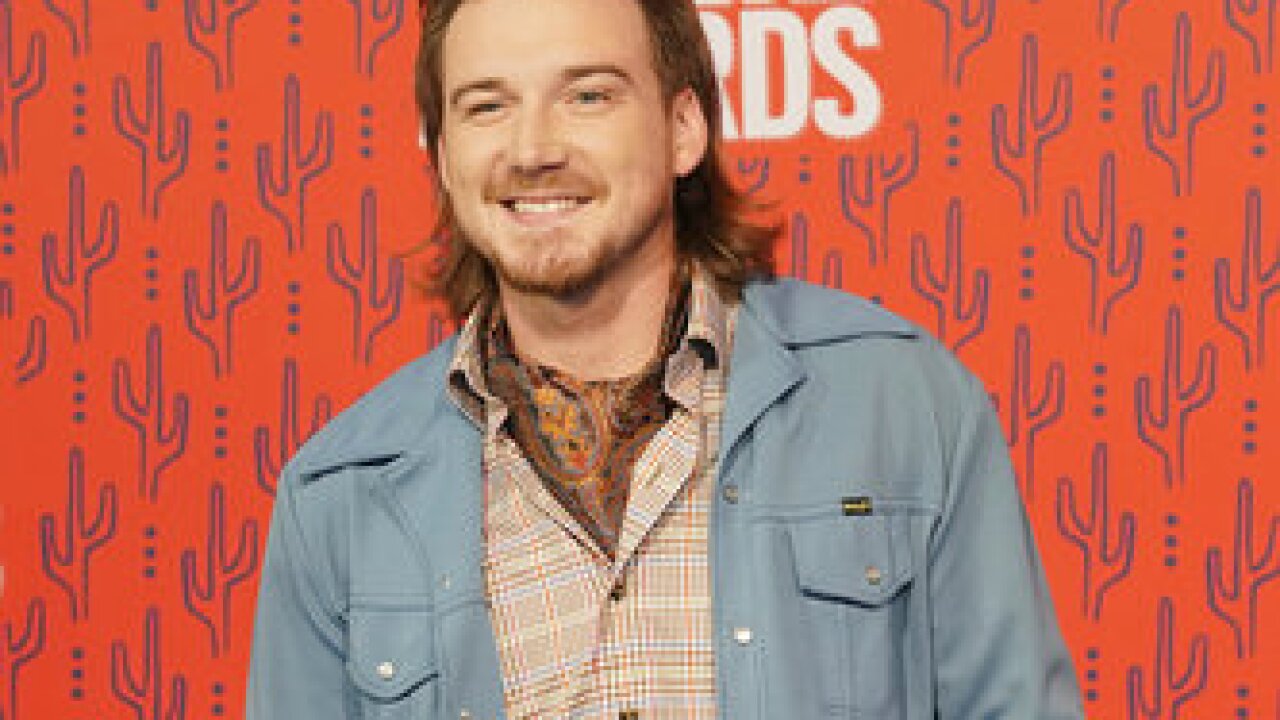 Sanford Myers/AP
FILE - In this June 5, 2019, file photo, Morgan Wallen arrives at the CMT Music Awards on at the Bridgestone Arena in Nashville, Tenn. Country music singer Wallen has apologized following his weekend arrest on public intoxication and disorderly conduct charges. News outlets report the 27-year-old Wallen was arrested Saturday, May 23, 2020, after he was kicked out of Kid Rock’s bar in downtown Nashville. (AP Photo/Sanford Myers, File)

News outlets report the 27-year-old Wallen was arrested Saturday night after he was kicked out of Kid Rock’s bar in downtown Nashville.

Wallen wrote Sunday on Twitter that he and some friends were horse-playing after a few bar stops.

He says the group didn't mean any harm. He apologized to anyone who was affected and thanked local authorities for their professionalism. Wallen’s hits include “Whiskey Glasses” and “Chasin’ You.”