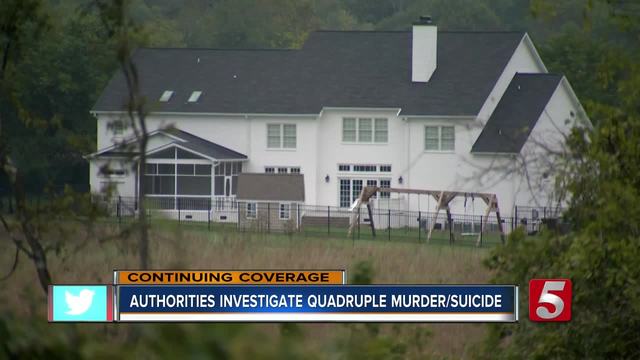 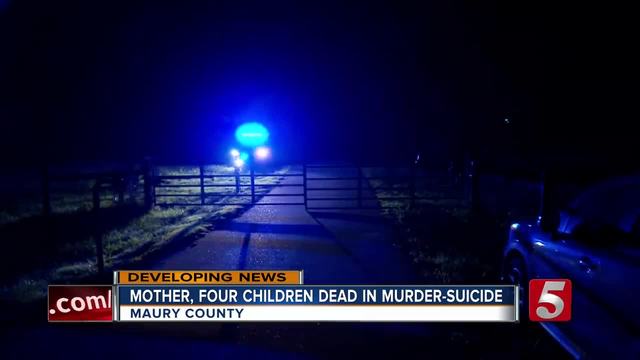 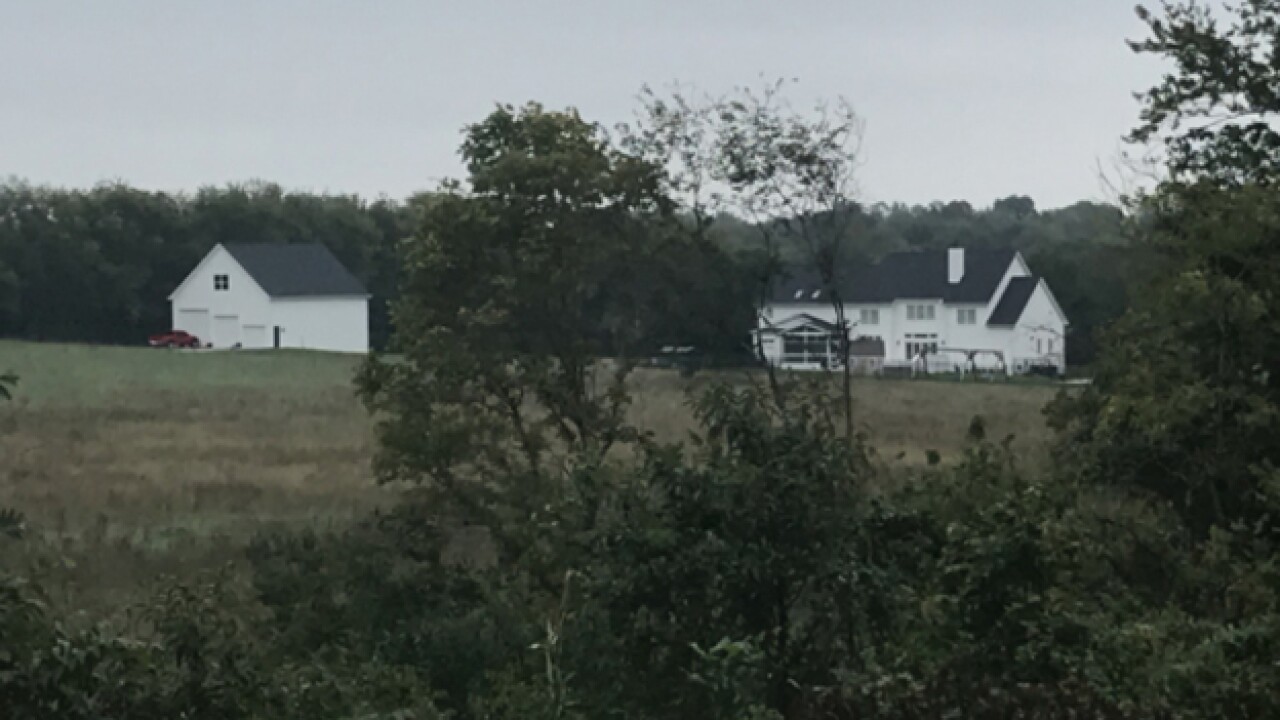 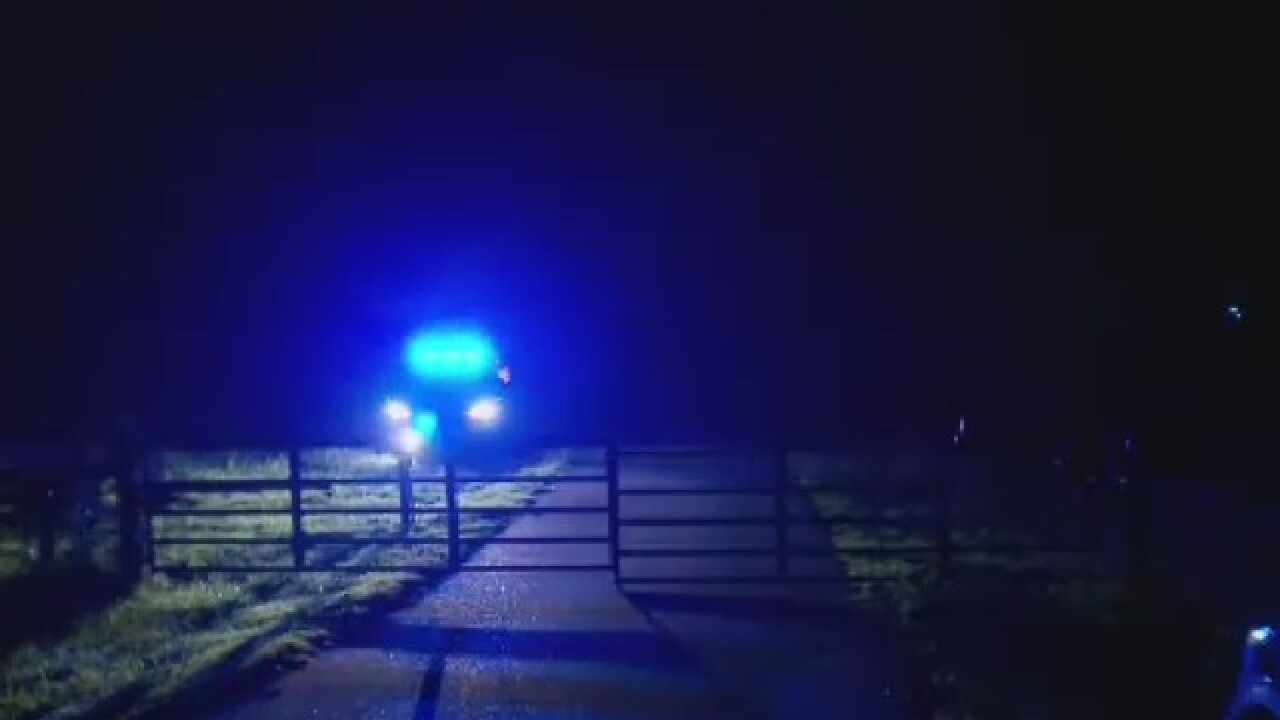 Maury County Sheriff Bucky Rowland said three girls and a boy were found dead Monday night inside the home, along with their mother. The girls were 14-year-old Meigan Lin, 15-year-old Lia Lin and 17-year-old Kaileigh. The boy was 14-year-old Bo Li. Rowland says all four children had been adopted by the family.

Police say they were found by a family member who called police. Sheriff Rowland said there were multiple crime scenes throughout the house and two firearms were recovered.

There is no suspect at large. The father was not home at the time of the incident.

When asked whether deputies had ever been called to the home before for previous incidents, Sheriff Rowland said there were none of which he was aware. The Sheriff added that there had been some "struggles" within the home.

"I'd ask our community to lift the rest of this family and friends up in prayer," Sheriff Rowland said. "And of course the first responders... we see gruesome scenes regularly, but this one, this is not one you see every day."

According to the sheriff's department, the children were home-schooled and Callier was a stay at home mom.

Sheriff Rowland held a press conference the next day. He said the mother's motive was still unclear.

"This appears to be a very loving home. It's an immaculate home, very loving family; so a motive would be very important to know what would lead someone to do this to her loved ones," said Sheriff Rowland.