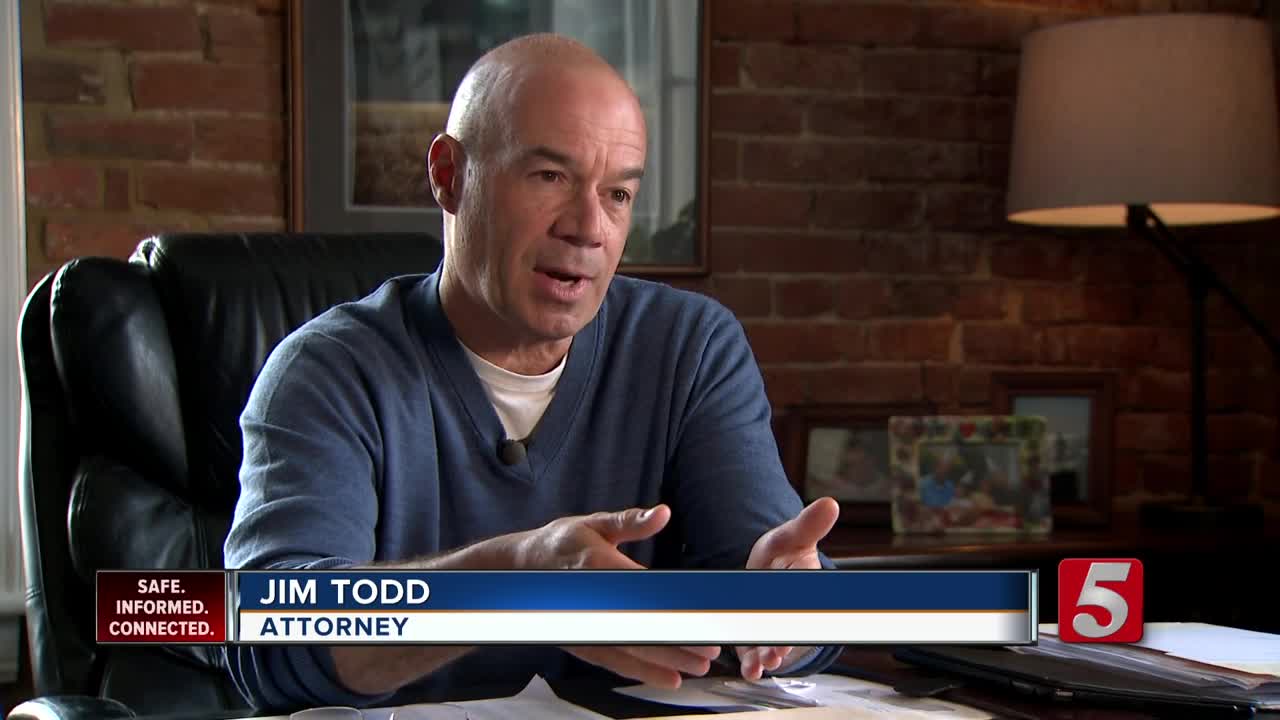 A Clarksville woman convicted of trying to kill her son back in 2011 was charged with murder after he recently died seven years later. 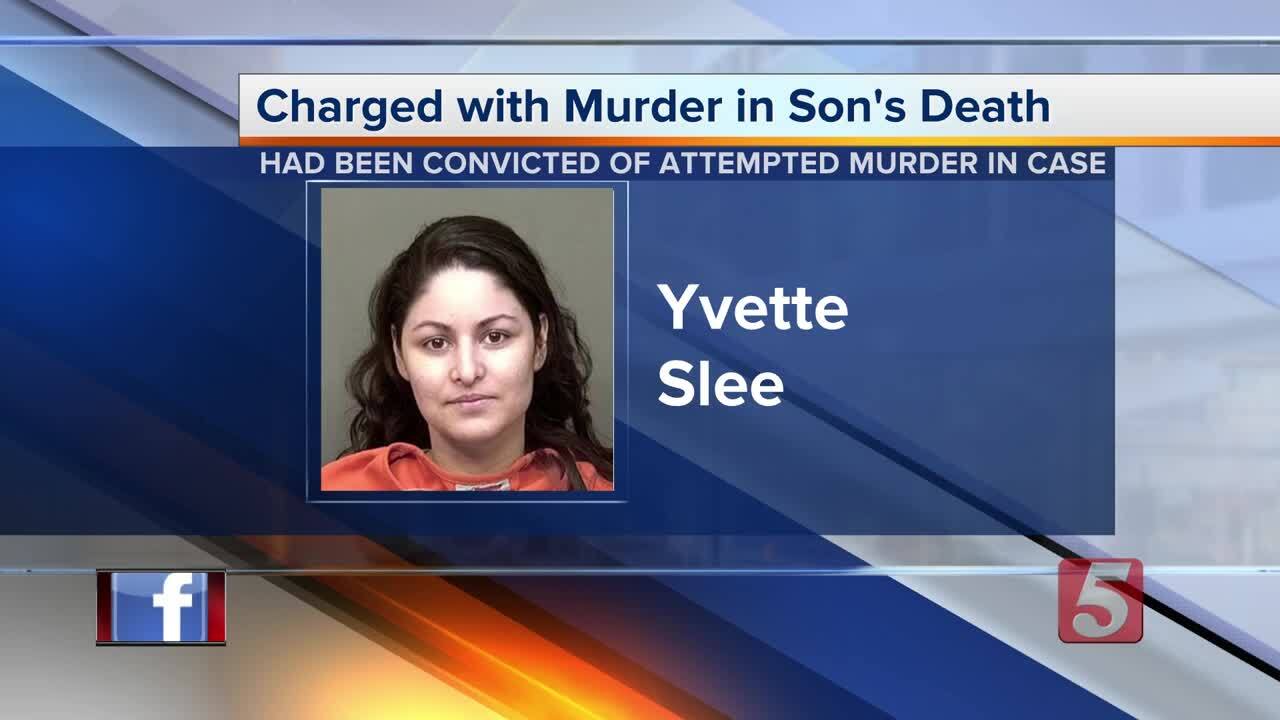 CLARKSVILLE, Tenn. (WTVF) — A Clarksville woman convicted of trying to kill her son back in 2011 was charged with murder after he recently died seven years later.

A grand jury indicted Yvette Adelle Slee earlier this week. David Edward Slee the Third had brain damage and was blind and deaf because of the abuse.

He died last May. An affadavit claims David died from the injuries he suffered during the abuse.

NewsChannel 5 talked with Attorney Jim Todd who says it is rare for a person to be charged with murder after being convicted of attempted murder. He says he believes it's a violation of the due process clause.

"The due process clause prohibits a person from being tried for the same offense. Is attempted homicide and homicide the same offense? Under the supreme court's analysis the answer is probably no, because each crime has a separate element, the other one doesn't," Todd said.

Slee was also charged with child abuse in the case.