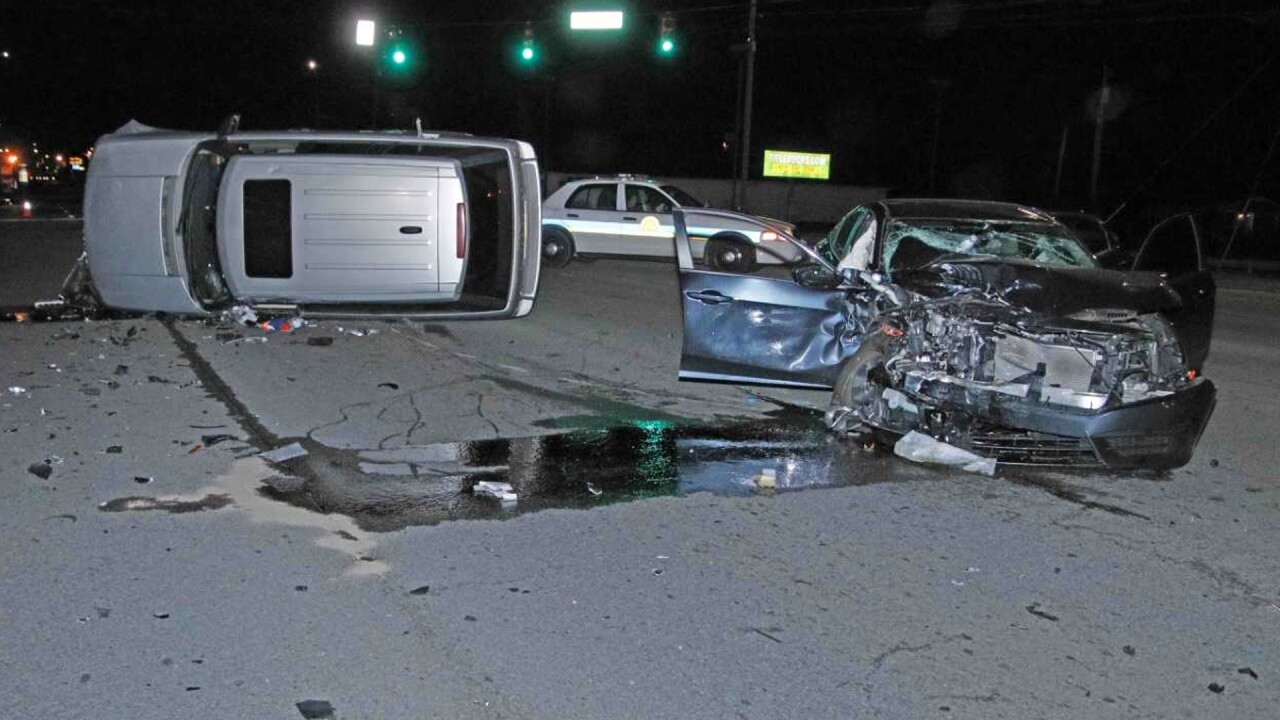 CLARKSVILLE, Tenn. (WTVF) — A mother was killed and two others were injured in a two-vehicle collision in Clarksville.

Clarksville police said a Honda was traveling south when the driver turned left in front of a Range Rover.

The SUV collided with the car, forcing the Range Rover onto its side.

The driver of the Honda was taken to Tennova Healthcare, where she was pronounced dead. Her juvenile daughter, a passenger in the car, and the driver of the SUV were injured.

Police did not release any identities in the crash.