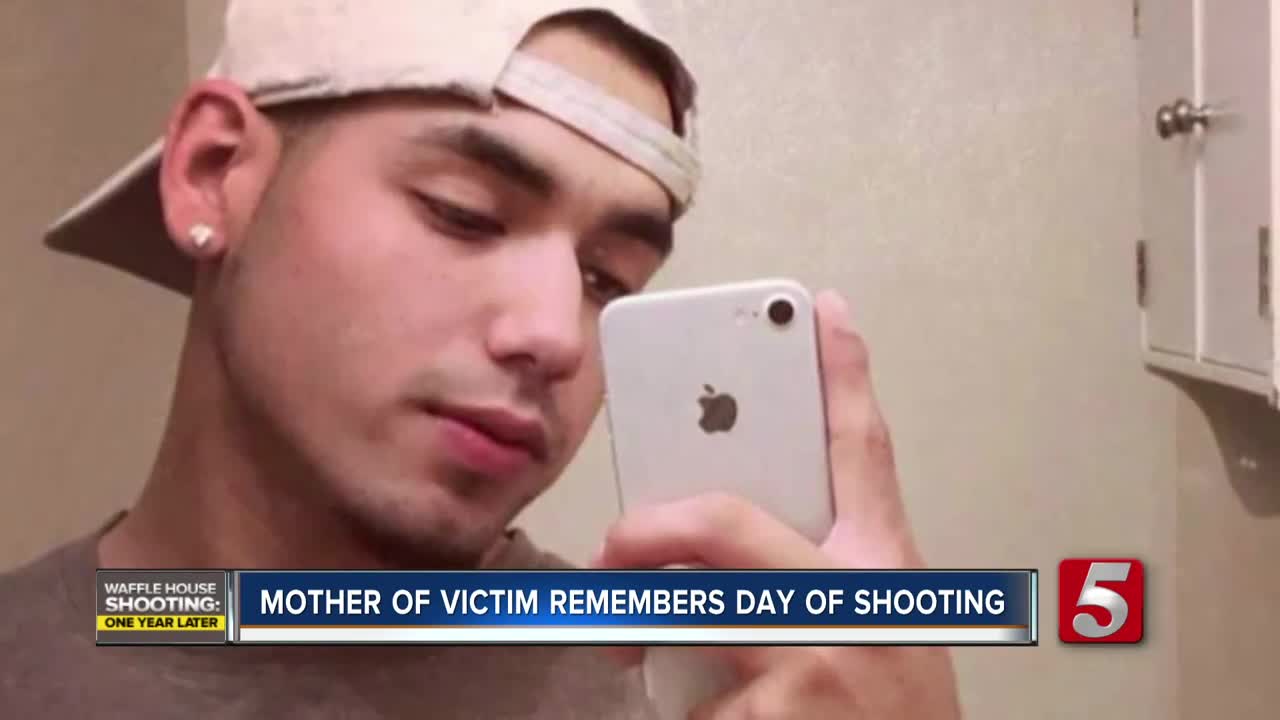 It was the last text message 20-year-old Joe Perez sent to his mother. Trisha Perez never realized that this message would be the final time she would communicate with her son before he was gunned during a mass shooting at an Antioch Waffle House on April 22, 2018. 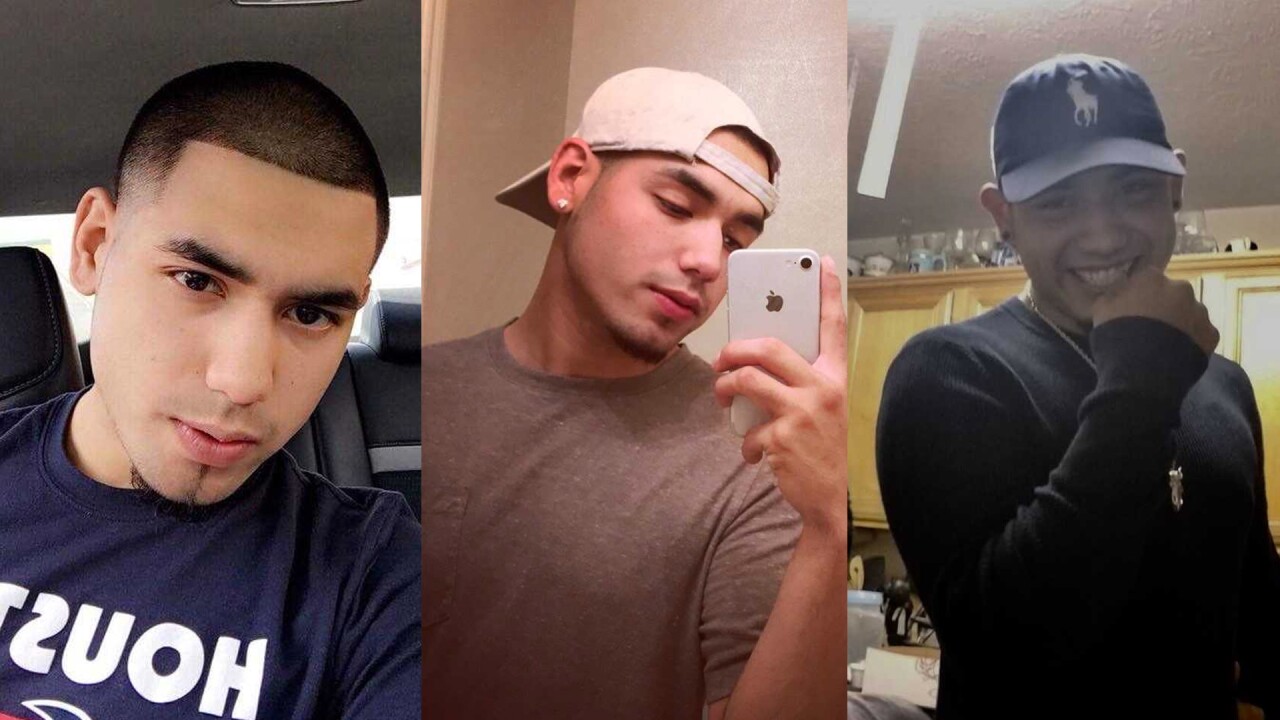 It was the last text message 20-year-old Joe Perez sent to his mother. Trisha Perez never realized that this message would be the final time she would communicate with her son before he was gunned during a mass shooting at an Antioch Waffle House on April 22, 2018.

She was checking up on him after he went out with family the night of the shooting. However, when news broke of the attack near his home several hours later, Joe never answered his phone.

Trisha went into panic mode and used a tracking feature on her phone to ping his location near the Waffle House. She instructed her other son to check.

"When Christian called me back, the only thing he was screaming, 'It's him Mama, it's him!' and I started screaming," Trisha tearfully told NewsChannel 5.

The loss of her son has somewhat been paralyzing for her and her family's way of life. She said she cannot be social, with Joe on her mind every single day.

Trisha described her son as loving, generous and someone who loves selfies.

"Me and my son were very close. If he had problems or going through something he would come into my room and ask to talk," she said.

Anxiety has been building up as Monday marks one year since the deadly attack.

Since his last text message to her, Trisha would periodically send messages to his phone number throughout the year telling him how much she misses and loves him.

"I cant believe it is going to be a year since i lost you. I used to be myself almost now i have the empty space in my hear i had 4 now i only have 3," one text said.

She also has a tattoo of him on her arm.

"When I get older, he gets older with me," Trisha said. On my way to work I tell him good morning, how much I miss him, how much I love him and I talk about how I'm feeling."

Joe happened to be at the Waffle House not as a customer, but someone looking to call for help after his tire had a flat.

Joe moved to Nashville from the Austin area in Texas in December 2017 to help with his older brother's business. Losing him was so painful for the family already in Nashville that they moved back to Nashville.

On the Friday before the anniversary, the family returned to Nashville to join other families of the victims for a private memorial event hosted by Waffle House officials.

She hopes to create a foundation under his name to help families of victims in the future.