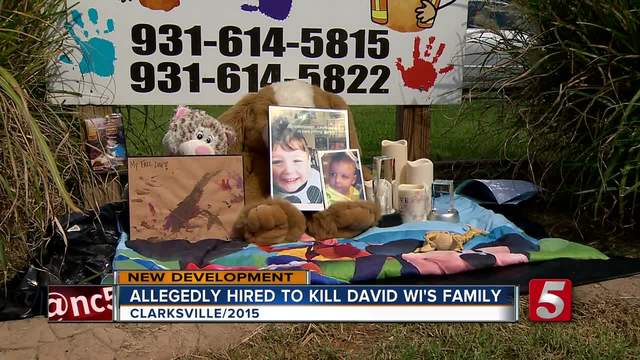 A Fort Campbell soldier who was accused of intentionally killing a toddler has asked to have the trial moved. 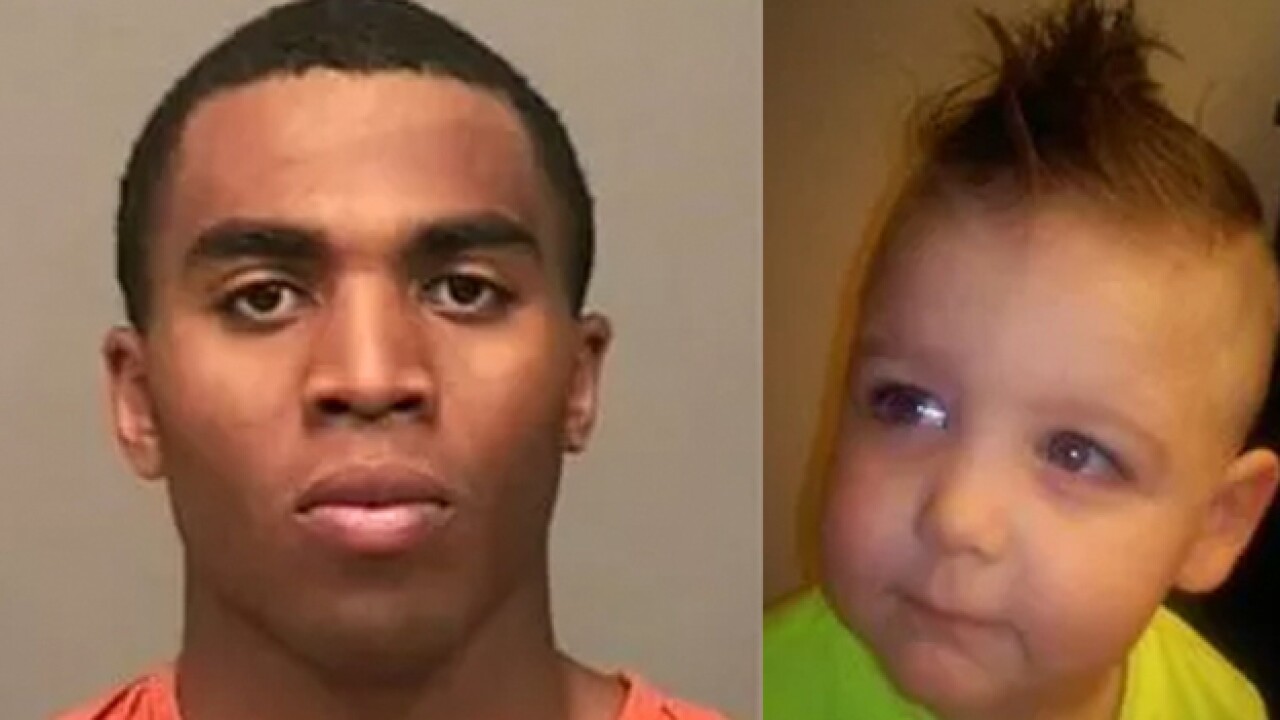 A former Fort Campbell soldier who was accused of intentionally killing a toddler has asked to have the trial moved.

Joseph Bankston, who was only two years old, when his stepfather, David Wi, allegedly hired Zackery Alexander to kill Joseph.

The 23-year old faces the death penalty. His attorney filed a motion to move the trial from Montgomery County to Shelby County in order to get an unbiased jury.

According to investigators, Wi, a fellow former soldier, paid Alexander to kill his family. On October 4, 2015, Alexander made his way inside the Clarksville home of Wi's estranged wife Alicia Bankston, by asking for jumper cables.

He allegedly shot Bankston's boyfriend, who survived then made his way into a bedroom. That's when police said Alexander shot 2-year old Joseph.

Alicia Bankston hid in a bedroom with her infant daughter. They were not hurt.