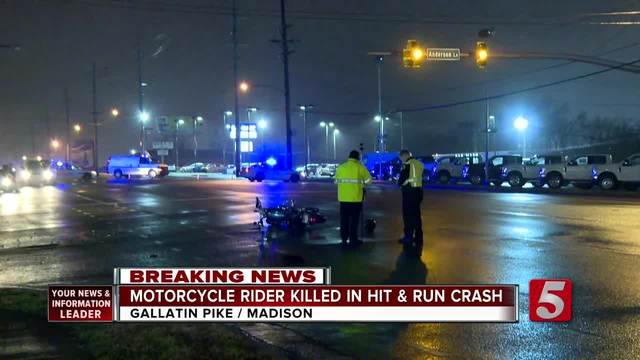 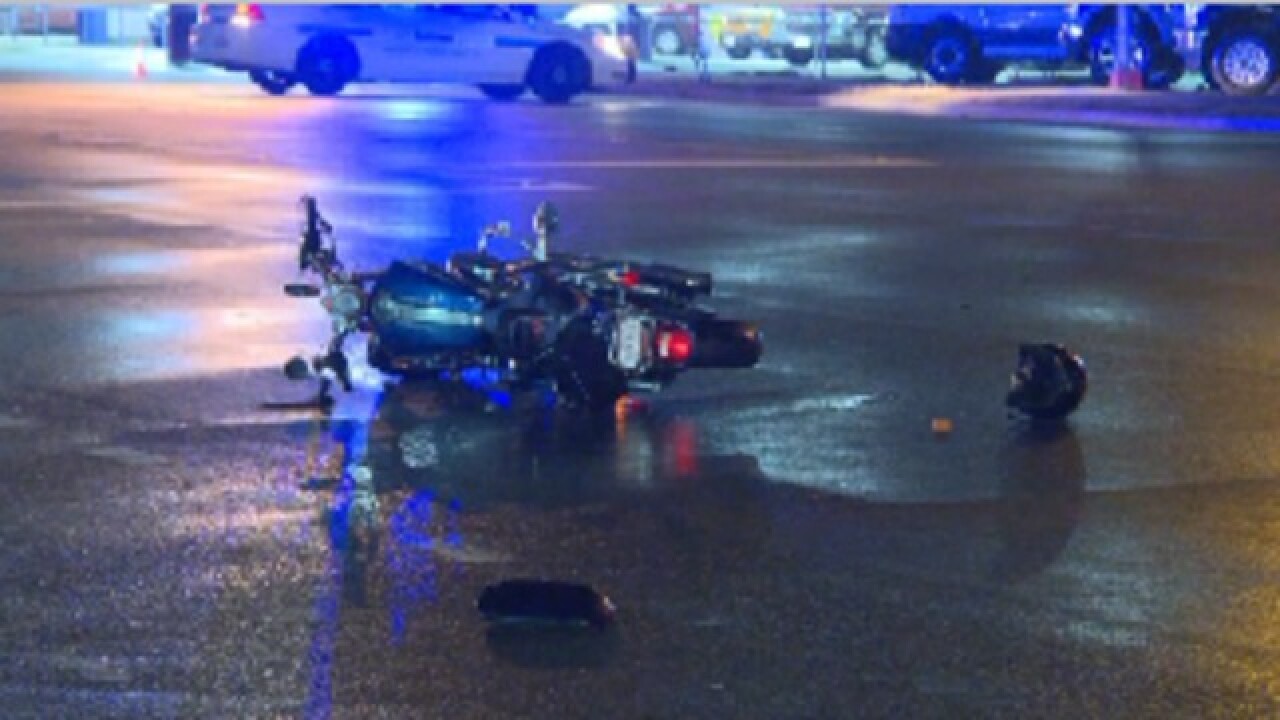 Police have asked the public's help in locating the driver involved in a fatal hit-and-run crash in Madison.

The incident happened at 2:30 a.m. Wednesday on Gallatin Pike North. The driver of a motorcycle, 59-year-old Curtis Kevan, was killed in the crash.

Police said Kevan, of Bethpage, was riding his Harley Davidson north on Gallatin Pike when he collided with a vehicle making a left turn.

Kevan was taken to Skyline Medical Center, where he died. The other vehicle, described as a GM pickup truck, van or SUV, fled the scene.

Police said the preliminary contributing factor in the crash appears to be failure to yield on the part of the hit-and-run vehicle. They said there was no evidence of drug or alcohol involvement on the part of Kevan.

Anyone with information was urged to contact the Emergency Communications Center at 862-8600, Hit & Run investigators at 862-7713 or Crime Stoppers at 74-CRIME.