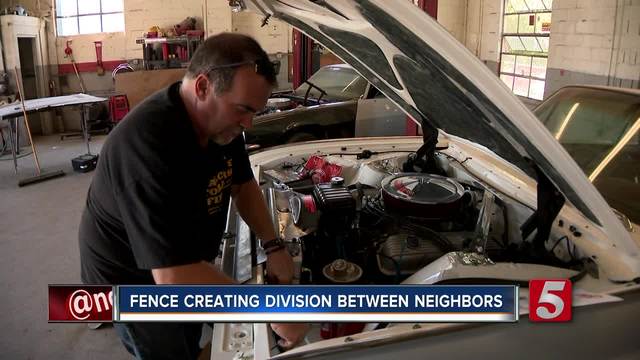 A project to build a fence between two businesses in Mt. Juliet has caused division and captured the attention of city leaders. 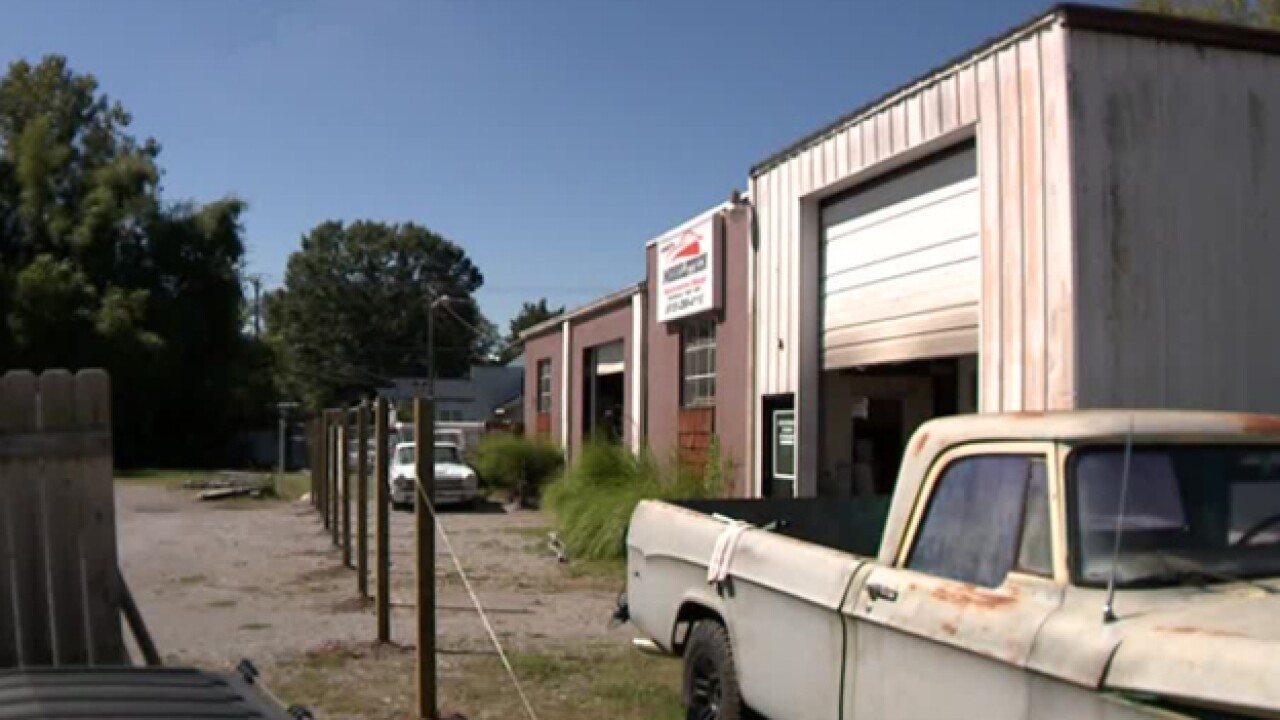 A project to build a fence between two businesses in Mt. Juliet has caused division and captured the attention of city leaders.

Jim Bennett of Mobiletech Automotive Repair on Mt. Juliet Road fears his business will suffer if his next-door neighbor completes building a fence just steps outside of his garage.

The owner of a gas station in front of the mechanic shop laid out string and wooded posts on the very edge of his property this week.

While he has every right to do so because it is his property, Bennett said it would block the entrances to the shop.

"The posts are only covering the corners of my building so they've successfully blocked me from entering that garage," Bennett said. "I can't even change the oil in my own truck in my own garage, and it's going to force me to have to put doors on the back of the building."

If he installs doors on the back of the building, Bennett said it would cost at least $10,000. He questions the decision behind the fence but suspects it was out of spite after he refused to take an offer to sell his building.

"It's a hardship that's being done on purpose because I would not give up the building from what was offered," Bennett added.

For years customers would pull up to the garages through the gas station owner's property. However, Bennett said there could have been more of a neighborly way of doing things.

"I don't want to be forced to leave because I'm still able to work," Bennett added.

On Friday, both business owners met with the city to discuss moving forward. City manager Kenny Martin said the gas station owner wanted to put the fence to secure the property for a new station.

They agreed for Bennett to temporarily remove the wooden posts blocking the garages. After three months, they will revisit to determine the progress of the new station which would require approval from the planning commission.

Bennett plans to hire an attorney.