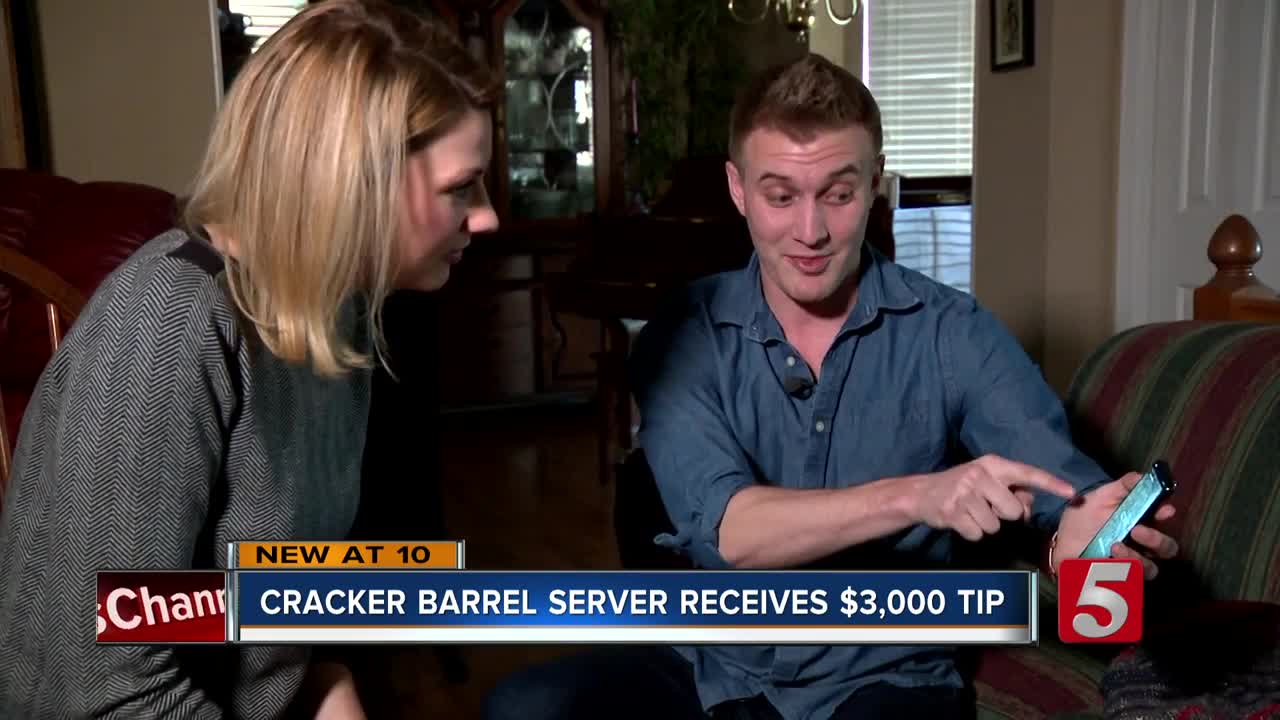 A random act of kindness leads to an unforgettable moment for a Cracker Barrel server in Mt Juliet. 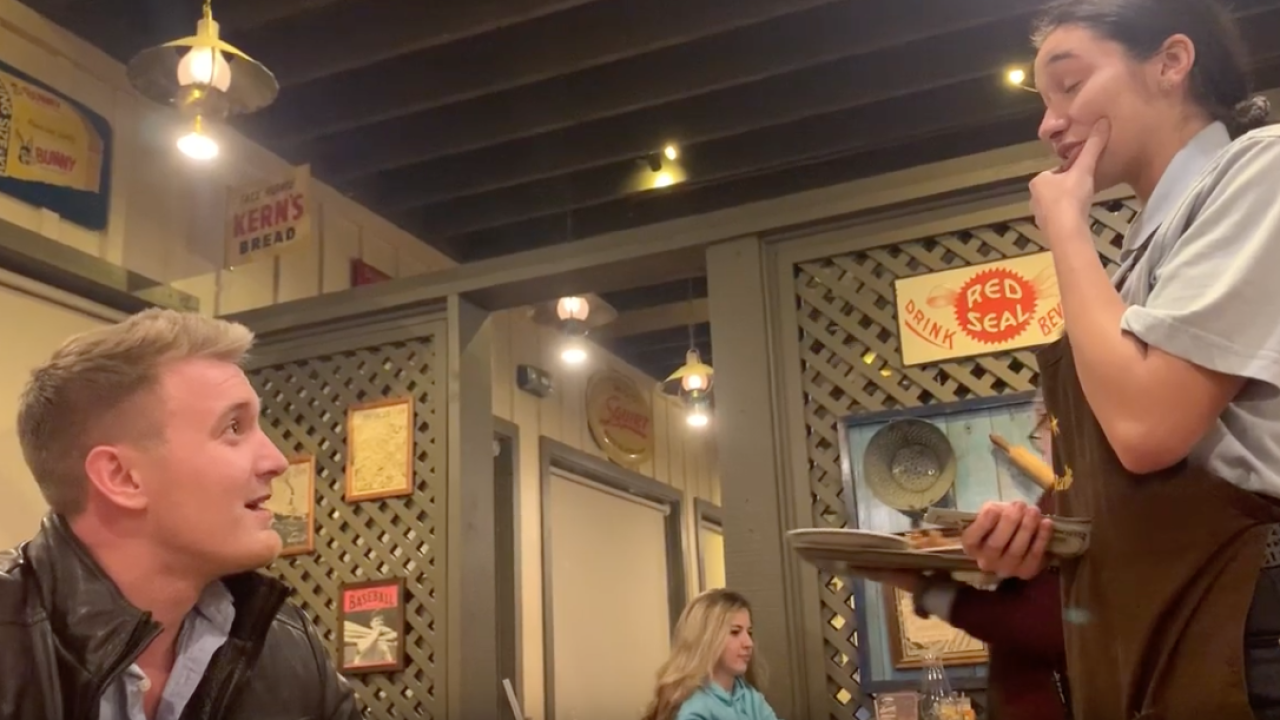 MT. JULIET, Tenn. (WTVF) — A random act of kindness leads to an unforgettable moment for a Cracker Barrel server in Mt Juliet.

“I was just totally speechless,” said Danielle Nixon. “I didn’t know what to say.”

Nixon, who is a nursing student, has worked at the Cracker Barrel on S. Mt. Juliet Road for about two years. She came in for her normal shift on Valentine’s Day, and never expected to receive a $3,000 tip from a customer.

“These two nice gentlemen came in and sat at my table,” said Nixon. “It was so enjoyable to take care of them because they were very nice and friendly.”

Josh Gicker, who handed Nixon the tip, said it was made possible with the help of hundreds of people from across the country. The Hermitage resident came up with the idea two days before Valentine’s Day.

“I was thinking it would be cool to show some love to a random person on Valentine’s Day and see if we can get people involved,” said Gicker.

He had a goal of raising around $200 to help out a local server. However, after posting the information on his Facebook and Instagram pages, donations kept coming. A total of 224 people sent in money to bring the grand total to $3,000.

“People from all over the country were donating,” said Gicker. “It was pretty amazing how that happened.”

Gicker said he used to work at a Cracker Barrel restaurant in Florida, and remembered the time he received a $100 tip from a customer. He wanted to pay the kindness forward.

“I was just the messenger,” said Gicker. “So many people played a part in this.”

Gicker hoped the gesture would encourage others to spread kindness.

“There is so much negativity in the world right now,” said Gicker. “I think the biggest thing is when people come together and put their differences aside on the base of the L word, love. I think that’s huge.”

Nixon said she planned to use the money to help pay for nursing school.

“It was just amazing,” she said. “I can’t thank the 224 people enough. They have blessed my Valentine’s Day.”