Mt. Juliet will have fireworks for 4th of July after all 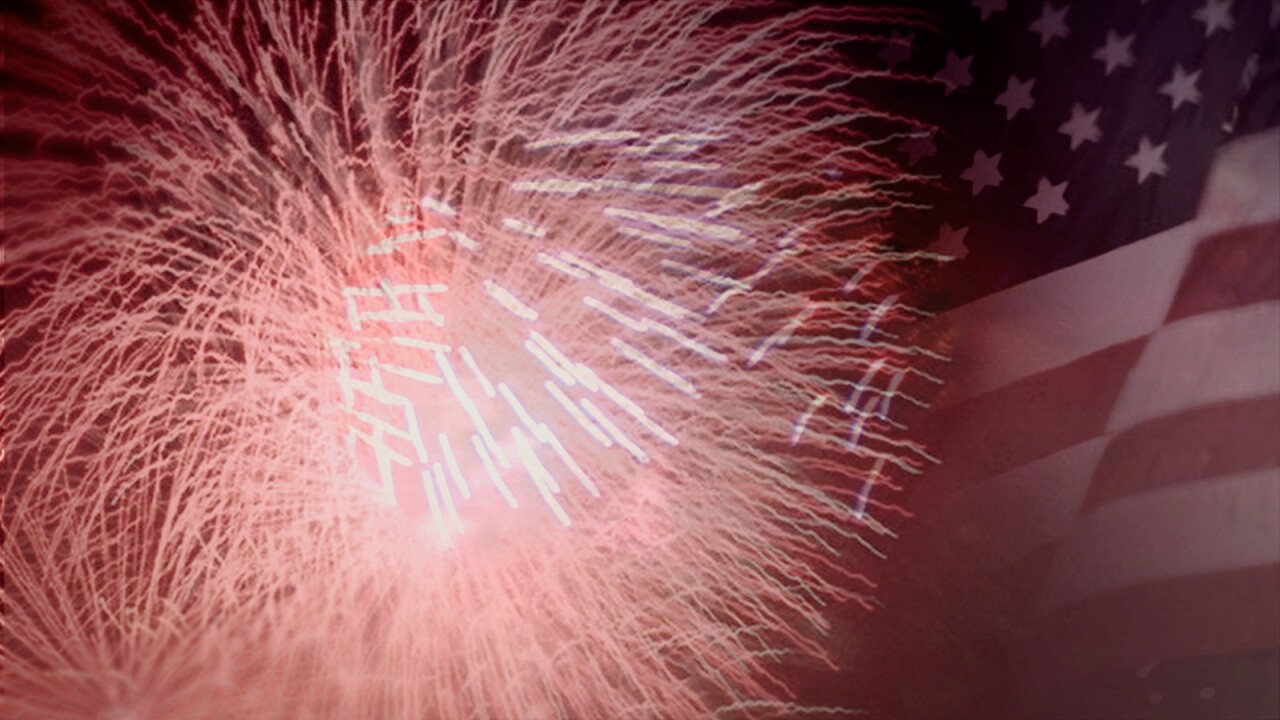 MOUNT JULIET, Tenn. (WTVF) — The city of Mt. Juliet is releasing details of its 4th of July fireworks plans, after previously canceling the show.

There will be a $10 parking fee, which will benefit the Mt. Juliet League.

And viewers won't just be getting a good fireworks show, it'll be choreographed to music. Watchers can tune into 94.1FM to get the full show.

An interactive viewing map can be viewed by clicking here , showing the best viewing areas.

The Mt. Juliet Police Department said traffic signals will be adapted to deal with increased traffic. Officers will also be manually controlling traffic signals after the fireworks show to help.

Officers remind revelers that personal fireworks, alcohol, barbecue grills and parking in medians is prohibited during the public celebration.

Previously, Mt. Juliet had announced it was canceling the 4th of July fireworks show because of a lack of a safe location from which to launch the fireworks.