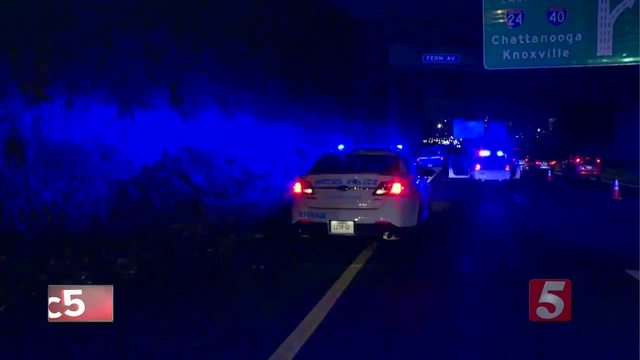 A crash involving multiple vehicles has caused major delays for motorists heading into Nashville on Interstate 65. 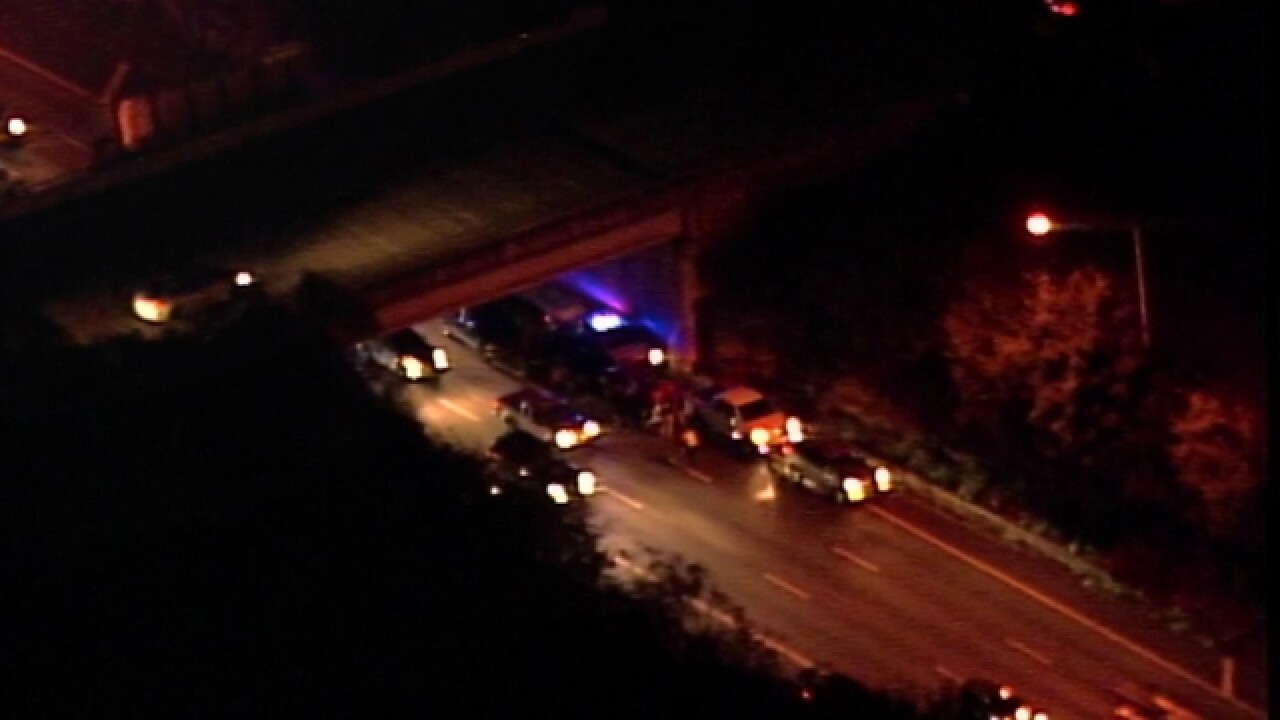 A crash involving multiple vehicles has caused major delays for motorists heading into Nashville on Interstate 65.

The incident was reported early Monday morning in southbound lanes near Fern Avenue.

UPDATE: this crash isn't expected to clear til almost 9 am! This is going to have a HUGE impact on traffic coming in from the north #5LiveTraffichttps://t.co/6apLYazlmH

Details of the wreck were unknown.

Sky 5 flew over the scene and showed six vehicles involved in the crash, including an officer. No major injuries were reported.

The wreck isn’t expected to clear until at least 9 a.m. Motorists should seek an alternate route.