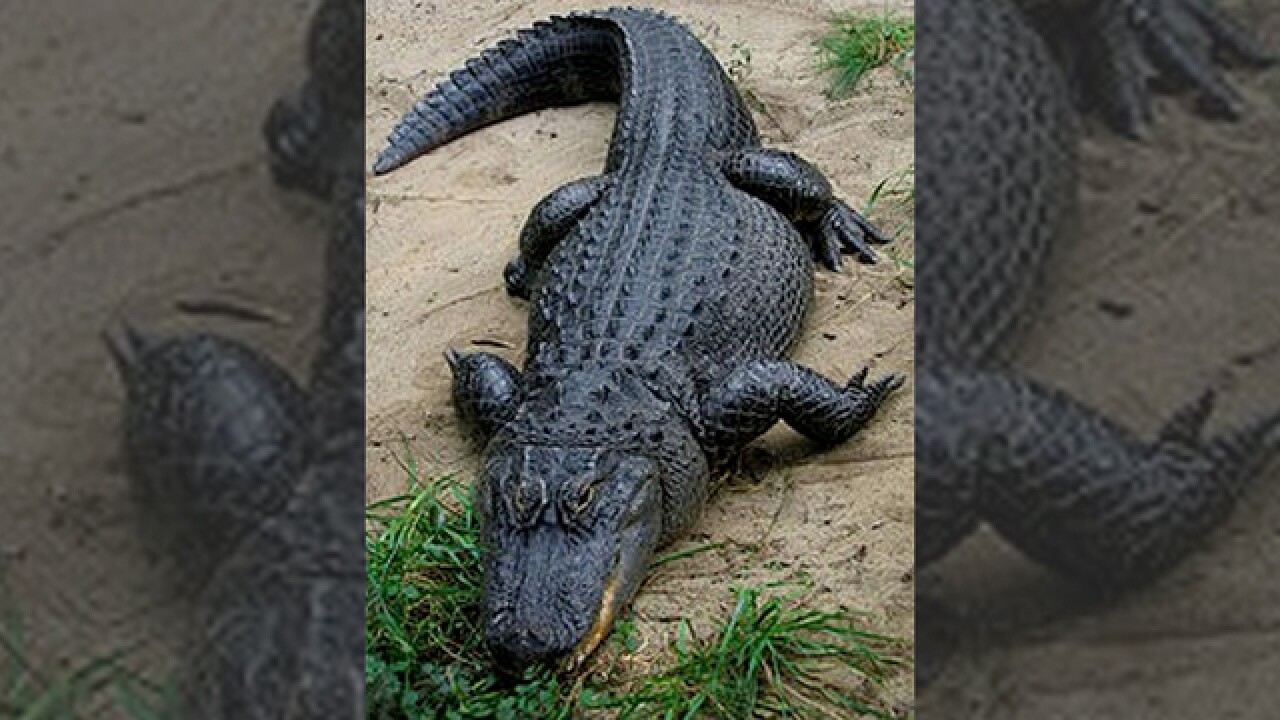 Officials with the Tennessee Wildlife Resources Agency confirmed alligators have been naturally expanding their range into Tennessee from the southern border states.

A recent sighting on video of a seven-foot alligator in West Tennessee at the Wolf River WMA in Fayette County was just one of several confirmed sightings in Southwest Tennessee.

Authorities with the TWRA said they have not stocked any alligators in the state, and they added the alligators are simply expanding. They said we must learn to coexist with them like many others in the southern states.

Alligators are known to prey on fish, turtles, snakes, frogs, and waterfowl, and they will occasionally feed on larger animals such as possums, raccoons, and deer.

They can survive Tennessee winters by going into a hibernation-like dormancy called brumation, and officials said they can also withstand periods of ice. They stick their snout out of the water before it freezes allowing them to continue breathing.

“TWRA would like to remind everyone that alligators are a protected species and catching or shooting one is a violation of the law. If you come across one while exploring the outdoors in West TN, leave it alone and enjoy Tennessee’s unique biodiversity.”