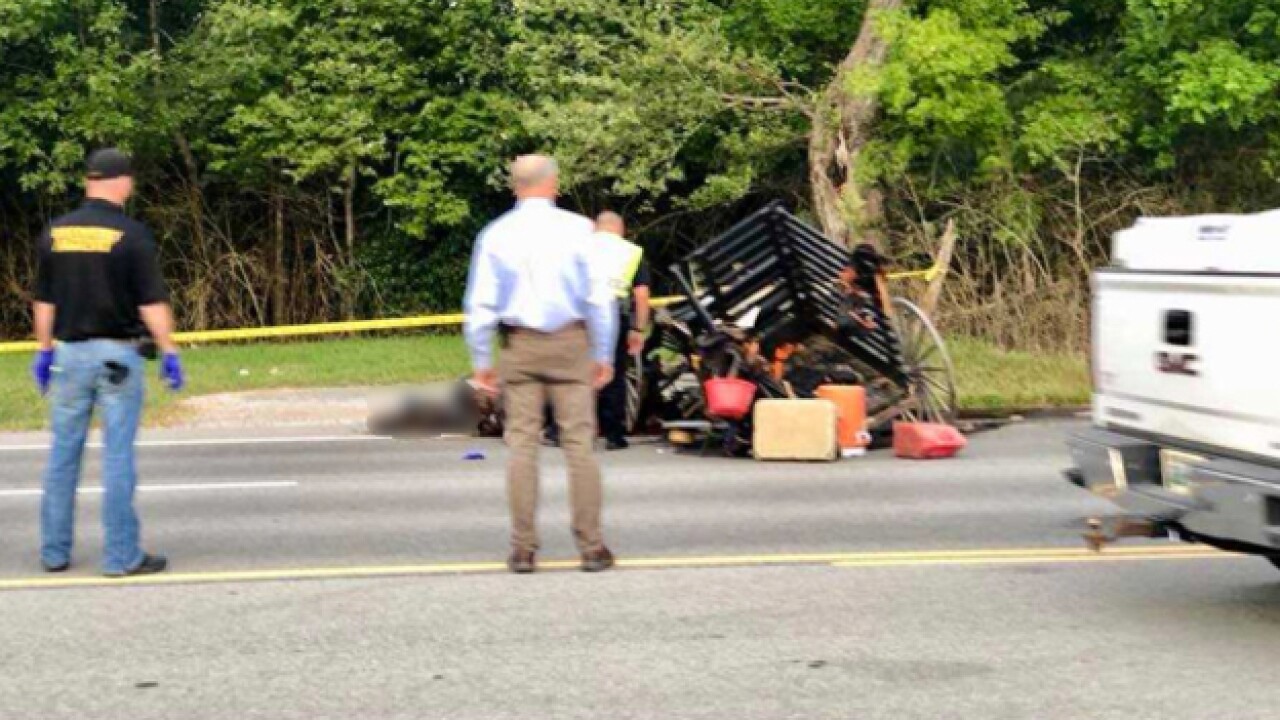 Multiple injuries were reported in a crash involving an Amish buggy in Lawrence County.

According to WLX Radio, the crash happened on Highway 43 South in Leoma.

Four people sustained injuries, one of them critically and was flown to Vanderbilt University Medical Center.

Multiple agencies responded to the scene, and officials asked drivers to avoid the area if possible.

We will update this story as soon as more information becomes available.