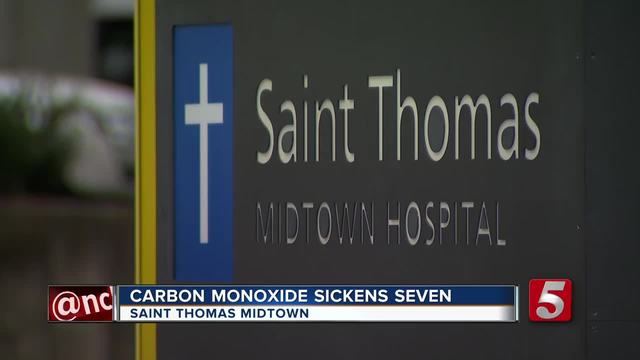 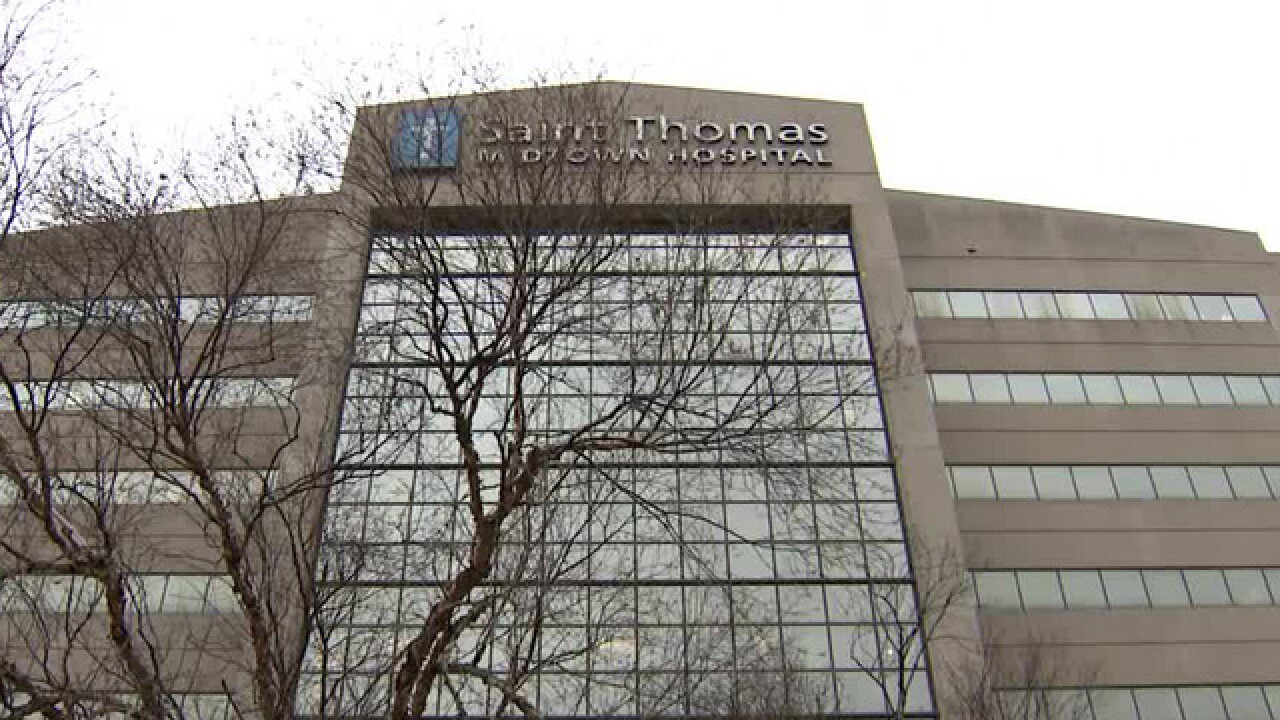 Crews were called to the the National Neuroscience Group in the Saint Thomas Health building on the 300 block of 20th Avenue North Friday afternoon.

The building was evacuated, but Nashville Fire Department officials said seven patients were treated but none of them were transported to the hospital.