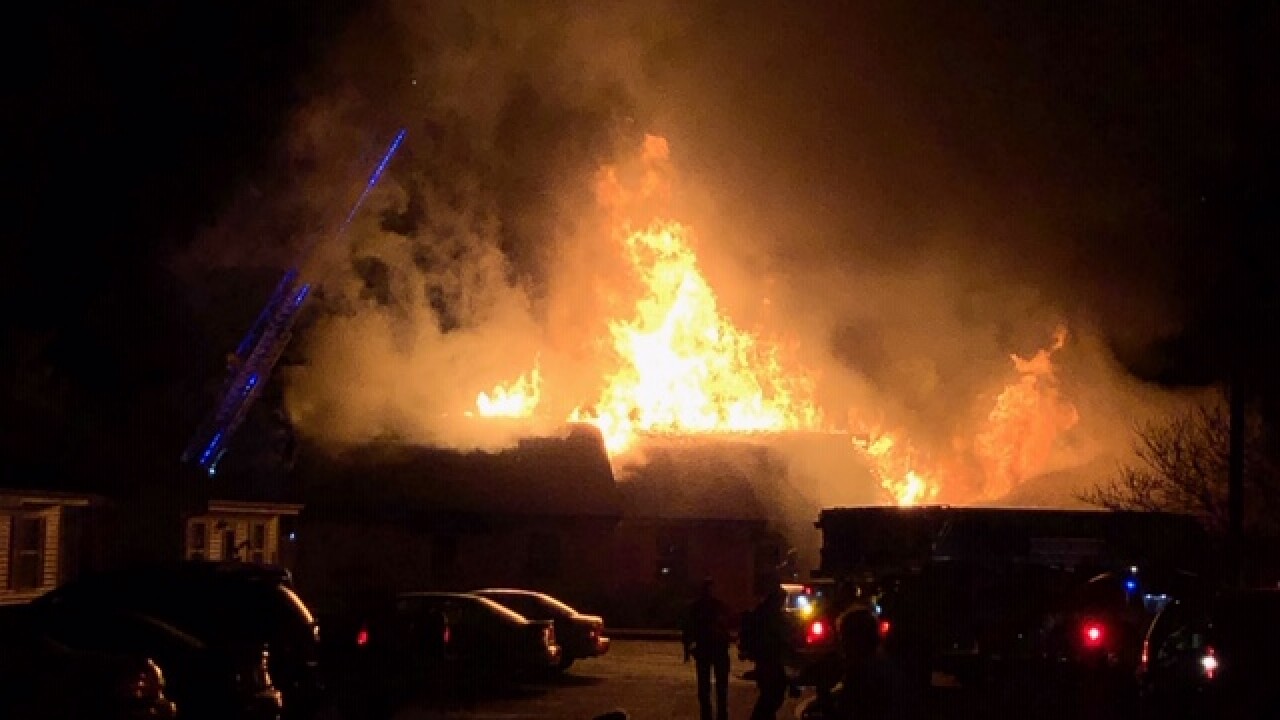 That fire happened just after 8 p.m. at an apartment complex on Old Florence Road in Lawrenceburg.

According to fire officials, crews had to run into the burning building to search for people who were trapped inside.

One person was flown to Vanderbilt with critical injuries.

In total, ten homes were destroyed in the fire.

The Fire Chief Moore, without the help of the several other counties that responded - there could've been a much different outcome.