Murfreesboro family weathers one hardship after another and keeps faith 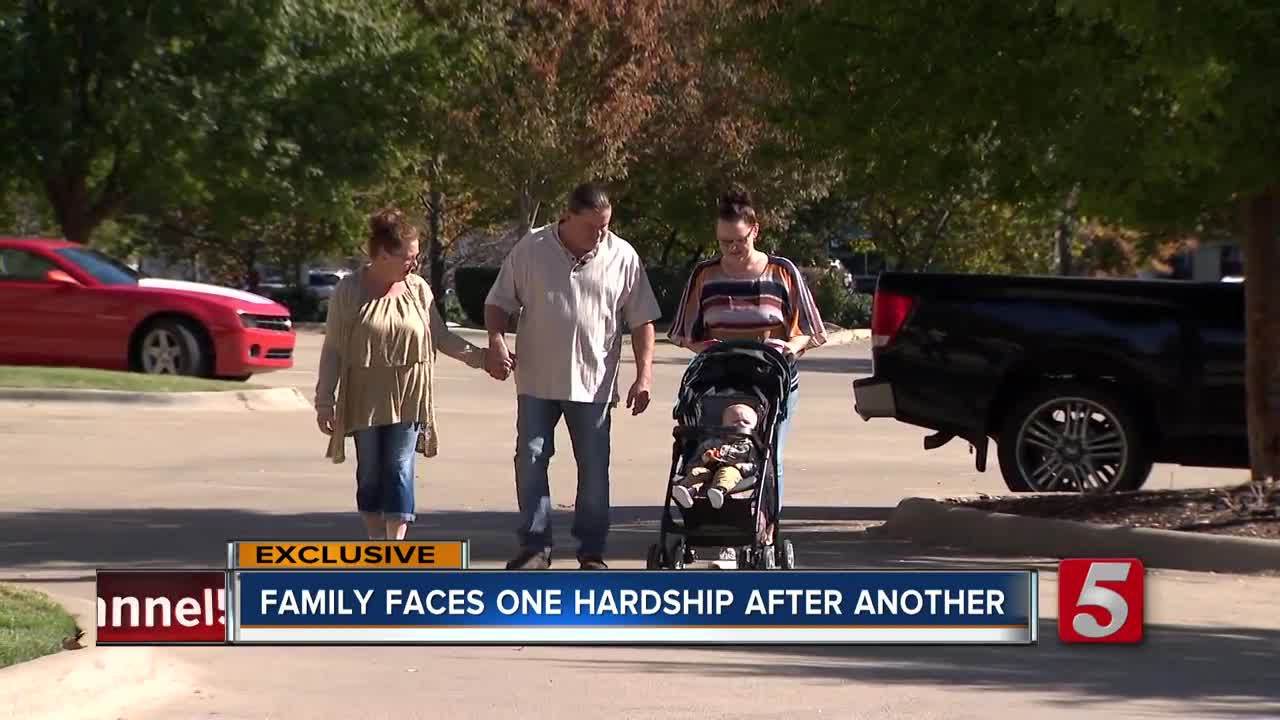 How much can one family take? First, the death of a loved one. Then, a devastating house fire where they lost everything. 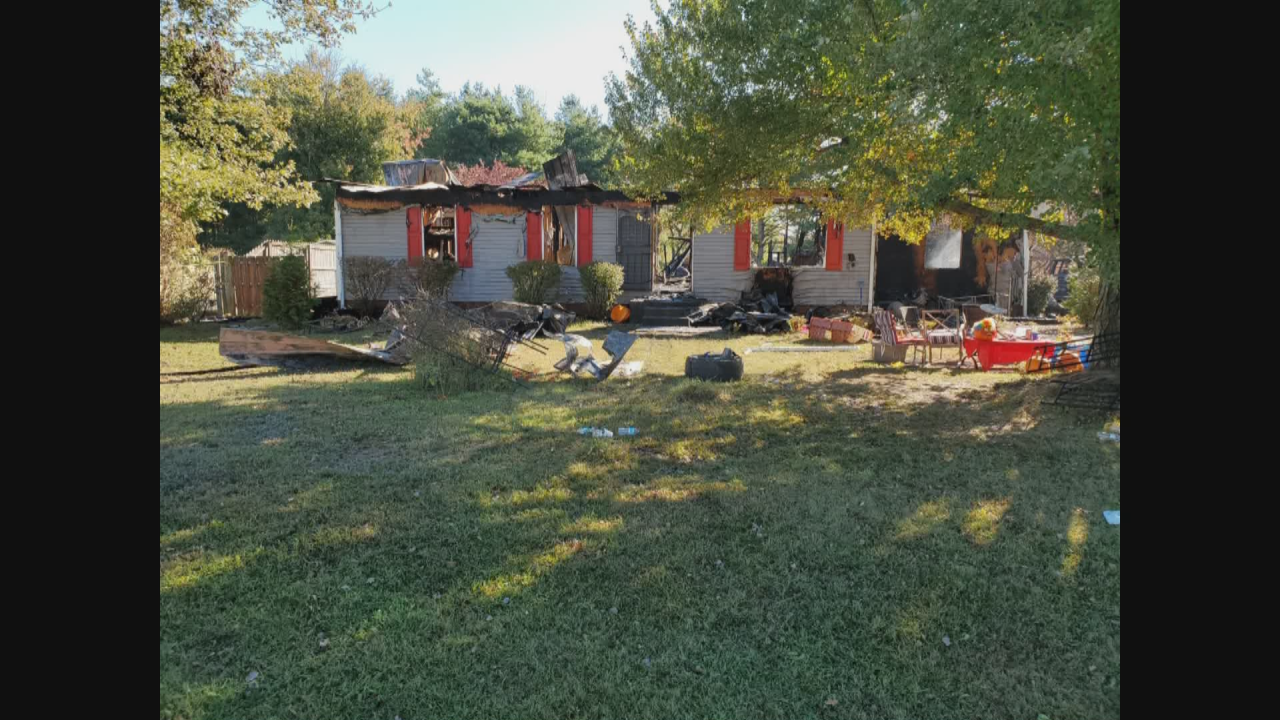 MURFREESBORO, Tenn. (WTVF) — How much can one family take? First, the death of a loved one. Then, a devastating house fire where they lost everything.

There's more to this hardship for the Bratcher family in Murfreesboro and you won't believe what happened next.

There's never a good time for a house fire. But -- here the timing was especially awful coming as the Bratcher family was mourning the death of a beloved grandfather. "Lost him on Monday," said Tim Bratcher.

"Then Thursday lost the house. It burned completely to the ground," said Bratcher.

The family went to a nearby hotel. Friends and family rallied, donating what they needed. "Everything we have on including the baby is all donated clothes," Jennifer Bratcher.

The family stored the donated items they badly need in their truck. Things were looking up, and then security cameras barely caught a thief in action. "When he couldn't raise it up he pushed it down, crawled under and took everything out," Tim Bratcher said.

So, in the span of just a few days -- this family lost a loved one, lost their home, and lost the donations they needed to survive. "I honestly feel like there's so much bad stuff going on our faith in God is being tested," said Jennifer Bratcher.

But they never lost it.

For one, the Bratchers were thankful they weren't home when the house fire hit. The were heartbroken they lost their pet cat. But when they returned to sift through the ashes, look who was leading their way out?

Somehow Princess, the cat, was waiting.

"She was the only one home that night. Yup, she hid underneath the hot tub," said Jennifer. For Penny Bratcher, Princess surviving was something of a sign. "I just think that God never puts more on our plate than we can handle. He just never says how big our plate is."

And the Bratcher family plate must be pretty big. They know no one was hurt, they now have more donations, and the home was insured.

They plan to rebuild.