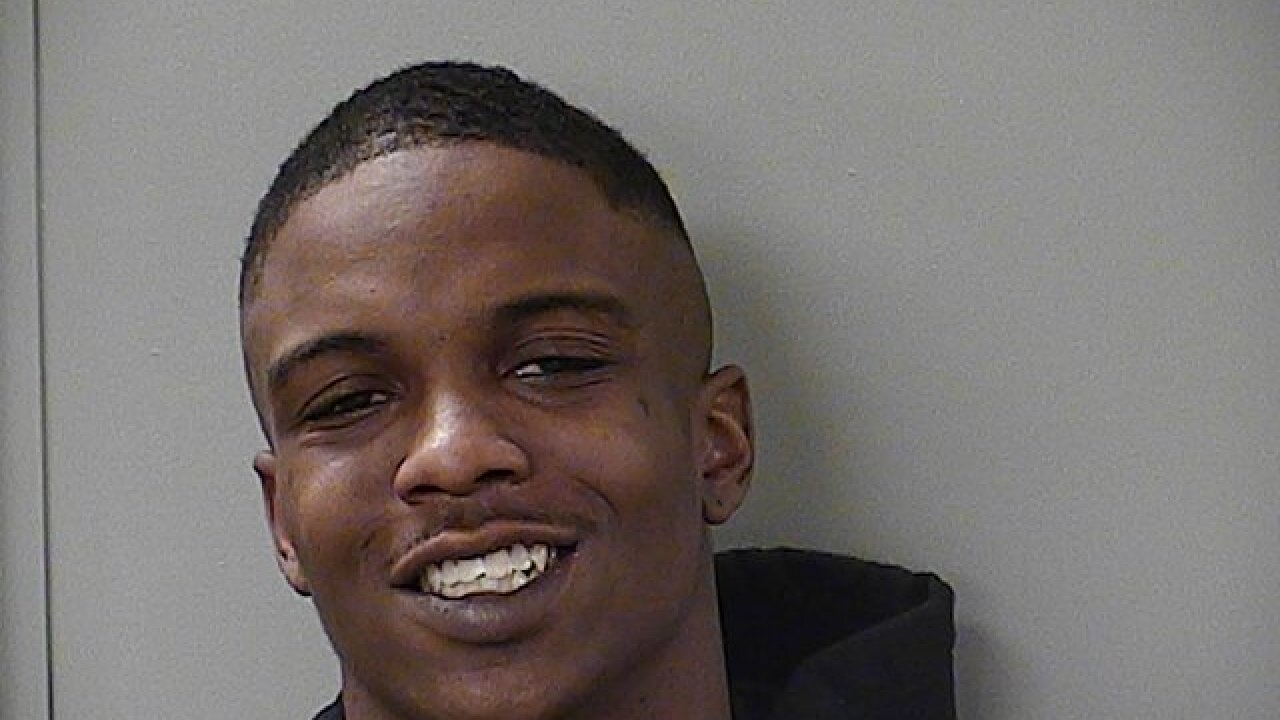 MURFREESBORO, Tenn. (WTVF) — Investigators are looking for a suspect who they say shot and killed a 25-year-old man in Murfreesboro Friday night.

Police were called to the 1400 block of Minor Street around 11:30 p.m. for a confrontation between a group of people. Once officers arrived they say witnesses told them a drunk man had just fled the scene.

They later found Daicori Saunders lying on the ground in the 1300 block of Eagle Street. He had been shot multiple times and died at the scene.

Investigators identified the shooter as 22-year-old Quandre Knowles. They issued a murder warrant for his arrest.

People were urged to contact CID Detective Jacob Fountain at 629-201-5525 with any information they may have.