Murfreesboro preschool teacher on leave amid investigation into 'inappropriate conduct' 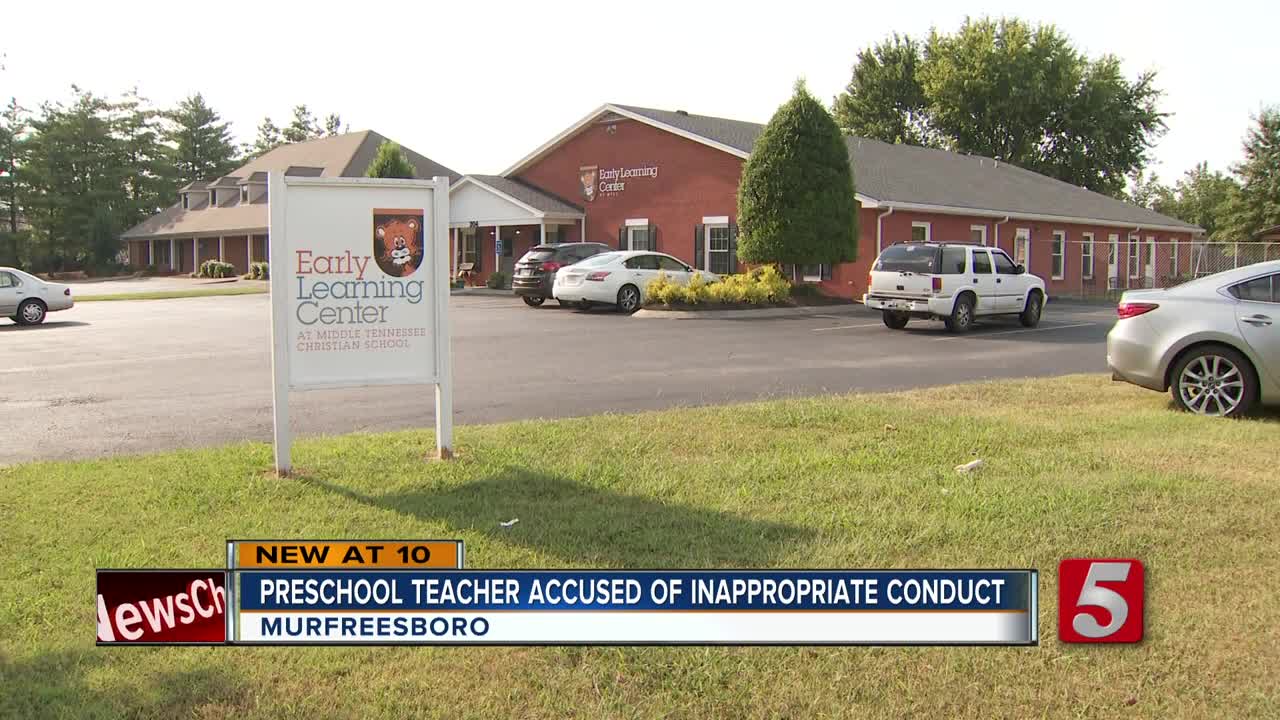 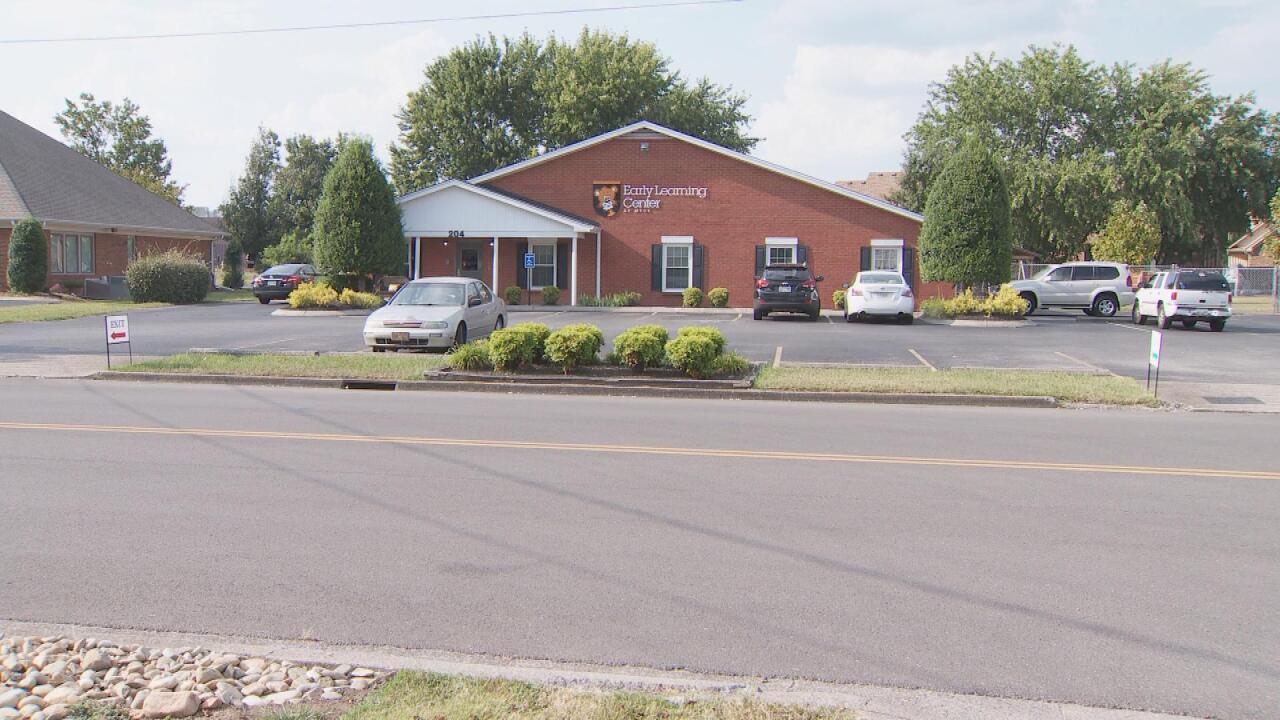 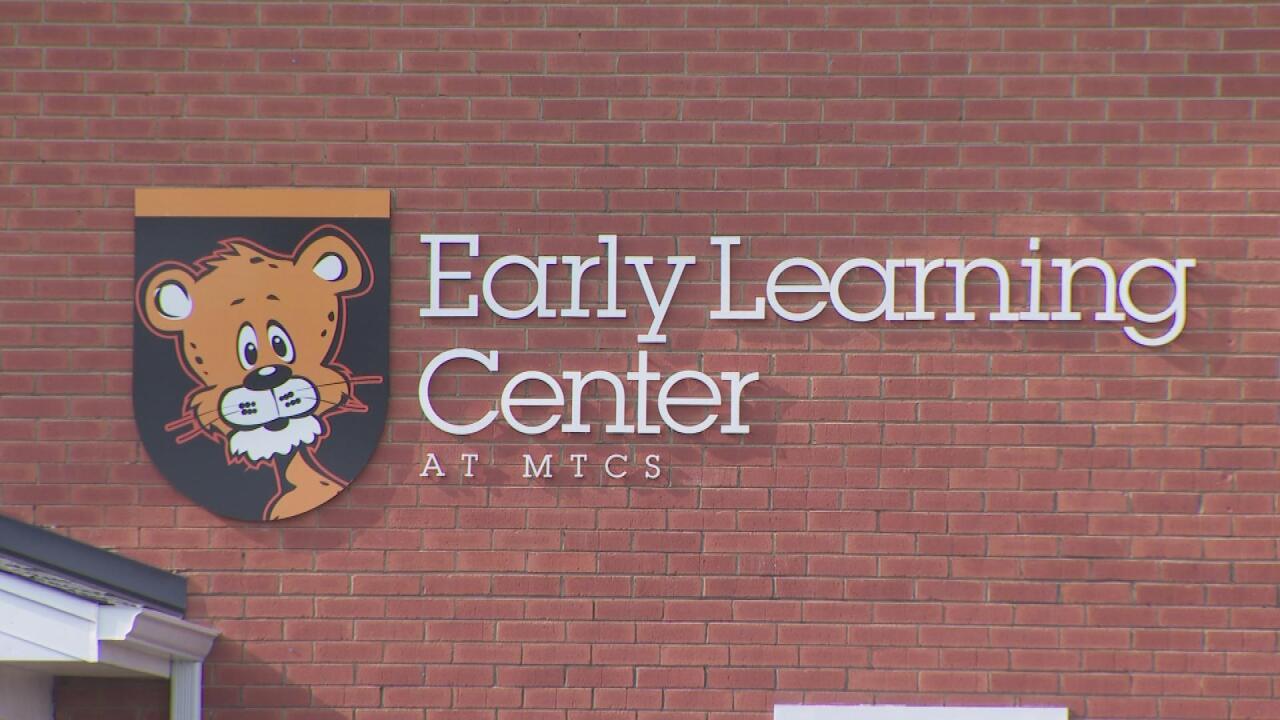 According to a school official, a parent made the complaint on Aug. 27, saying the there was "inappropriate conduct" between a teacher and a student.

The parent who made the initial complaint explained what happened to other parents in an email, which prompted another complaint to be reported to DCS on Sept. 11.

DCS then notified the school. That's when the teacher was put on leave for a second time, pending the investigation.

School officials shared the emails they sent to parents when the teacher was initially placed on leave with NewsChannel 5 as well as a follow-up email expressing their "heartbreak" over the situation.