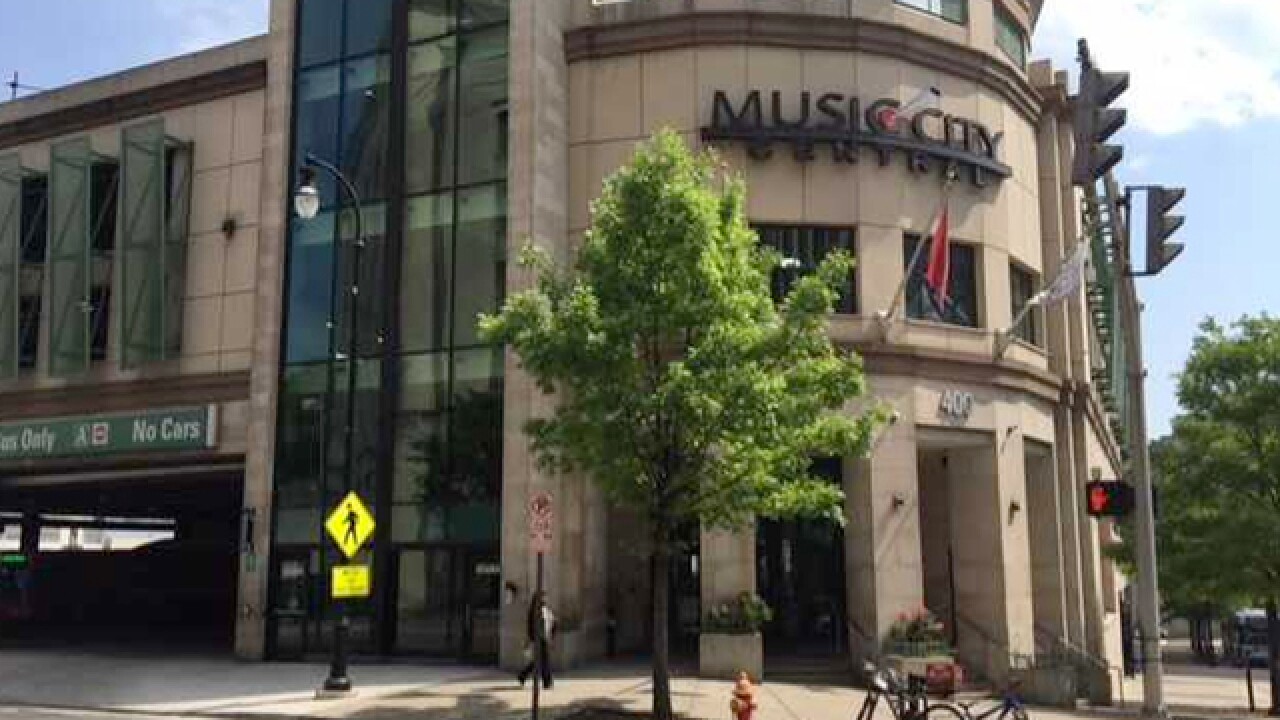 The Music City Central Bus Station will be getting a facelift.

Even though the transit referendum didn't pass, transit officials said there’s still an opportunity to give people an enhanced transit experience.

“The overall goal is to enhance our customer experience moving forward,” Trey Walker said. “We're using methods of improving our lighting, lighter colors, and new signage and wayfinding to direct our customers throughout the facility.”

Some of the changes include complete demolition and rebuilding of the bathrooms, as well as bus bay renovations.

Riders will load buses on surrounding streets while bus bays are shut down. The project has been set to be completed by this coming winter.