Music Row named one of America’s most endangered historic places 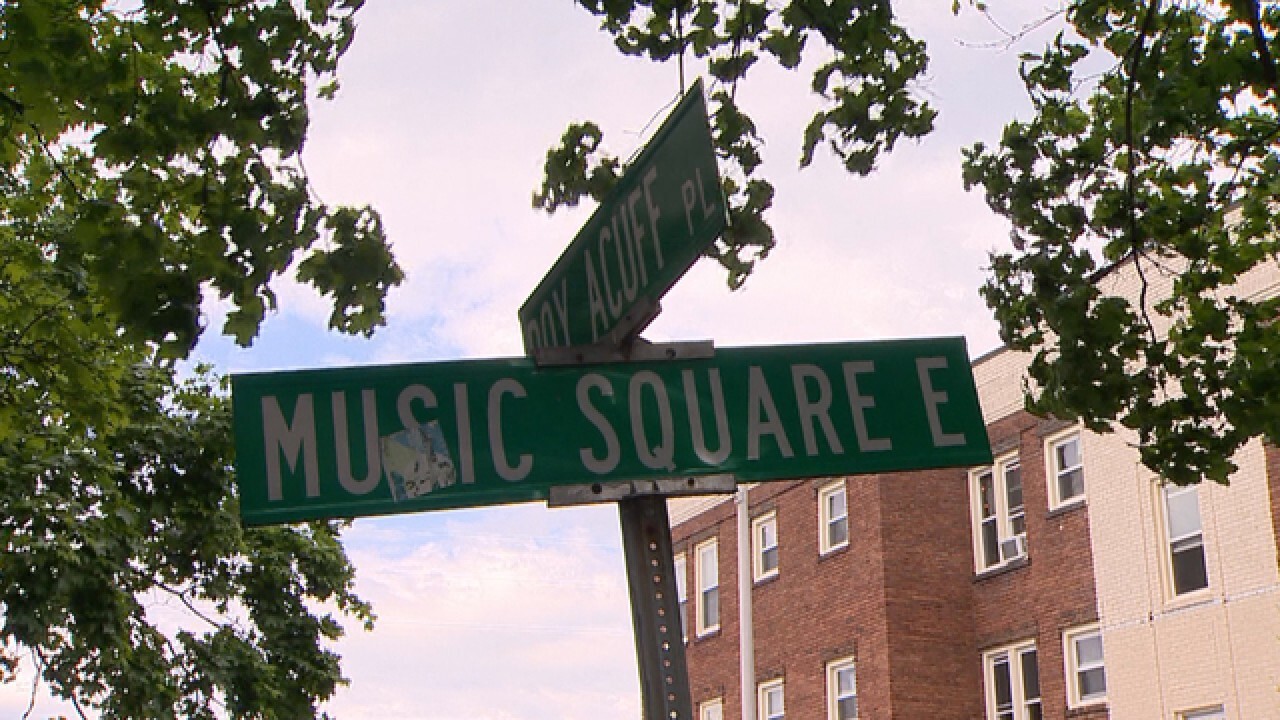 NASHVILLE, Tenn. (WTVF) — The National Trust for Historic Preservation has named Nashville’s Music Row as one of America’s most endangered historic places.

The annual list spotlights 11 “important examples of our nation’s architectural and cultural heritage that are at risk of destruction or irreparable damage,” according to a release.

“Despite its critical role in the identity, economy, and culture of the city and Nashville’s international reputation as Music City for more than 60 years, vital pieces of Music Row’s historic fabric are being lost to growing pressure from Nashville’s rapid pace of development, most famously—but certainly not only—evidenced by the narrowly avoided demolition of RCA Studio A,” the National Trust for Historic Preservation said Thursday.

RCA Studio A was built in 1965 and operated until 1977. In 2014, musician Ben Folds had been leasing the building when a local developer wanted to demolish it to build condominiums. It was saved from the wrecking ball after public outcry.

“With the loss of so many historic resources since Music Row's designation as a National Treasure in 2015, it's critical that the city coalesces plans to protect this neighborhood—which is internationally renowned for its contribution to music culture—and keeps it viable for the creative class that built our music industry,” said Tim Walker, executive director of the Metro Nashville Historical Commission.

The organization says there have been 50 demolitions on Music Row since 2013.

The Metro Planning Department recently released its Music Row Vision Plan, which will be the framework for the area’s future. The department is seeking the public’s input on the plan. (Click here to view).