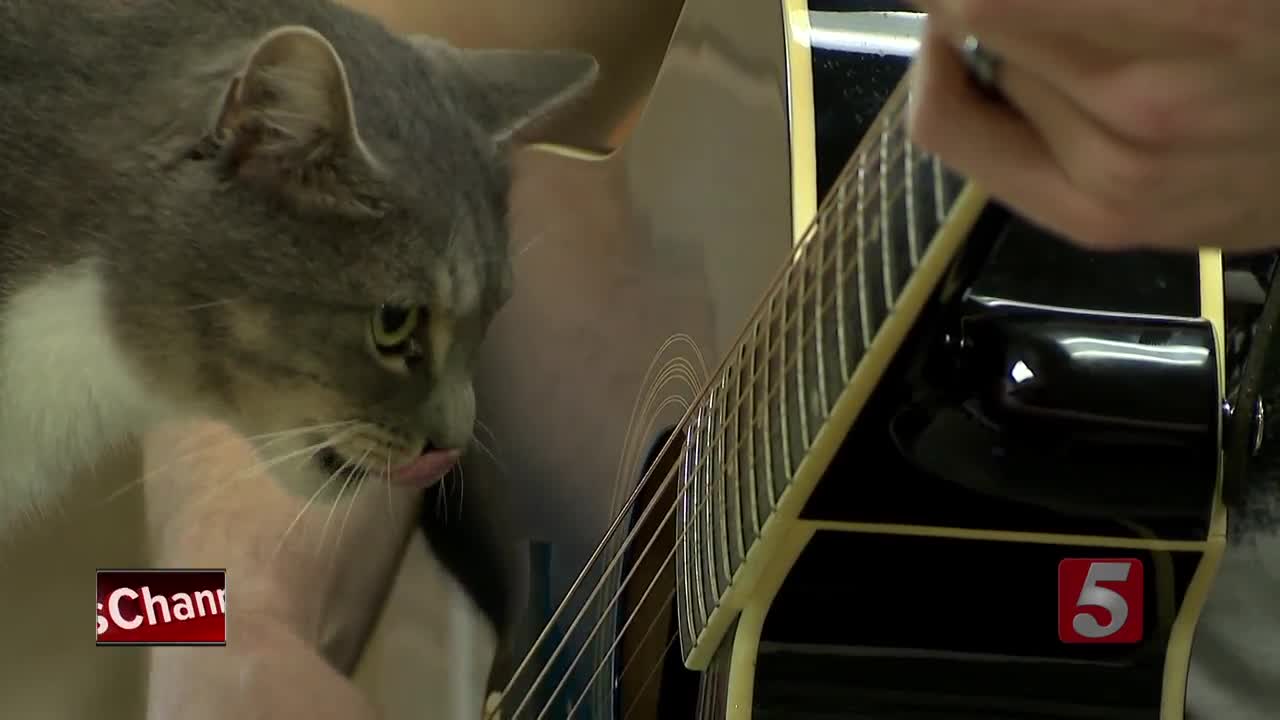 As a musician in Nashville, Michael Smith has played in front of plenty of tough crowds over the years. But the guitarist for a popular cover band has recently discovered his toughest audience is at the Williamson County Animal Center. 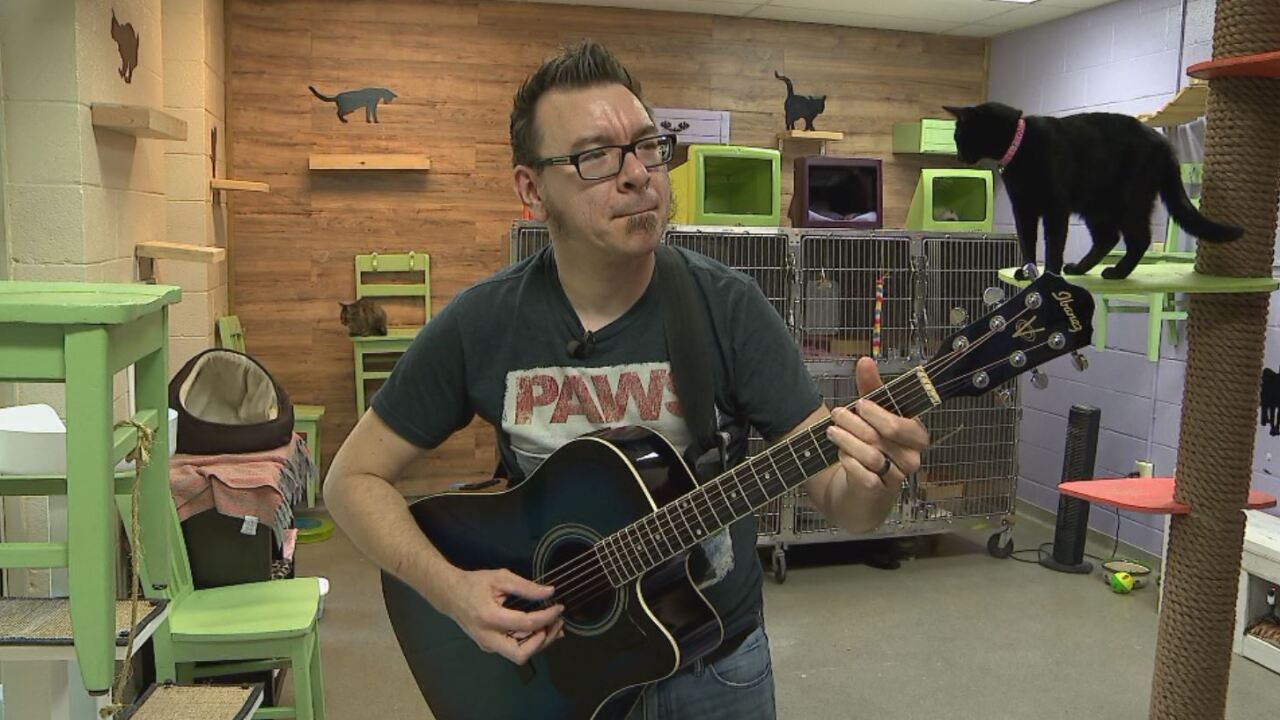 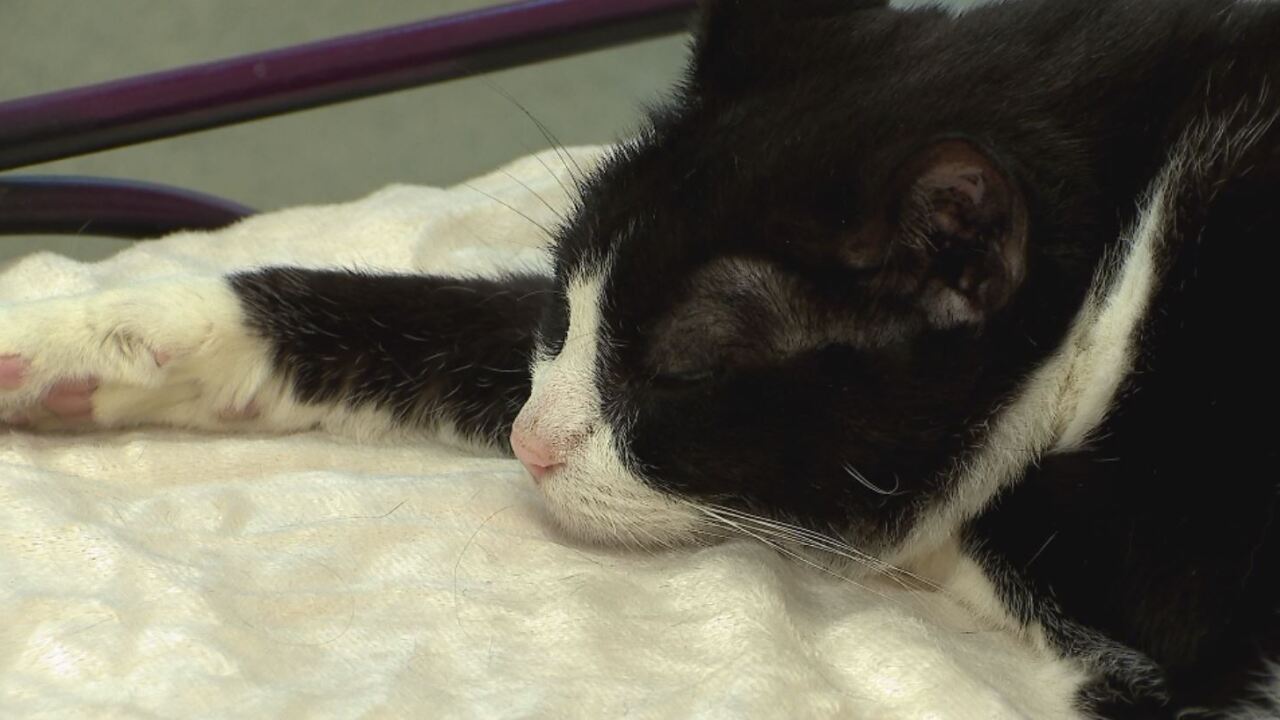 NASHVILLE, Tenn. (WTVF) — As a musician in Nashville, Michael Smith has played in front of plenty of tough crowds over the years. But the guitarist for a popular cover band has recently discovered his toughest audience is at the Williamson County Animal Center.

Smith, started playing here a few months ago. He typically comes on Monday nights after everyone has gone home for the day. Usually it's just him, his guitar and a room full of cats or dogs.

"The dogs are tougher customers, you have to win them over. They may be man's best friend but they're pretty picky," he says sitting with his guitar inside the shelter.

An animal lover himself, Michael has cats at home and doesn't have the space to adopt anymore. When he recently learned the shelter was dealing with overcrowding issues, he decided to volunteer his time to come in and play.

The gentle strumming of his guitar reverberates through the halls here. Some of the cats can often be seen struggling to keep their eyes open as the music gently seems to coax them into a deep sleep.

"It's the sonic waves, when it hits them they can feel it, they can actually feel it. And what's the one thing we have in common with everyone throughout the entire world? Music," the 49-year-old says.

Michael will typically post videos of himself playing on his band's Facebook page , the Williams County Animal Center also does them same and those in charge say it's help get dogs and cats here adopted.

"Any positive exposure for our animals is good exposure," says Penny Adams, Community Outreach Assistant for the center.

"And it helps these animals when they go to their new homes, we have some animals who have never heard music before."