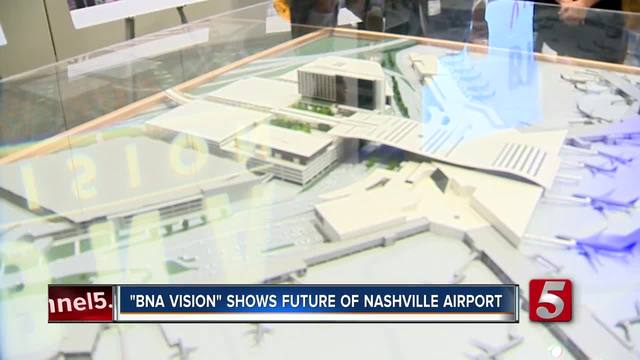 Renderings were unveiled Friday for BNA Vision, the growth and expansion plan for Nashville International Airport. 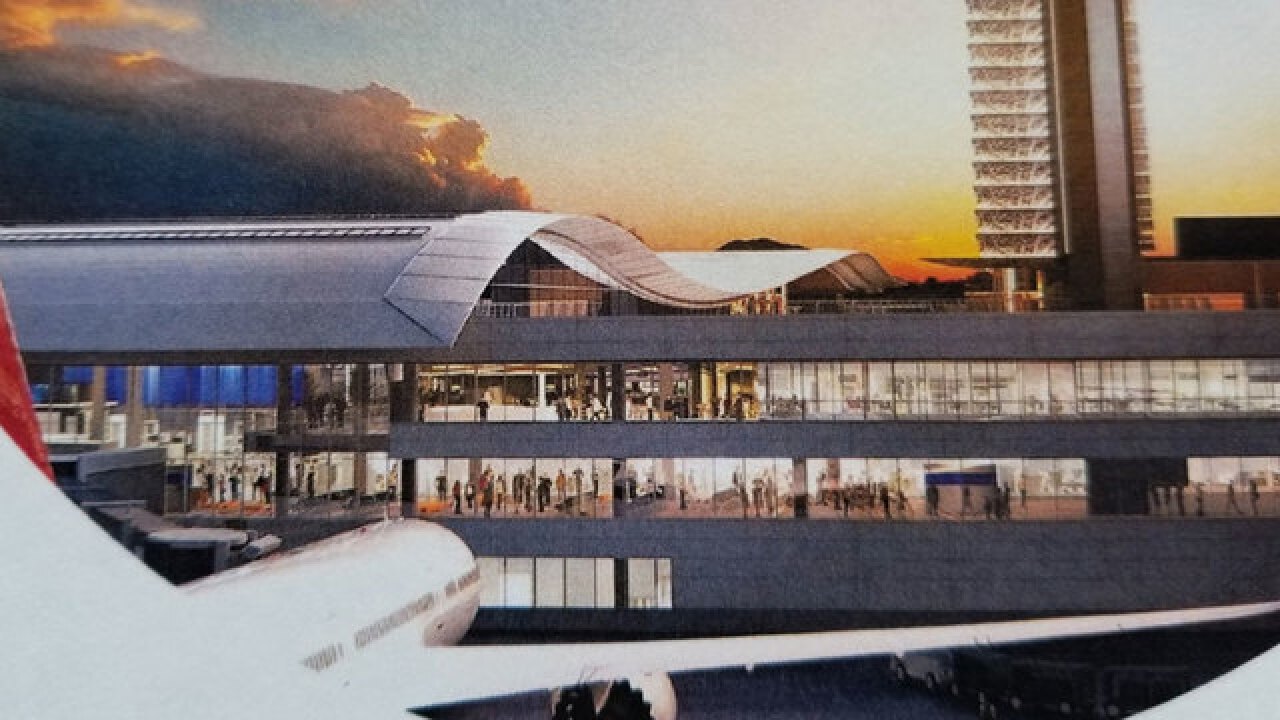 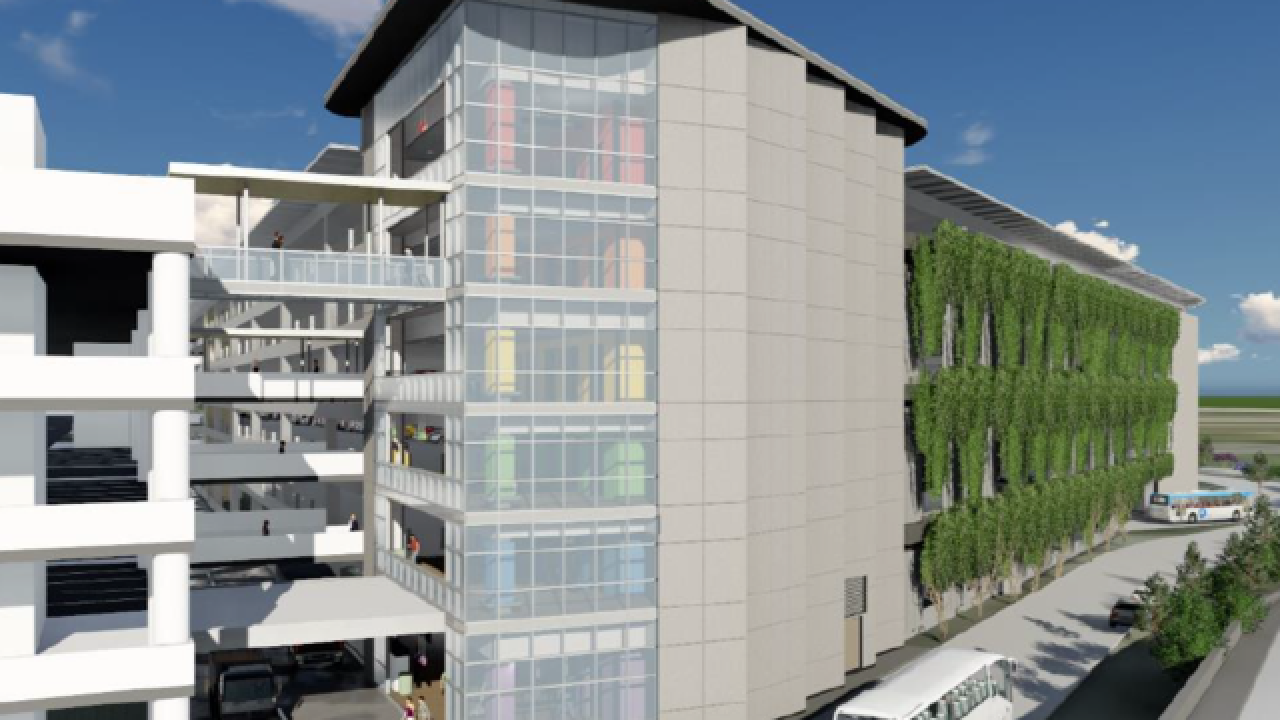 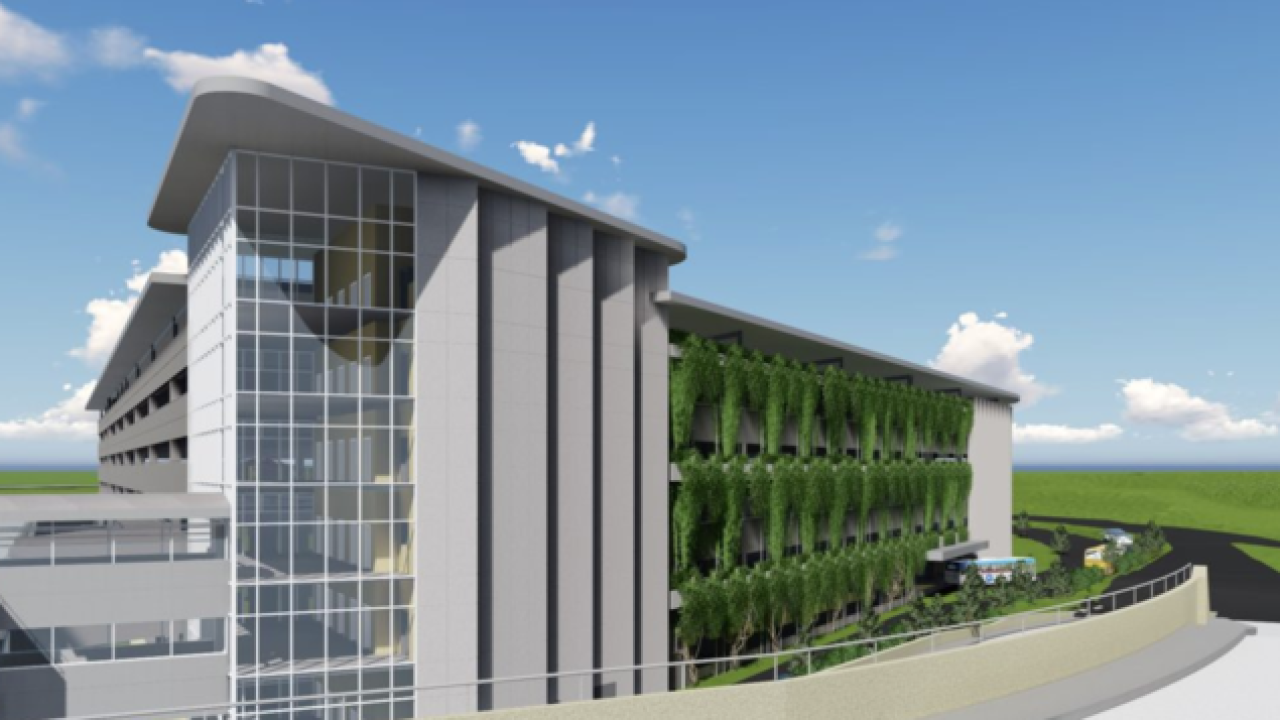 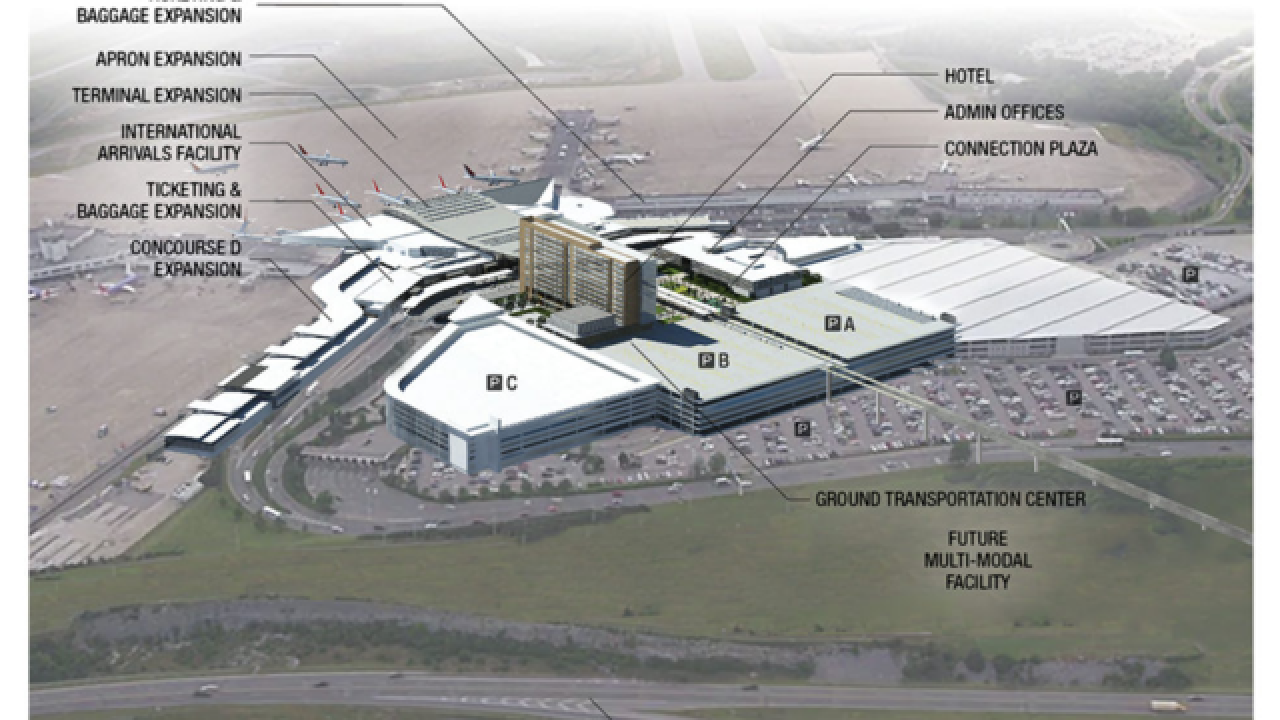 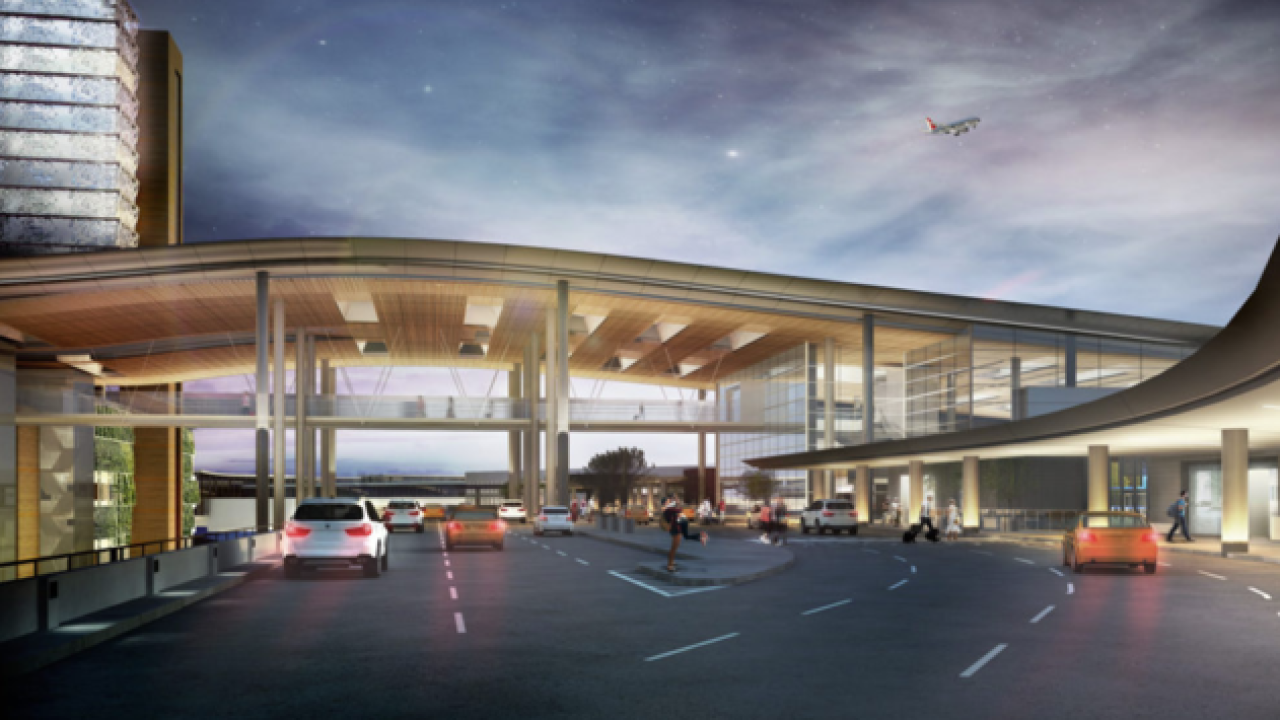 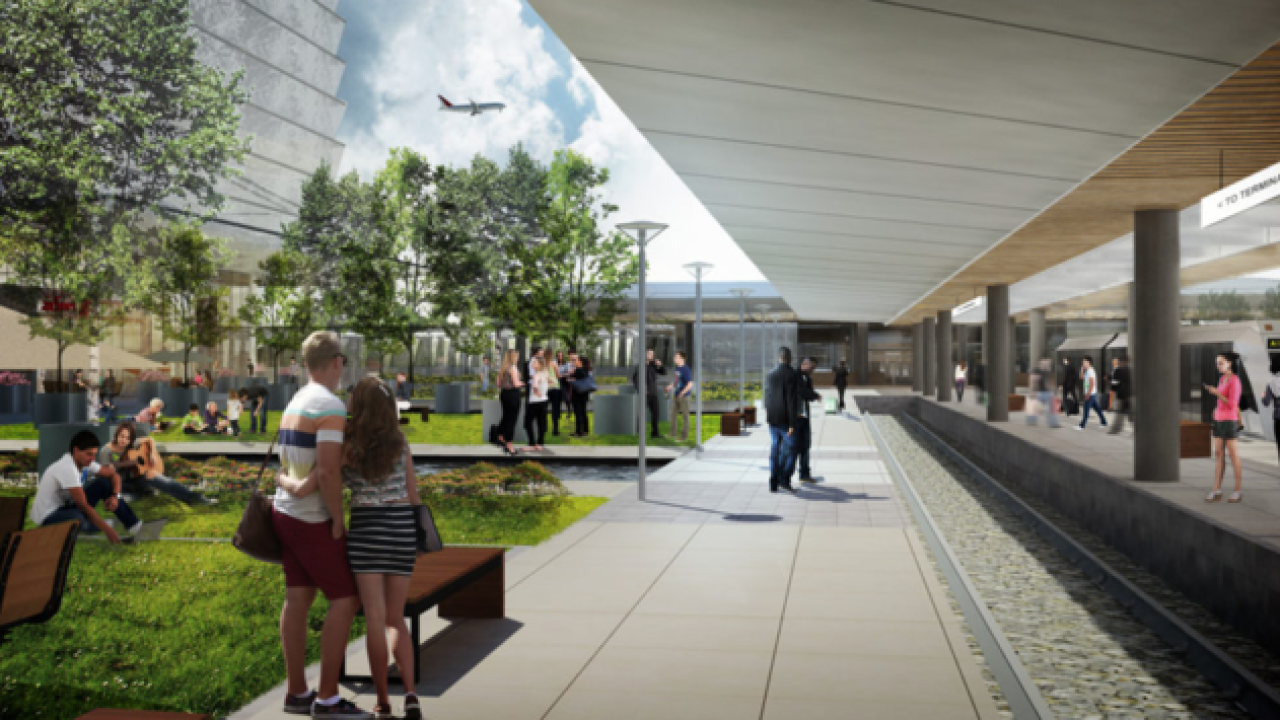 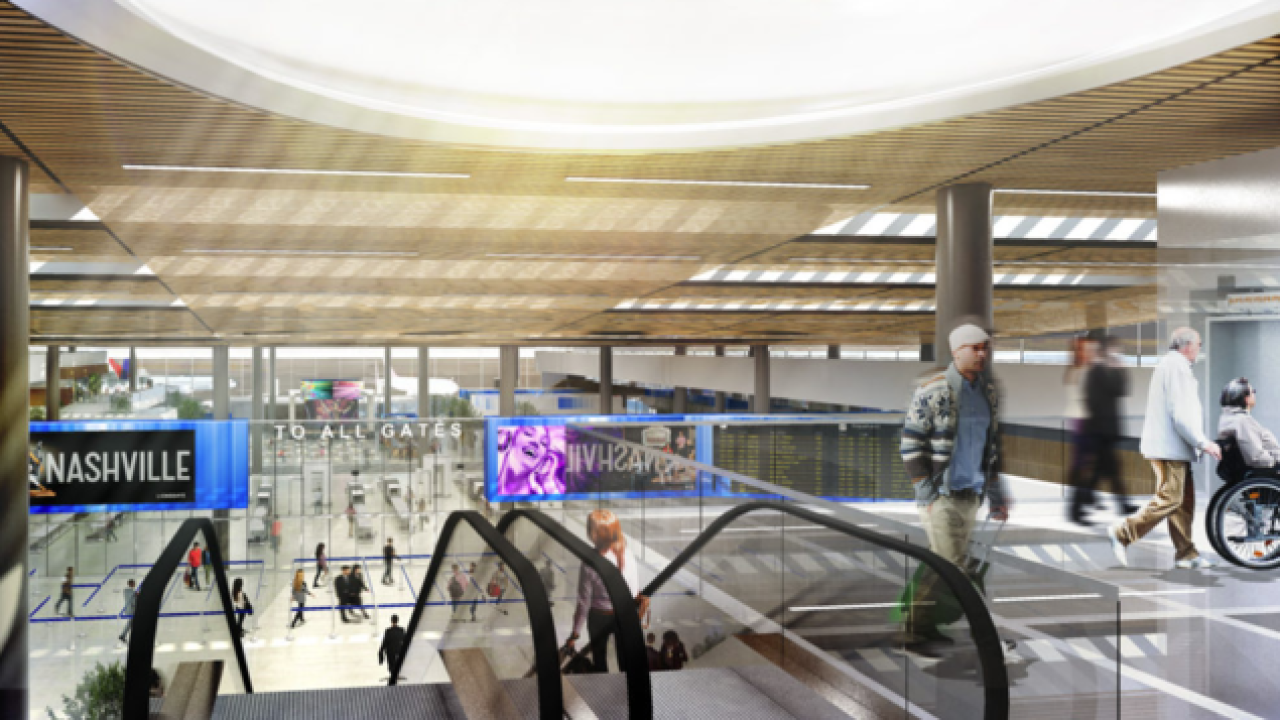 Renderings were unveiled Friday for BNA Vision, the growth and expansion plan for Nashville International Airport.

The design was released by airport officials and Mayor Megan Barry.

Some of the projects will be done next year, like a new, 2,000 space parking structure. Other projects will take more time. @Fly_Nashvillepic.twitter.com/QXB20S4mGw

“A world-class city and a world-class airport go hand-in-hand,” said Barry. “Nashville International Airport is a critical component of our region’s continued economic development and our front door for travelers from across the globe."

Some of the details revealed included a renovated terminal and new plaza, hotel, and transit station for light rail.

More than 13 million people travel in and out of BNA today – that number has been expected to exceed 23 million by 2041.

BNA Vision featured numerous renderings as well as a 360 tour, and it can all be found on the project's website.