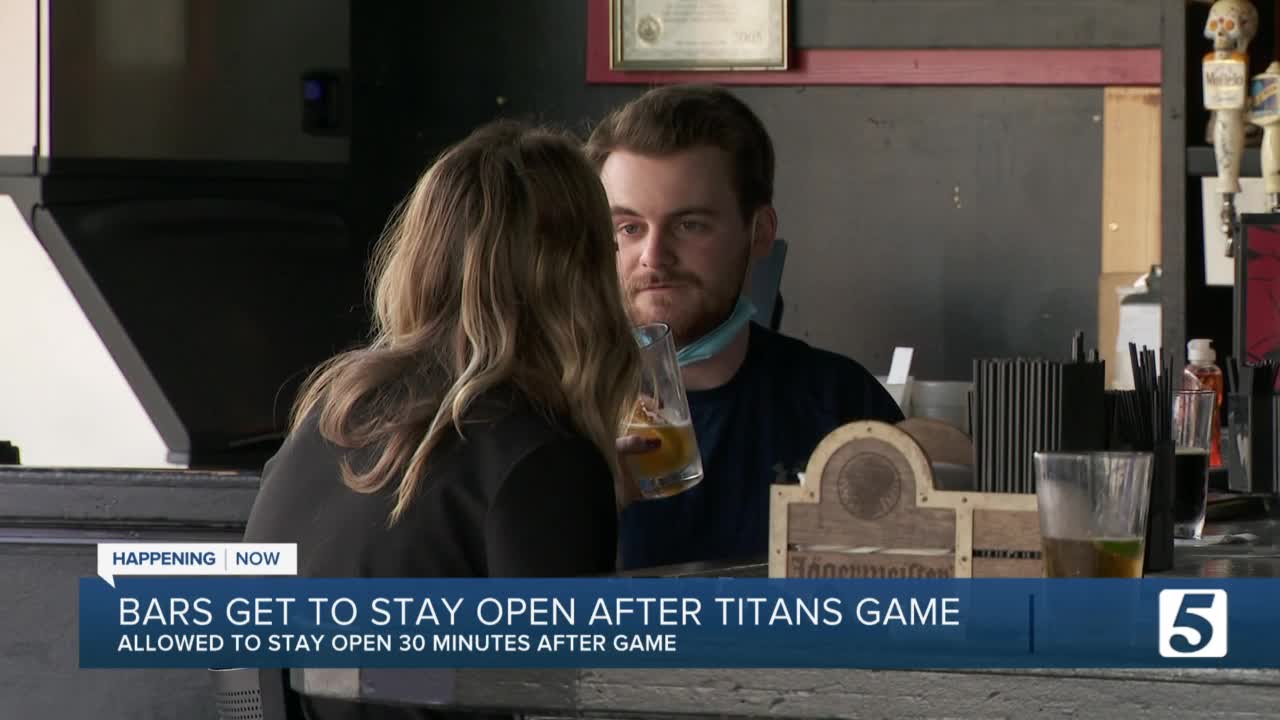 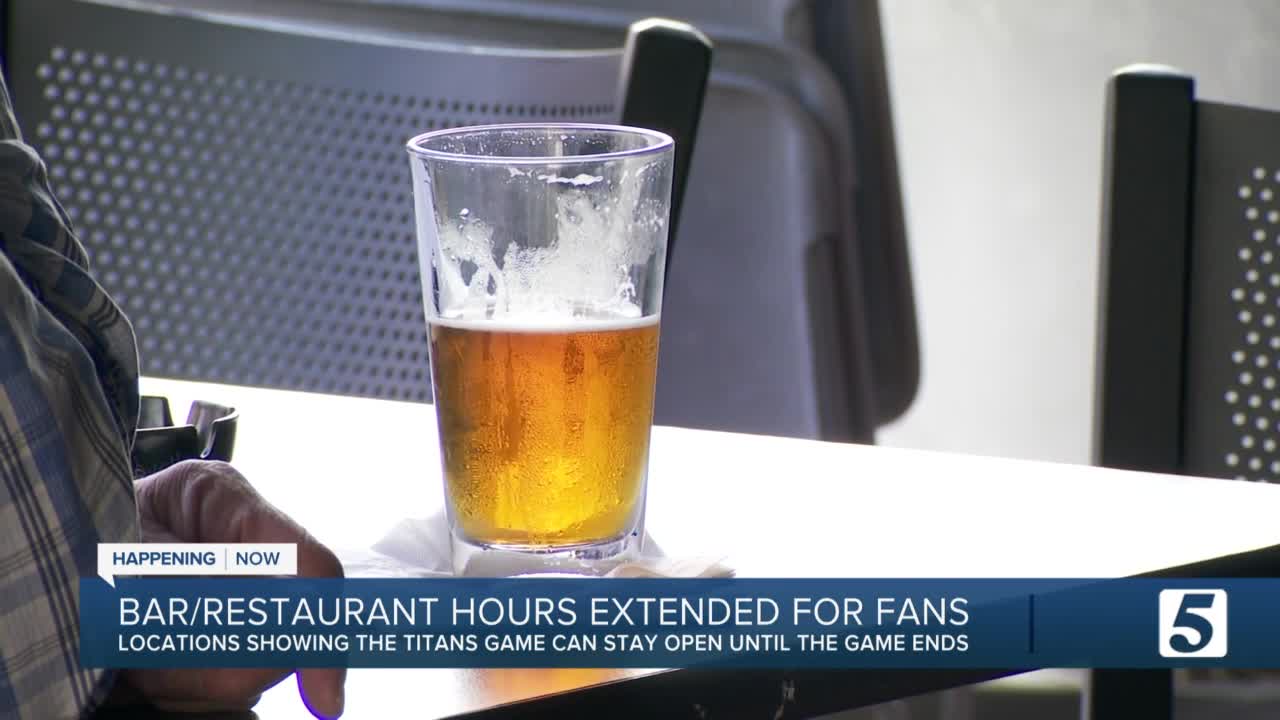 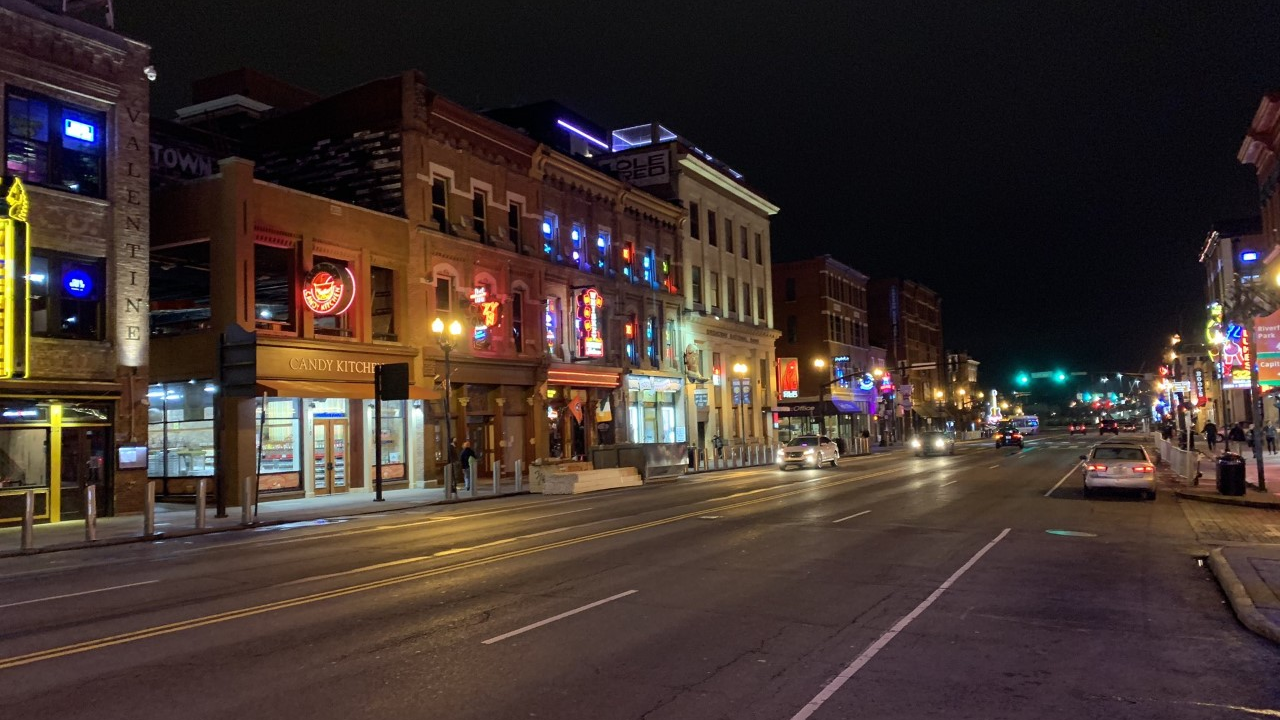 The manager at the Corner Bar at Elliston place says it's a great start to the season. He says he is now hopeful that if all goes as plan, businesses will see more of these extended hours.

The move is to accommodate fans watching the Titans first game of the season on the road against Denver on Monday Night Football.

"The shorter hours definitely affected us. We typically do a better late-night business, it would be great if we could get another hour or two," said Torre Wyatt, bar manager.

Under the modified phase two plan, all restaurants and bars must close by 10:30 p.m. Cooper says to accommodate fans, those businesses can stay open until 30 minutes after the game.

Additionally, limited-service restaurants and bars can serve up to 25 people inside and an additional 25 in outdoor spaces under the modified Phase Two plan. Dine-in restaurants can operate at half-capacity.

"We were really hoping we get extended hours in general overall we did not but I’m glad that they at least gave us tonight for the game," said Wyatt.

Wyatt is asking other bars and restaurants to please continue to follow the health guidelines so they do this right.