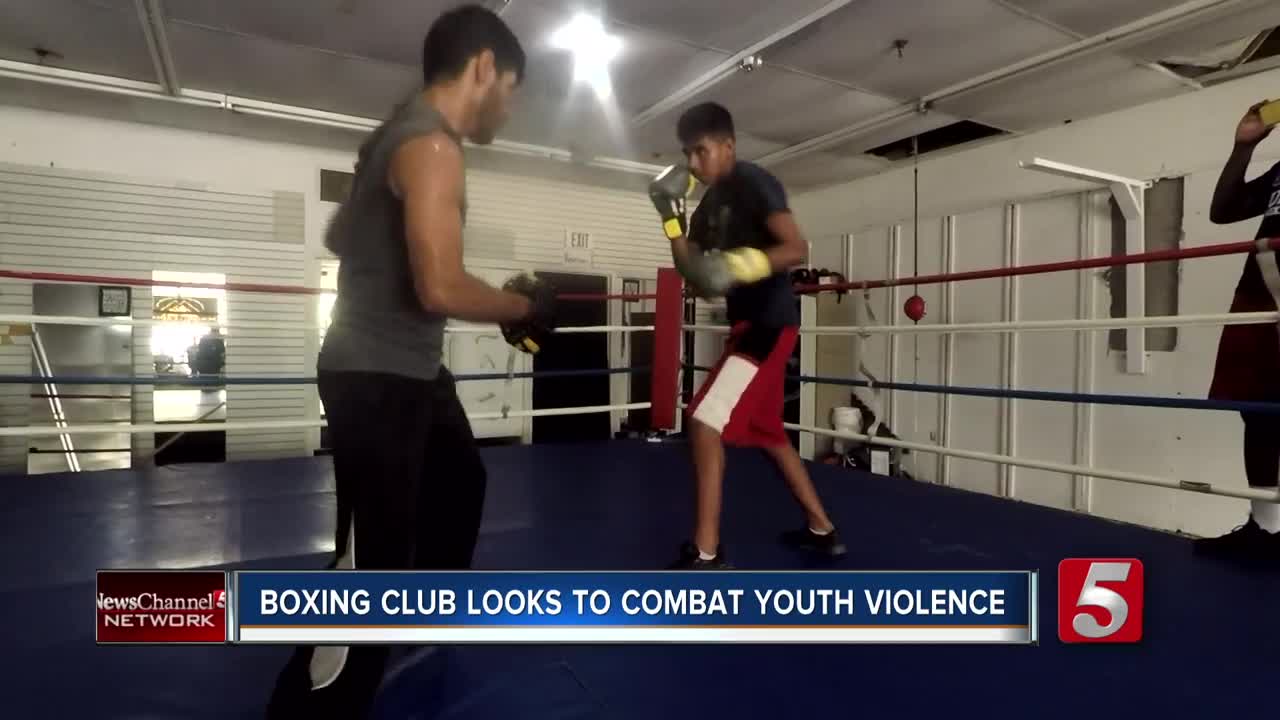 A metro-area boxing academy teaches kids critical thinking and how to respect opponents. 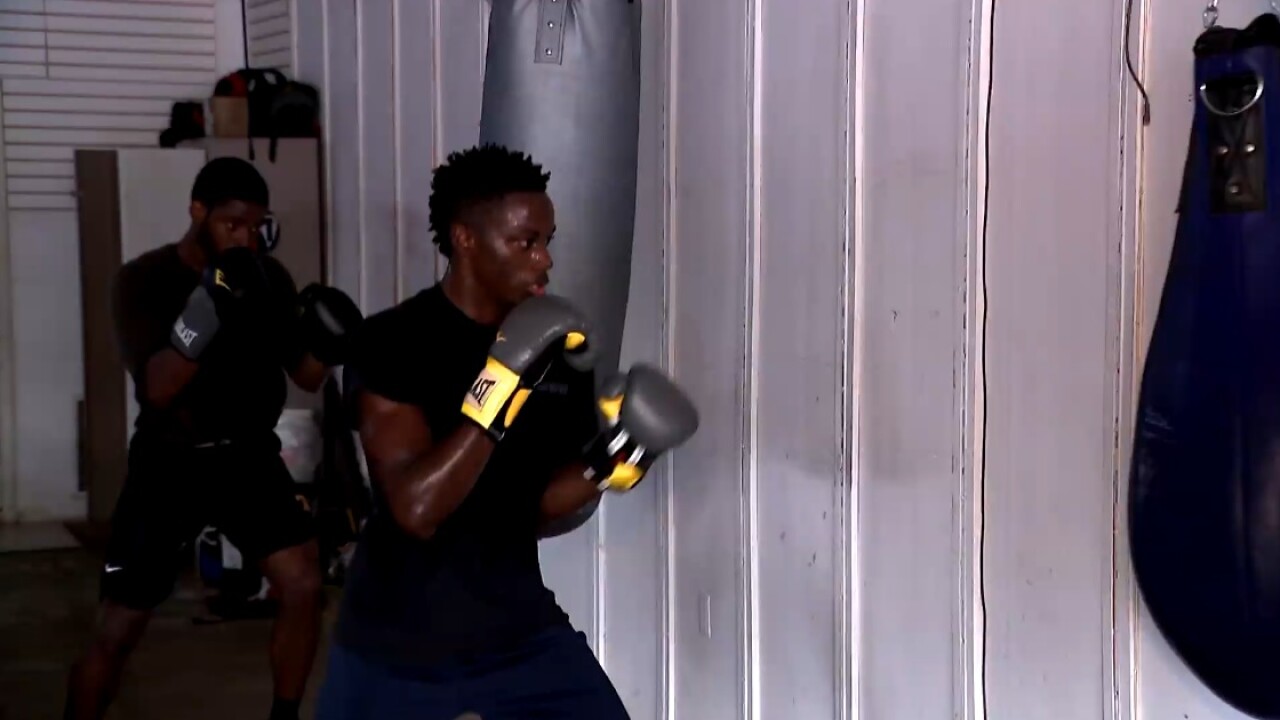 Coach Randall Venson who started the non-profit said his place offers youth more than just jabbing and jumping rope exercises. He teaches 8 through 18-year-olds critical thinking and to respect their opponents.

Venson has coached boxing for 15 years. He started the academy a year ago after leaving a job in social work. He said he has helped kids take their frustration out in the ring then in the streets.

"What we try to do is give them alternatives to violence or ways to handle their anger or natural aggression. So when you have a young person that has a naturally aggressive mentality and they're angry than it can be very volatile. Critical thinking is very important because it takes less than a second to make a decision that can affect you negatively the rest of your life," he said.

Venson runs the program with very little money and hopes people can support them financially. They have set up a PayPal Account.

Destinye Pearce brought her 11-year-old son, Jordan, to join the academy a few months ago. She said she noticed an immediate change in his attitude.

"He's more patient, he thinks twice about his actions. He was very aggressive at first and Coach Randall has worked one on one with him to try and get him in a good spot to think," Pearce said.

On September 14, the boxing academy will hold its one year anniversary fundraiser to support the program. Randall said they will have live entertainment, amateur boxing match, health screenings and food vendors.

The center is located at 3729 Clarksville Hwy.

Venson said since starting the program he will soon have a second location to teach the youth for free at the Kirkpatrick Community Center beginning in September.