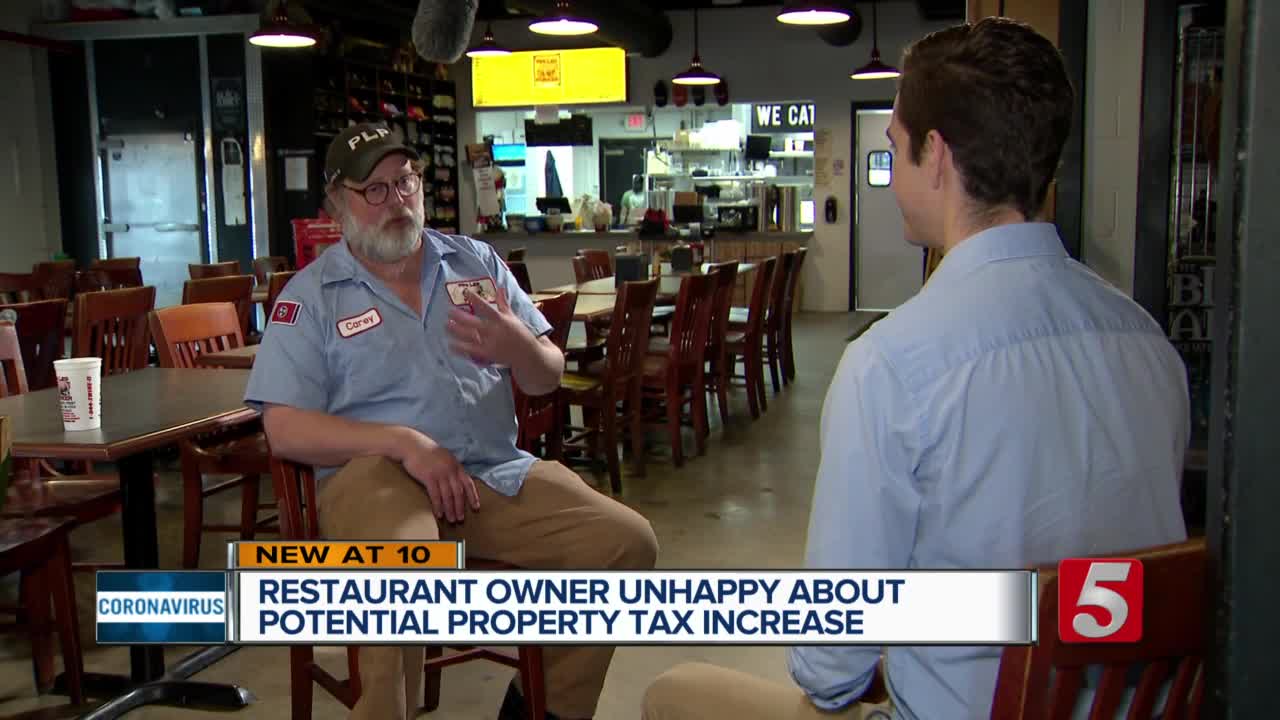 In a letter to Nashville city leaders, a local business owner criticized a new proposal to raise the metro's property tax by 32 percent. 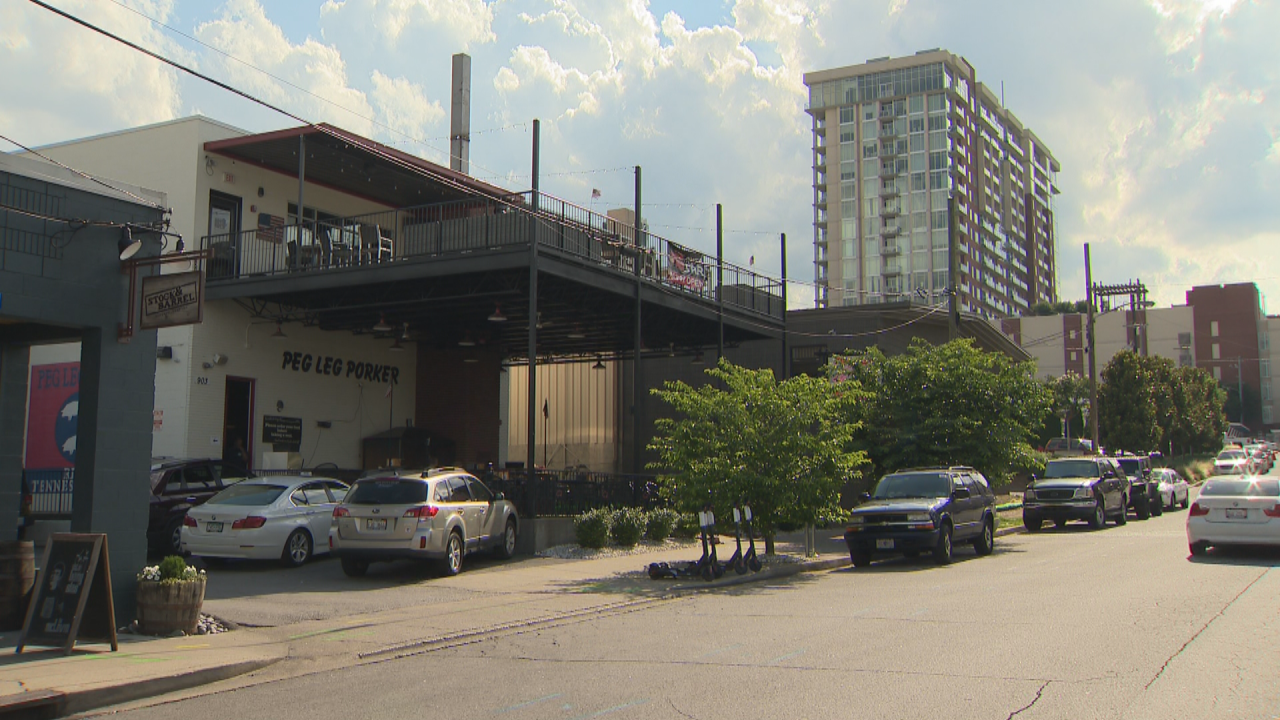 NASHVILLE, Tenn. (WTVF) — In a letter to Nashville city leaders, a local restaurant owner criticized a new proposal to raise the metro's property tax by 32 percent.

The letter came from Carey Bringle, the owner of Peg Leg Porker in the Gulch. Bringle said as the area has grown, he's watched his property taxes skyrocket.

Now he worries that amount could rise again.

On Tuesday, Mayor John Cooper officially proposed a property tax increase of 32 percent during his budget presentation. Cooper said the tax hike was needed to make up for budget shortfalls caused by COVID-19.

"There is no way to of not sharply increasing our property taxes to replace more than 300 million dollars in missing revenue," Cooper said.

"To put that in perspective, that's more money than our first mortgage was on our building after we renovated and opened Peg Leg Porker [in 2013]," Bringle said.

Bringle said if passed, the tax hike would come at a time where he and other businesses are already struggling. For the past month and a half, Peg Leg Porker's dining room has been empty. The restaurant closed its doors when Nashville issued its "stay-at-home" order.

"We've lost a million dollars in revenue over that six-week period," Bringle said. He added that he also furloughed 45 of his employees.

"We are making plans not to furlough employees, that's what we're doing," Cooper said. "That's what, in part, what this very large, massive, terrible property tax increase is going to allow us to do."

But Bringle said the move isn't fair, especially since he and many other businesses were forced to furlough workers and make sacrifices.

"If the city’s not willing to stick to a budget and furlough their employees when they forced me to shut down, why should I be willing to pay the bill for it?" Bringle said. "If you continue to penalize people who are investing in the city, you wont have people investing in a city."

NewsChannel 5 reached out to Mayor Cooper's office for a response to Bringle's criticisms, and received a statement Friday morning, after the initial airing of our story. " “This is an unprecedented and difficult time for all Nashvillians," Mayor Coopers said. "Thousands of residents have lost their jobs during the pandemic, and that makes the necessary decision to raise taxes all the more difficult. And as I mentioned during the State of Metro address, the city has thinned its cash reserves to a point where we find ourselves without a rainy-day fund in a stormy season. This is a crisis budget – not a discretionary budget – that will ensure Metro and Metro Nashville Public Schools can continue to meet our community’s needs.”