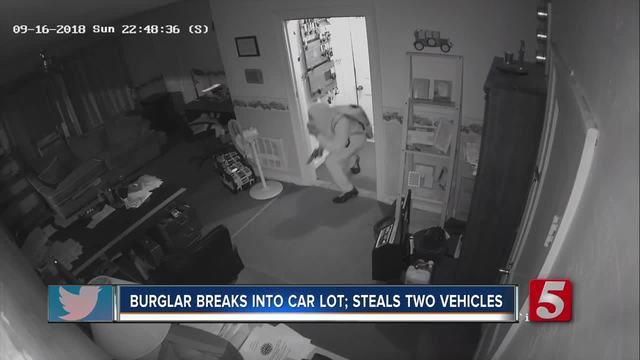 A car salesman in Donelson narrowly missed running into a burglar at his business. 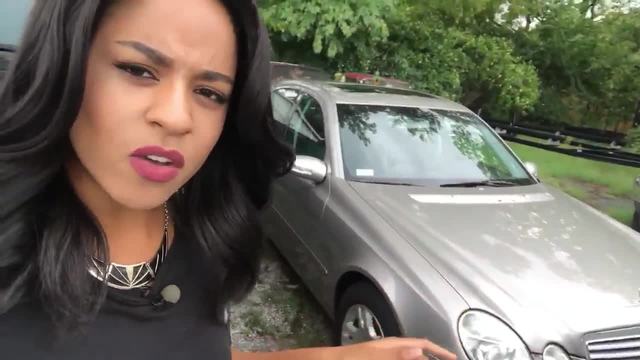 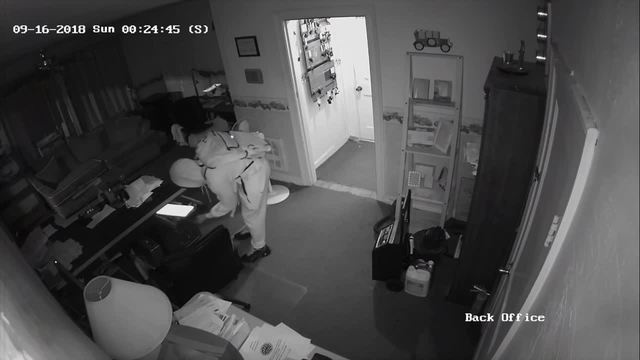 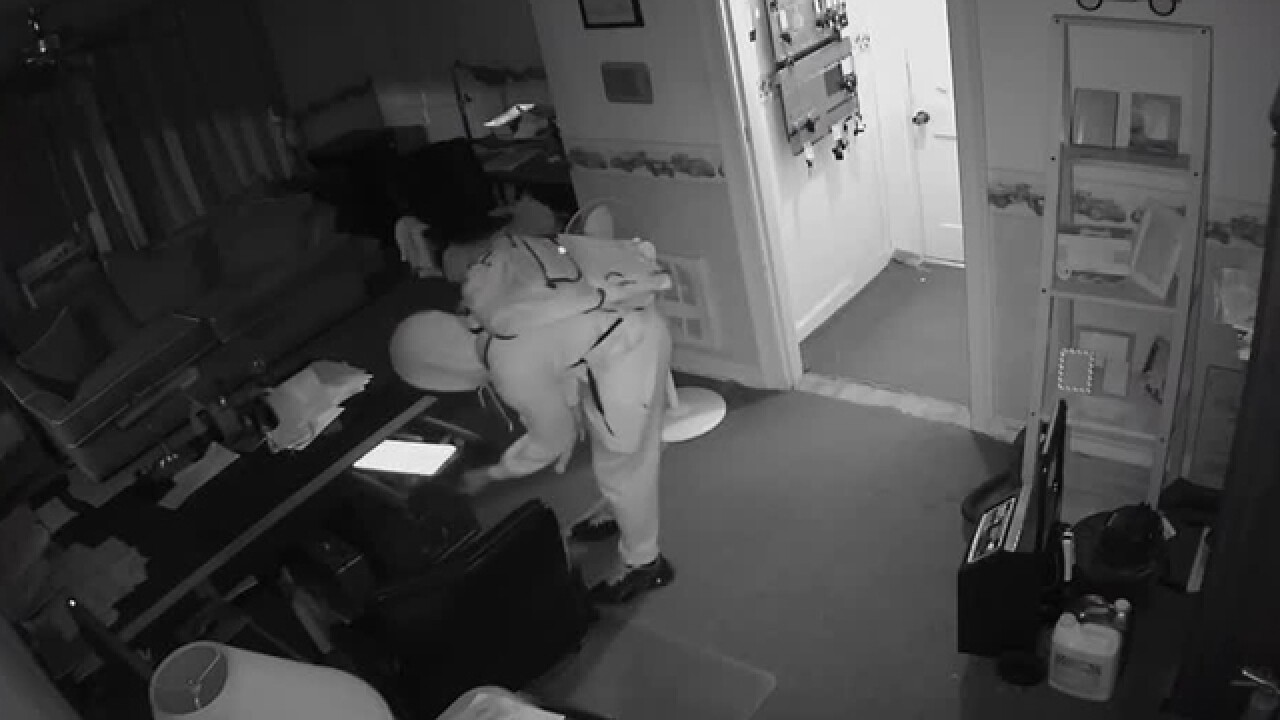 A car salesman in Donelson narrowly missed running into a burglar at his business.

The salesman at Executive Auto, located on Donelson Pike, said the man broke in twice.

Saturday night, the man broke into the business with a hammer. As he was searching for keys to steal, he heard someone unlock the front door.

One of the salesmen showed up and nearly encountered the suspect.

The burglar hid in the back until the employee left. Once the salesman was gone, the burglar stole a Mercedes Benz.

"I think they cased us out, or he's been in here and looked around," said Robert Yocul.

The burglar returned Sunday morning, with a hand gun. He came in through the window he smashed the night before. This time, he stole a 2013 Buick Enclave.

The business realized it was burglarized on Monday. Metro Police recovered the Mercedes Benz at a nearby apartment complex, but still haven't found a 2013 Buick Enclave.

Anyone with information should call Metro Police.