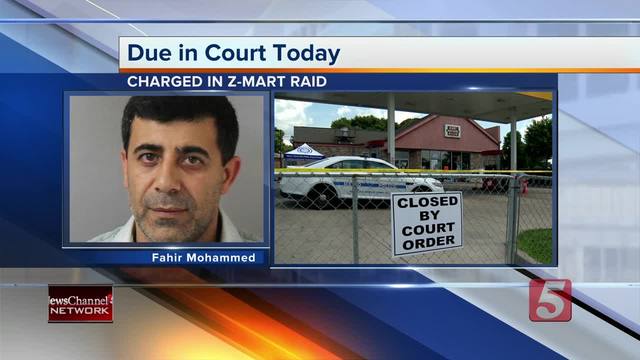 A Nashville store clerk, who’s been accused of buying stolen goods, is expected to appear in court. 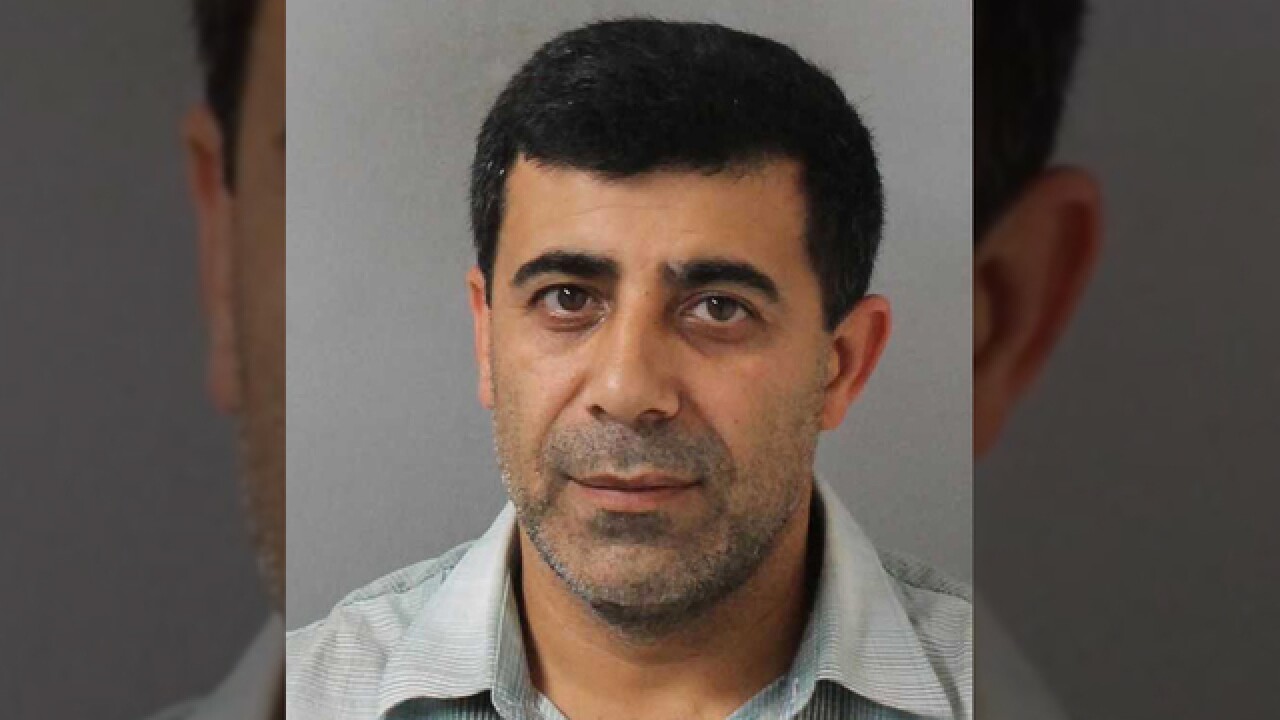 The hearing for a Nashville store clerk, who’s been accused of buying stolen goods, has been continued until September.

In July, the Z-Mart and Staff Zone, both located on Lafayette Street, were padlocked and declared “public nuisances.” One of the clerks, Fahir Mohammed, was taken into custody.

A hearing for Mohammed has been continued to September 5.

In the past seven years, Metro Nashville Police said they’ve received more than 3,000 calls for multiple violent crimes at both locations – including calls for robberies, shootings and assaults.

Police said Mohammed is accused of buying products that he believed were stolen from a Metro Police criminal informant.

The products ranged from cigarettes to energy drinks to cleaning products.

A criminal court judge ordered the temporary injunctions and padlocking that stops the owner of the properties, Husni Hassan, as well as managers from entering the buildings.

At this point, only Mohammed has been charged with any crime. The Z-Mart and Staff Zone remain closed.