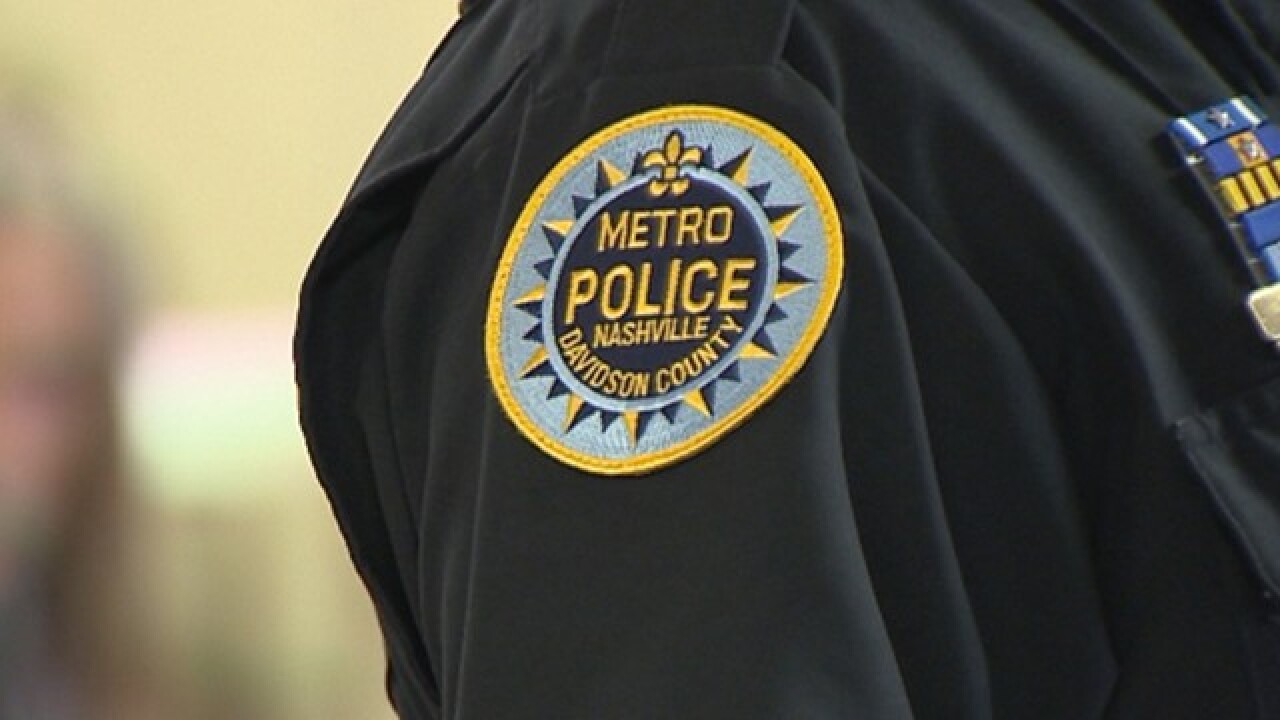 In a letter to Chief Drake, the COB asks him to confirm that MNPD has not launched an investigation into whether or not any officers took part in the deadly attack on the Capitol.

It says several local police departments have ongoing investigations into the matter.

The letter goes on to say the "request is not meant to infringe of any officer's First Amendment freedoms rather as President-elect Biden's inauguration approaches, and we receive information about planned protests at the Tennessee Capitol, our community needs to know how our local enforcement will keep us safe and prevent another dangerous uprising."

Read the full letter below:

The next day, Chief Drake responded to the letter saying there is "no information whatsoever that any employee of MNPD was connected to or involved in any unlawful activities in Washington D.C. last week"