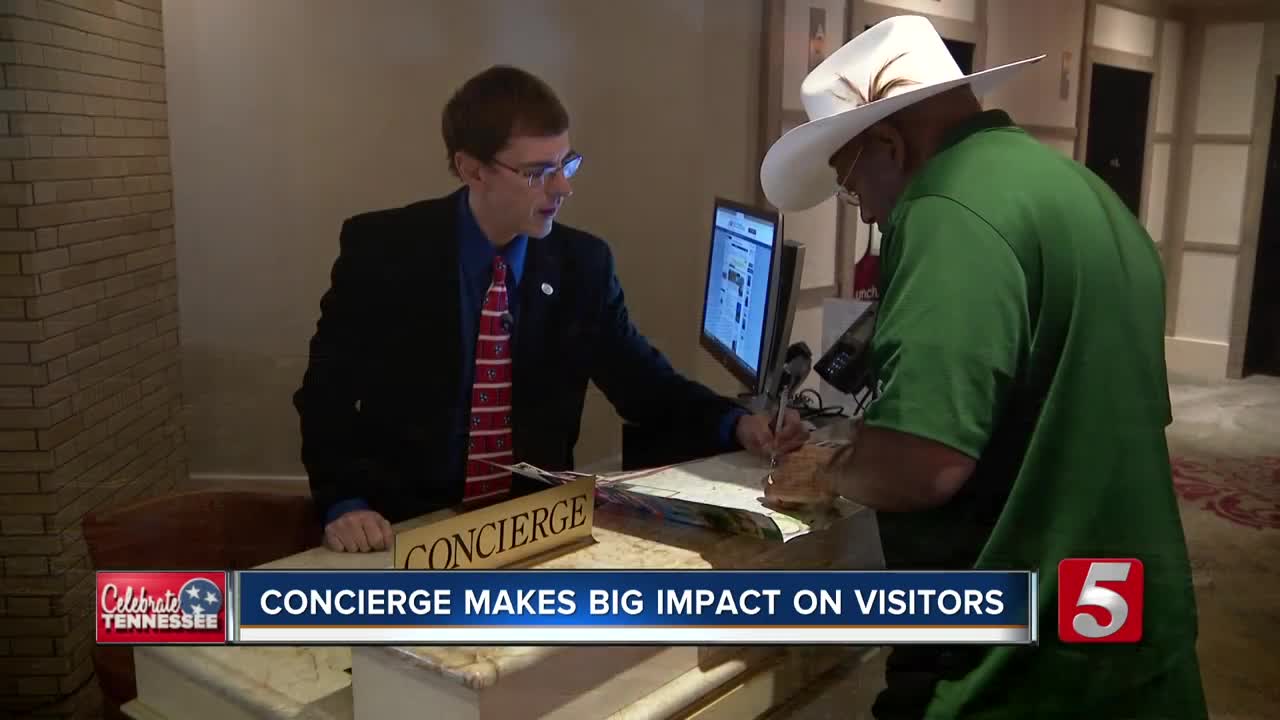 Every month NewsChannel 5’s Adam Hammond introduces us to an award-winning tourism worker in his series on the Hitmaker Award. 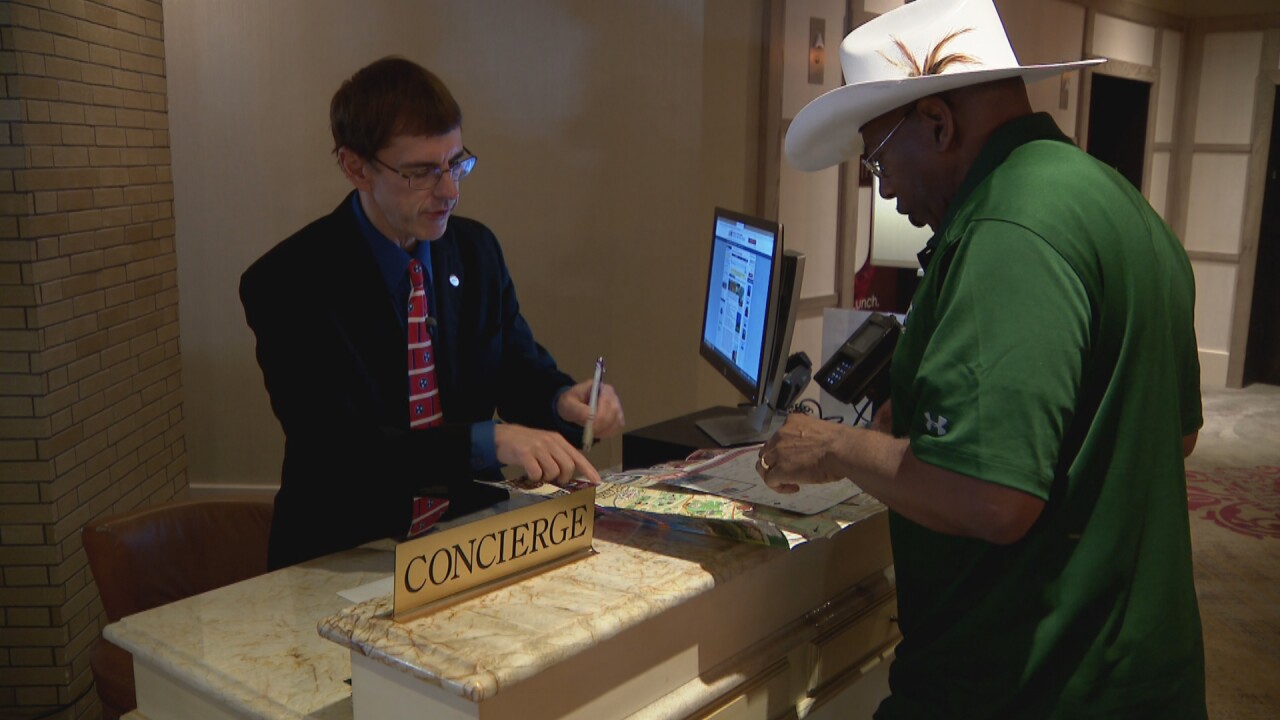 NASHVILLE, Tenn. (WTVF) — A Hitmaker goes above and beyond the call of duty at work to help make our $6.5 billion hospitality industry so strong.

This month’s “Hitmaker” has a tip that could save you money and time on your next vacation. Andrew Thompson is the concierge at the Double Tree Hotel in Downtown Nashville.

“I’m a native Nashvillian. There’s not too many of us left but there are a few. And I like for everyone to fall in love with our city just like I have,” said Thompson.

Thompson is one of six people honored so far this year by the Nashville Convention and Visitor’s Corporation for an outstanding act of customer service.

He was nominated for the Hitmaker Award by a couple visiting from Florida.

After a show at Ray Stevens CabaRay Showroom they got stranded when a they couldn’t get a cab. They called Thompson, and he jumped out of bed and into his minivan.

“I went and rescued them and got them back to the hotel safely and sound, and sometimes you have to go about things out of the ordinary,” said Thompson.

He views that as part of his job.

Thompson says in an age of online booking and self-service, most people don’t take advantage of using their hotel’s concierge and it could cost them time and money.

“The concierge service is absolutely free of charge. We don’t charge anything, and a lot of times we can get better rates on attractions by combining things together,” said Thompson.

He’s also a point of contact 24/7 in case you run into problems.

“If you book online consider it kind of a shotgun approach. I pick this out, I pick this out, but then when you get there things don’t run in a timeline and you end up with a lot of downtime and you don’t get everything done,” said Thompson.

Andrew makes concise itineraries for guests, so they can get it all done.

His manager Mark Black says Thompson’s also been awarded the hotel’s employee of the year and exemplifies a great concierge.

“It’s nice to be able to go to someone face to face. Tell them what you want, tell them what you’re looking for, and they put it all together for you. They’re doing all the leg work for you,” said Black.

According to the Convention and Visitor’s Corporation’s numbers 94% of the people who visit Nashville say they’re likely to come back, in part because of great and friendly service.

That’s the only gratification Thompson needs for a job well done.

“To be recognized is absolutely and honor and I don’t take it lightly,” said Thompson.